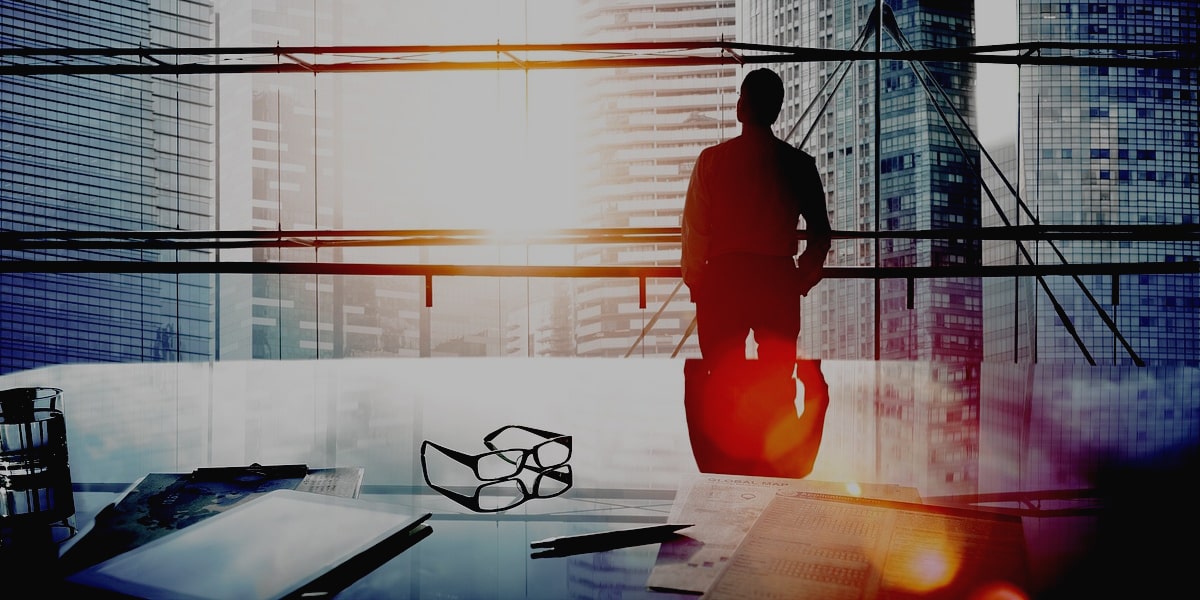 Interviewing for a new job is a bit like a game of poker. You’ve been dealt a hand (previous experience), either strong or poor, and how much you succeed in large part depends on how you play it (the interview). Even if you’re not applying for a role in the gambling industry, getting the second part right is very important, and I’m going to help you avoid some critical mistakes.

Why should you listen to me? I spent nearly a decade conducting final interviews in the online gambling world, speaking to hundreds of applicants. I saw some of the best interviews you could imagine, and plenty of the worst. Don’t do any of the following if you hope to get a job

There’s an entire art to building a resume, and plenty of ways to do it. What’s considered best might depend on the position you’re applying for and the culture you’re in. Speaking from experience, Canadian resumes are generally expected to be shorter and to the point, whereas resume’s in the Philippines are expected to be long and thorough.

What they should never have are errors. You had loads of time to prepare that resume, if you hand it in with typos or clear errors, you’re demonstrating that you have no attention to detail. That’s not good for you.

Unless you get a really tricky interviewer, most interview questions can be anticipated. Tell me about your job history. Tell me about a time you had to deal with adversity. Tell me what you can do for us.

If you’re the type of person who easily gets stumped, you should roleplay these with a friend before the interview. It’ll give you a chance to get comfortable with your answers and gather feedback.

Some of the worst interviews happen when the applicant has no idea what they’re applying for. Sure, you might be able to do the job, but you didn’t care enough to learn about the company, so why should they care about you? Find out what field they are in, what kind of job you’re going to be doing, and what personal experience and passions you have that you can bring to the company in an interview.

Scripted answers are usually pretty obvious for a seasoned interviewer. If you don’t appear to be speaking from the heart, they will either turn you down just for that, or dig until they get to how you really feel. The best interviewees can make an interview feel conversational, and the hiring manager will leave the room feeling they just caught up with a friend they haven’t seen in years.

Don’t arrive late for your interview

The first impression you make for an interview is the most important. Hiring managers are already carving time out of their precious schedule to consider hiring you. If you’re not making the effort to be on time, or better yet early, you’re already wasting their time and giving the worst start to your interview.

Don’t get too negative

Whatever the reason is that you left your previous organization, find a way to put a positive spin on it. Failed to meet expectations? You were gathering experience and still want to learn more. But if you say your boss wasn’t fair and your teammates were all against you? The hiring manager might feel the problem was you all along, and not want to take you on.

The term ‘overqualified’ is one of those terrible words you never want to hear during or after an interview. If the interviewer feels you’re not as excited about the role as they need you to be, they might look for someone who wants the job more.

Even if you are truly overqualified, show your enthusiasm for the job you’re applying for, and counter any thoughts that you might be above it. Maybe you’re excited for a new field, or a different company

Above all else, Don’t lie!

Don’t lie, don’t exaggerate, don’t minimize anything in your interview. Just be honest, and try to be precise with your words so you don’t even give off the appearance of dishonesty. Be proud of your accomplishments, but don’t make them seem like bigger achievements than they were. Be honest about your failures, and offer up explanations for how you’ve grown from them. But don’t lie. Interviewers hate being lied to, and they will ask follow up questions until they’re sick of you if they think you’re trying to pull it off.

As a little anecdote, I once had an applicant tell me he loved the NBA. When I asked him his favorite team, he couldn’t name one. He could barely name a favorite player, but couldn’t say what team they were on. That’s not a love NBA basketball; at best it’s a passing familiarity. He didn’t get the job. Don’t be like him. Just be honest and you’ll do better than most.