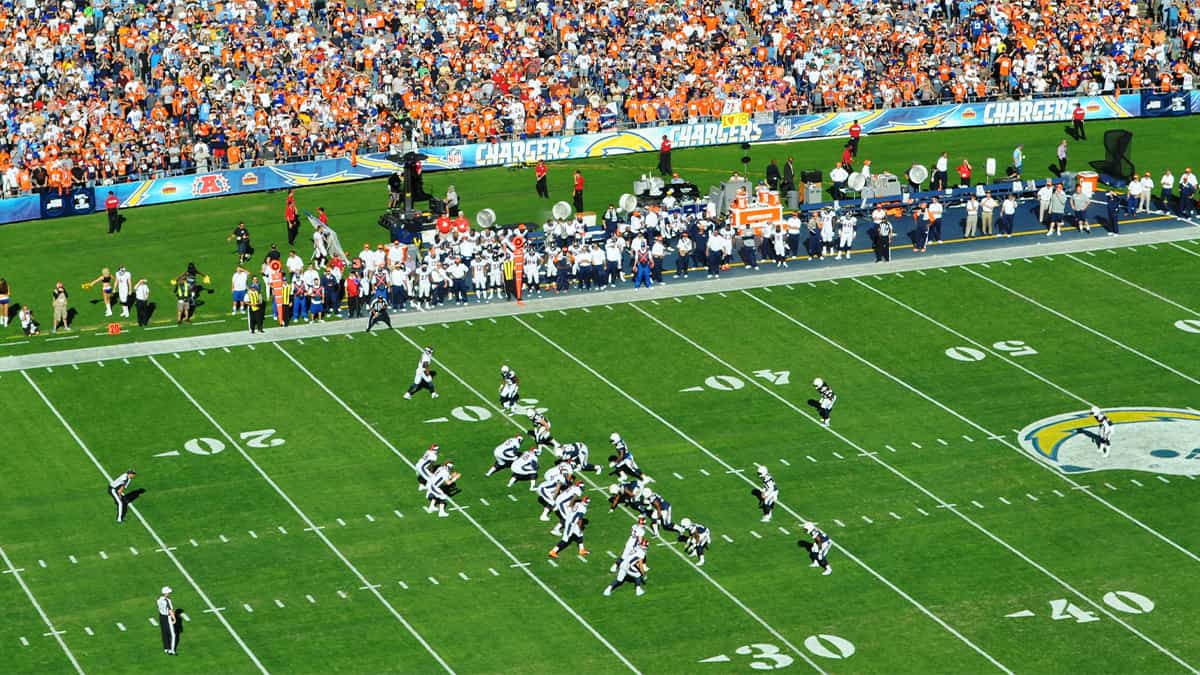 It might rub some football fans the wrong way, but it has to be said. This could be the end of the Belichick era in the NFL. Bill Belichick has been a coach in the league since 1975, most recently as the head coach of the New England Patriots, a position he has held for 20 years. He has won six Super Bowls and has been named the AP NFL Coach of the Year three times, and will always be known as perhaps the greatest coach ever in the NFL. However, even greatness comes to an end. The Pats have not had a very good season this year, and last night’s loss to the LA Rams could signal the beginning of the end.

Belichick can’t take all the blame for the team’s poor performance this year, but it simply might be time to make some changes. Perhaps even he knows it, which is about the only explanation for allowing Tom Brady to head down south to Tampa Bay. Maybe he’s preparing the Pats organization for a little housecleaning. That’s just speculation, of course, but it’s something to think about. New England’s performance on Thursday Night Football was, in a word, embarrassing, and there has to be a reason.

The Pats were held to a single field goal, which they scored as the first half was coming to an end. Apart from that, the team was sloppy on both offense and defense, and Cam Newton, brought in on a one-year contract (fortunately) to replace Brady, only lasted three quarters before being pulled. Even he must realize that there isn’t much of a future with the Pats for him. Newton only completed one of four passes in the second half and added a 79-yard pick-six to his record of non-achievements.

The Rams dominated right out the gate and walked all over the Pats. Their defense penetrated time and again, sacking Newton and his replacement, Jarrett Stidham, numerous times – six, to be exact. On offense, running back Cam Akers was, once again, the driving force behind the team’s success, racking up 29 carries for 171 yards. Wide receivers Cooper Kupp and Robert Woods and tight end Tyler Higbee each had over 30 yards as the Rams cruised to a 24-3 win.

The lopsided outcome was a complete reversal of the performance the Pats gave last week. They played the LA Chargers and put up a massive 45-0 victory, but last night’s game showed how erratic the team has become this season. With the new loss, New England is almost completely out of the postseason picture for the first time since 2009.

The Rams now have nine wins this season and are ready for the playoffs as they lead the NFC West. That will keep them motivated, and defeating the Pats also provides some extra motivation. The last time these two teams met in a game was Super Bowl last year, and the Rams missed the opportunity to hoist the Lombardi Trophy after being handed a 13-3 loss.