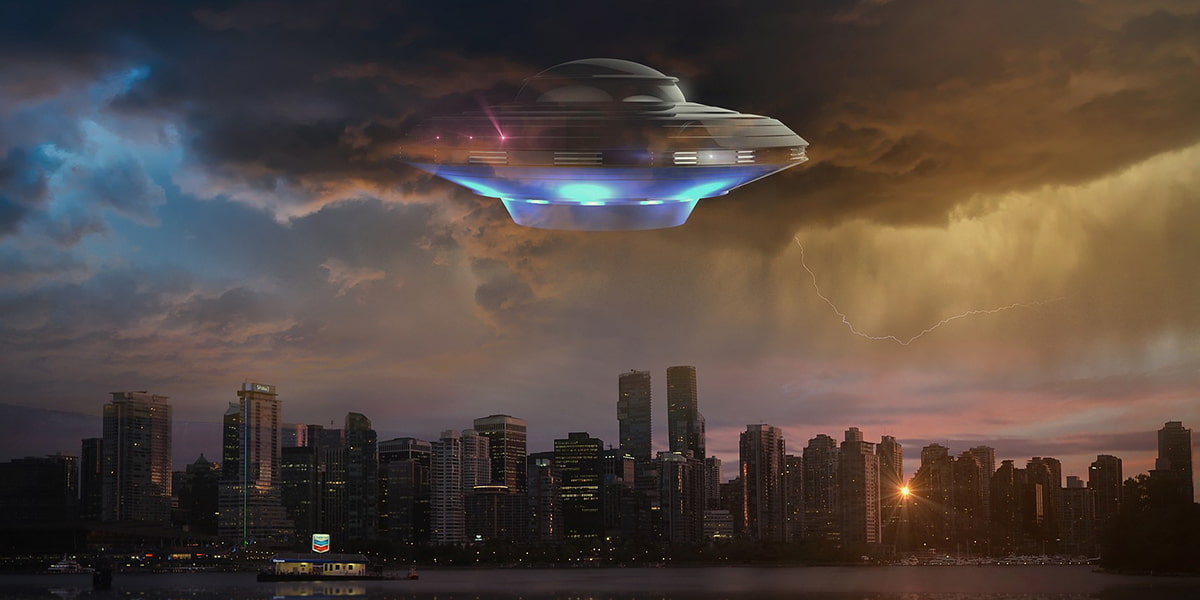 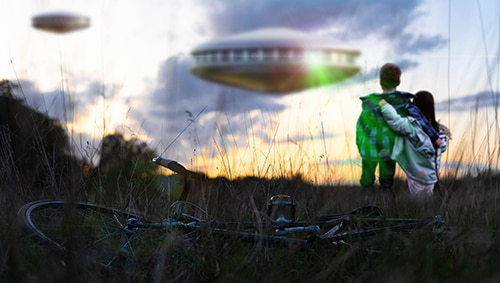 If a former Israeli defense minister is to be believed, we may soon find out if Aliens are real, and many more secrets the U.S. government has been keeping from us. But with stories as fantastical as that, it’s worth betting on if they’re real or fabrications, so we’ve got some odds from Bodog to go with it.

According to Haim Eshed, former head of Israel’s Defense Ministry’s space directorate, extra-terrestrial UFOs are real, they’ve made contact with us, and the whole thing has been kept secret. “The Unidentified Flying Objects have asked not to publish that they are here, humanity is not ready yet,” he told Israel’s Yediot Aharonot newspaper. The story went viral after the Jerusalem Post published an English version of the interview.

Eshed has a respected position as a professor and retired general, so he brings some credibility to his claims. But he’s also 87, so maybe he’s getting reality confused with a re-run of the X-Files.

The aliens allegedly are here to find a greater understanding of “the fabric of the universe.” He adds that America has been keeping secret an underground Mars base, where aliens and astronauts are working together. “There is an agreement between the U.S. government and the aliens. They signed a contract with us to do experiments here,” he said.

A former Israeli space security chief has sent eyebrows shooting heavenward by saying that earthlings have been in contact with extraterrestrials from a “galactic federation.”

Outgoing U.S. President Donald Trump is said to be aware of these secrets and wished to reveal them to the public, but was asked not to, in order to prevent “mass hysteria.”

“They have been waiting until today for humanity to develop and reach a stage where we will understand, in general, what space and spaceships are,” Eshed said, referring to the galactic federation. As some comedians have remarked, the story is preposterous as how could Aliens have any interest in humanity after what we’ve accomplished in 2020.

Representatives in the U.S. government have largely declined to comment on the allegations. A spokesperson from NASA said:

“Although we have yet to find signs of extraterrestrial life, NASA is exploring the solar system and beyond to help us answer fundamental questions, including whether we are alone in the universe.”

A likely response. Show us the aliens!

The Wall Street Journal has published a piece written by a “space alien,” who mostly downplays the fantastic nature of their advanced galactic federation. It sounds mostly like a tedious meeting of a city council.

Trump, having lost just about every chance to hold his job through legal and public maneuvering, may finally be at a point where he doesn’t care if he gives up the aliens’ secrets. All the same, if it comes down to him to actually announce aliens are real in the next 12 months, Bodog has it at very long odds. If his appearance at a Georgia campaign rally is any indication of future events, any press conference to reveal aliens will likely be side tracked into a rant about alleged election fraud.

Will Intelligent Alien Life Be Confirmed By December 31 2021?