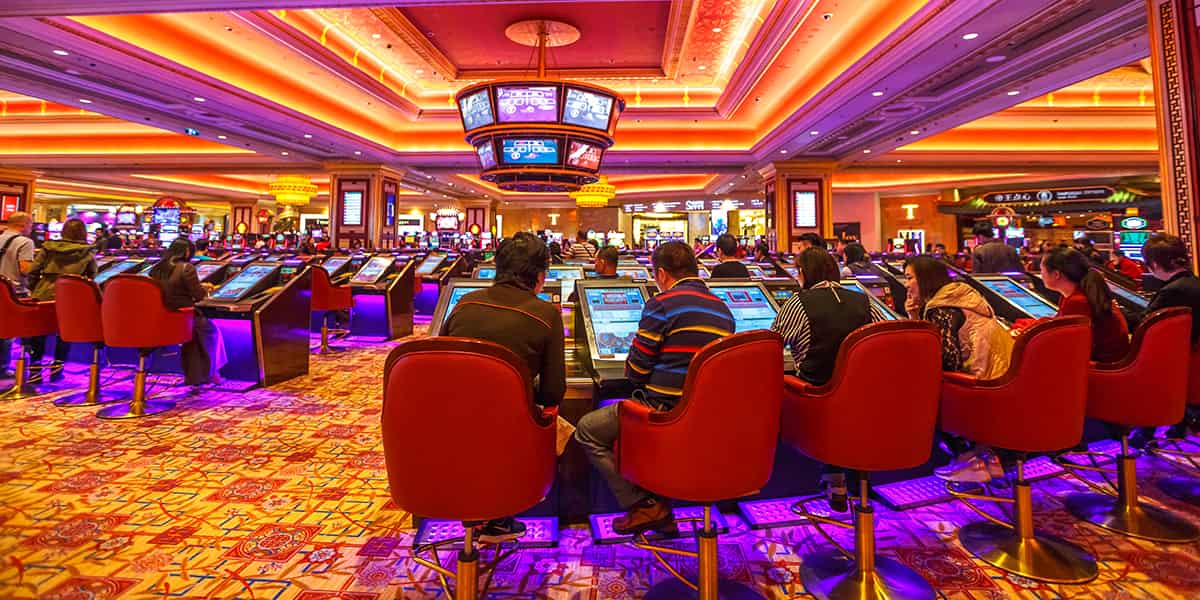 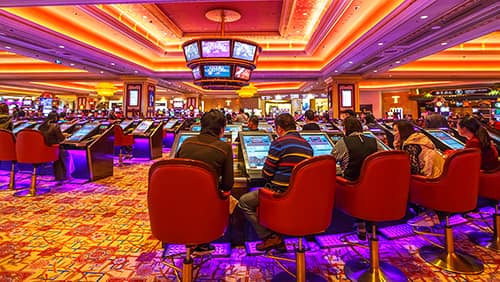 November brought a new drop in gross gaming revenue (GGR) for Macau that has continued into December. While last month got off on the right foot, with an average daily GGR the first week of around $31.1 million, that figure dropped to $23.2 million the following week and the total monthly draw remained low. The latest figures coming out of the city’s casinos show that downward trend to still be in place, with the possibility of further drops on the way as the difficult 2020 draws to a close. At this point, the year is essentially a write-off because of COVID-19, and everyone hopes that 2021 will start with a strong rebound.

In the first six days of this month, Macau’s GGR is 11% lower than during the same period last month, which would seem to indicate that a solid recovery process is still not underway. Analysts calculate the GGR to be around $150 million for the period, and the estimated daily amount of $25 million would be around 72% lower than the first week of December last year. In November, the daily average was right around $28 million.

As expected by analysts and others in the gaming industry, the mass gaming segment is bouncing back quicker than the VIP segment. It is still way off from where everyone would have liked to have seen it, with the year-on-year drop measured to be around 65%-70%. VIP volumes, however, are off from last year’s levels by almost 80%. As Macau tries to release the grasp of COVID-19, mass gaming has proven to be the life preserver that is helping keep the city afloat.

Bernstein analysts forecast that visitation will begin to pick up in Macau over the next several months, which will certainly help the recovery process. However, more help is needed. Hong Kong can’t be seen as a source of visitation as long as it continues to see COVID-19 issues, and the city is now once again fighting the virus – the fourth wave seen since the pandemic began. As long as these issues persist, the Hong Kong-Macau border won’t be reopened, which is going to continue to be an issue for Macau’s casinos.

The good news is that a COVID-19 vaccine is on its way. Macau has reportedly already ordered more than 1.4 million vaccines that will be administered to the city’s inhabitants following a prior batch of vaccines that will be used for frontline health workers. The government announced yesterday that the vaccines will be administered for free once they arrive, and the clinical director of the Conde de São Januário Hospital Centre, Alvis Lo Iek Long, added, “The specific date of vaccine availability is affected by many factors. That includes the clinical study results. Although a number of international manufacturers have conducted Phase III clinical trials and some have published interim clinical reports, the final reports have not yet been peer-reviewed and published in academic journals, so we still need time to verify the safety and efficacy.”