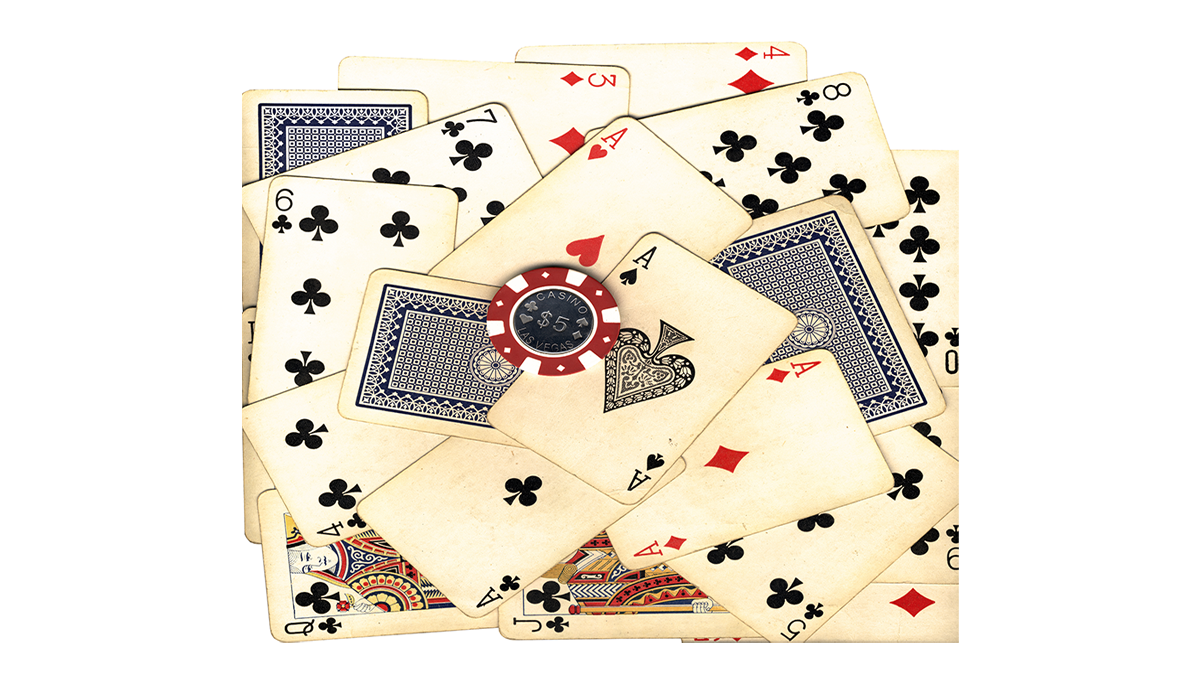 We love poker here at Calvin Ayre, and poker players are at the heart of that love. One particular set of players we admire and respect are The Britpack, a select band of players who hail from The British Isles and have crushed live and online poker for years.

You’ll love them too after you read some of their words on the greatest card game on the planet. So grab yourself a cup of team, put some jam and cream on your scones and don your smoking jacket before being inspired by these seven quotes from British poker players.

We love these words from Toby Lewis, EPT winner and all-round crusher from this interview with Pocket Fives several years ago. There’s a similarity between it and the golfer Gary Player’s words on his improvement when he said, “The more I practice, the luckier I get.”  Toby Lewis is a lover of golf, American Football and many other sports and he brings the same dedication to his poker game. Hardly surprising, then, that he’s cashed for $6.5 million at the live felt and is perhaps even better known online as ‘810ofclubs’. To this day, we’ll always try to play that hand… just not quite as well as Toby Lewis does!

2.     “The great thing about poker is you meet different people each time you play.”

Sam Grafton told our own Becky Liggero this when he spoke to her at the British Poker Awards back in 2014… and it’s still true today. Poker is a great way to win money, it can even be a career. But it’s an immensely social game and the poker personality of Sam Grafton is truly something to emulate. Warm, welcoming and diverse in his friendships, he’s shown you the way to mix… now get out there and meet people, even if it’s online for now.

3.     “Poker is an individual game. But it can be cut-throat and lonely. Having this family that you could go around with was great.”

Barny Boatman told me this about the other three members of The Hendon Mob when he discussed the formation of the famous foursome in this GPI award nominated article from last year. Boatman is one of British poker’s most respected ever players, not only for his WSOP bracelet achievements and general World Series stardom, but simply because he warms the room just by entering it. He’s the heart of British poker and part of the family himself.

Britain’s second-most successful ever tournament player, Sam Trickett, confessed his deep love for the game in this article with High Stakes Database two years ago, as well as calling for Kassouf to be banned and promoting Trickett’s Room, which went from strength to strength at Dusk Till Dawn and has proved just as popular to high stakes online players on partypoker.

Never give up the game, ‘Tricky’.

Sam Razavi has come close to winning a World Series of Poker bracelet on multiple occasions and the poker player and actor has blended his two careers like those two masks that symbolize comedy and tragedy for the past two years expertly. Will be see him on the greatest stage lifting that WSOP bracelet? Who would dare to suggest otherwise to the man who has a witty comeback to everything?

That’s a confirmed strength, Jake Cody. The famously young Triple Crown winner (that’s an EPT, WSOP bracelet and World Poker Tour Main Event win, for the uninitiated) made this claim back in a short but fun interview with CardPlayer Lifestyle almost five years ago. To date, the tournament legend from Rochdale has cashed for $4,534,415 at the live felt in tournaments alone, and that’s doubly impressive as he’s mostly crushed cash the past few years.

One of the most amazing quotes we’ve dug out in this series of poker quotes is this astonishing admittance from one of poker’s most accomplished ever players. To consider that these words come from Chris Moorman’s interview with the Daily Mirror a few years ago is the most amazing thing. To date, Moorman has banked over $22.5 million in winnings, including 30 online Triple Crowns and over $16.7 million at the online felt alone.

If you don’t win a tournament this week, next week, or for the next four years, you could still be the next generation’s Chris Moorman.

If that doesn’t inspire you to get back to the poker felt this week, nothing ever will!

Have a brilliant week in poker and be inspired by the best of British.