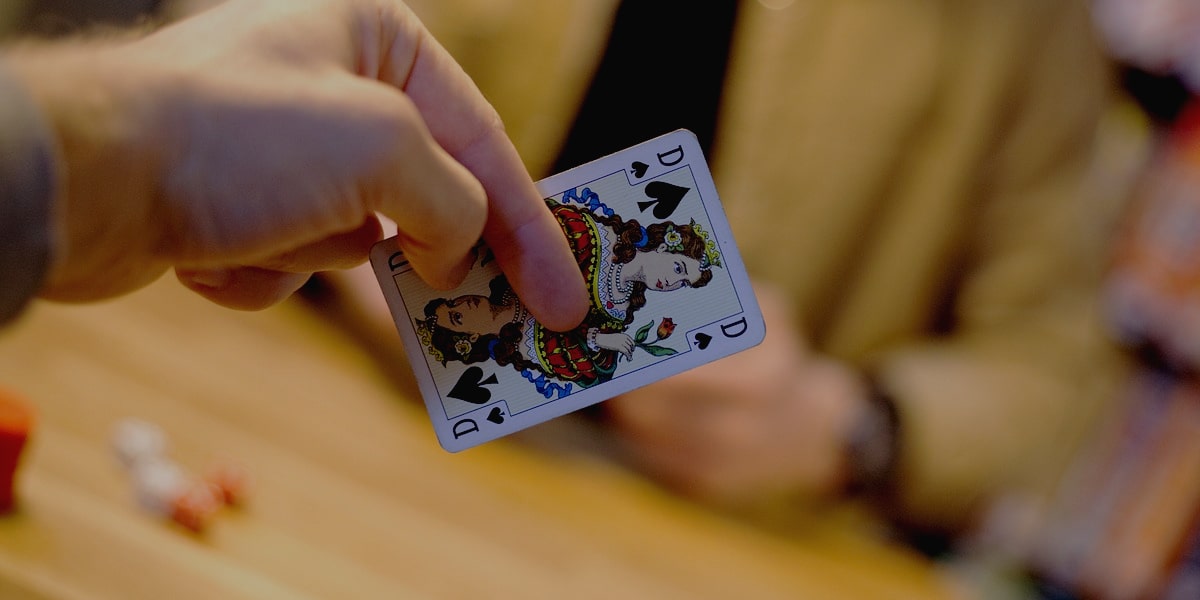 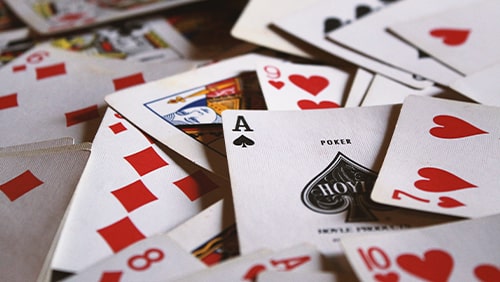 It was announced last week that just one player will be welcomed into the Poker Hall of Fame on December 30th, however, with this winner being announced during the final of the WSOP Hybrid Main Event.

What about the candidates who missed out on the award in 2019 but could make the leap in 2020?

According to a report on PokerNews, the eight candidates who missed out in 2019 all have a credible cause for optimism if they’re hoping to become the player who reaches the promised land, but how do we view the candidates? Let’s break them down into favourites, decent chances and rank outsiders as if they were sitting at the same table.

With the eight-handed table playing down to a winner, we’d have our money on one of two players who start with all the chips. Antonio Esfandiari, now over 40 – a qualification for the honour, don’t forget – has to start as one of the chip leaders in this race for the title of Poker Hall of Famer. With the Big One for One Drop win, his tournament record overall and recent record of commentating on the WSOP Main Event, ‘The Magician’ will be a poker legend in years to come. At the time of going to press, the PokerNews voting platform attached to their report has Esfandiari as a 31% favourite.

Huckleberry Seed, a former WSOP Main Event winner in 1996, should be highly regarded for entry, having made more shortlists that The Lord of the Rings at the turn of the century. Seed has played with the best, even if he’s not been a regular in televised or high stakes tournament poker for a few years. At the age of 51, he deserves some respect and would be our choice and is second in the running according to PokerNews on 16%

There are some great players hovering behind the two big favourites as we see it. With Ted Forrest (13%), Eli Elezra and Mike Matusow (both 8%) all well-liked by many in the industry, of the three it might just be Matusow’s time. Despite not being in the best health at times over the last couple of years, ‘The Mouth’ has become a YouTube and podcast sensation instead of taking it easy and has been active before during and since the global COVID-19 pandemic lockdown. If the WSOP want to give it to someone who will promote them and the award, they couldn’t do much better than to use a large mouthpiece for the announcement.

Forrest, a hugely successful tournament player, could be a bit of an outside shot, and so too could Eli Elezra, if only due to the headlines about his alleged debt in 2019, which may not have been gone into in too much detail but could harm his chances, albeit possibly unfairly. Of the others, we’d tip Chris Bjorin (5%), as the 73-year-old Swede has done it forever at the WSOP and in tournaments in general.

We’d put David Chiu (4%) at second-bottom in the rankings of the eight men who missed out in 2019, despite his record of winning at tournament poker since 1996 (the year Seed won the WSOP Main Event). Chiu’s haul of over $8 million in earnings, which included five WSOP bracelet victories, is impressive, but despite this, he comes in beneath others in our tipping order.

It’s highly unlikely that in the year 2020, that of Coronavirus and global lockdown, Chris ‘Jesus’ Ferguson (6%) will become the Poker Hall of Famer, but in way, he’s the perfect choice. Controversial, full of ill-feeling and you feel like many poker players would want to wear a facemask and sit behind glass to play poker with him, Ferguson is practically the embodiment of 2020.

Could ‘Jesus’ really be poker’s saviour in 2020? Stranger things have happened.