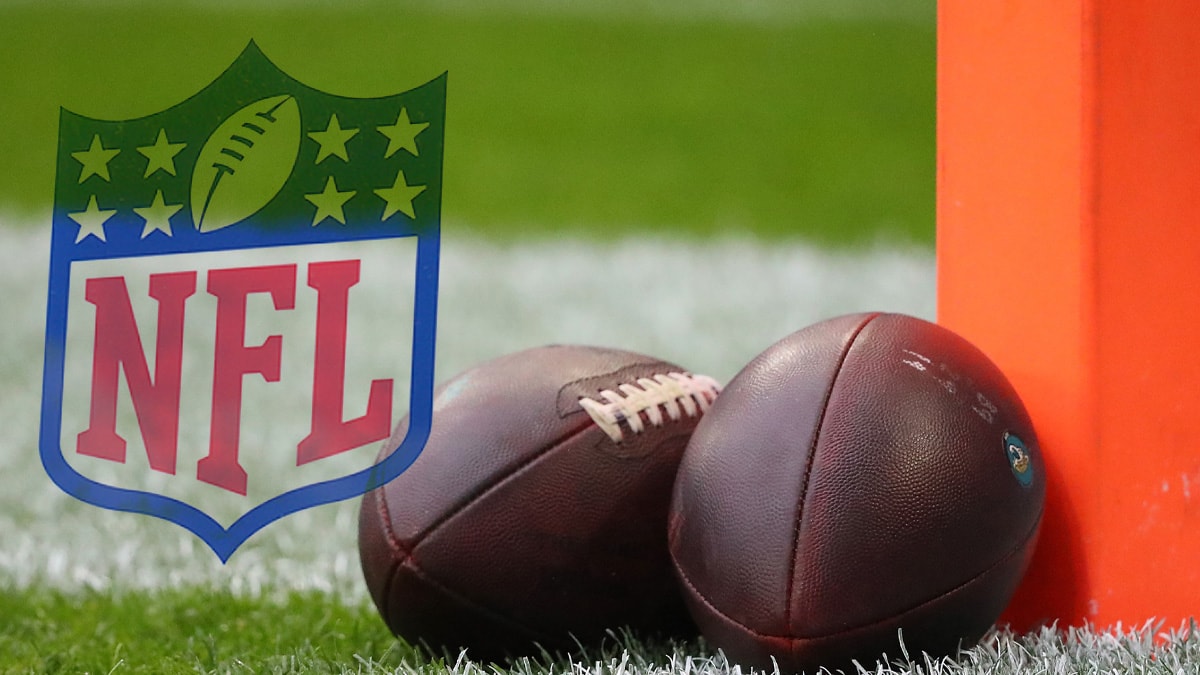 Good news for NFL fans: Barring coronavirus postponements, Week 13 will be the last this regular season where every team is not in action. Tampa Bay and Carolina are on the bye and then off weeks are finished … we hope. There doesn’t appear to be one matchup Sunday that screams must-see TV. Cleveland Browns at Tennessee Titans with a 1 p.m. ET kickoff is very important in the AFC playoff race and in theory could be a postseason preview if the Titans win the AFC South and the Browns slot into the right Wild-Card slot (both would be the case right now). A lot has changed for both clubs from Week 1 of the 2019 season when Marcus Mariota and the Titans blew out the Browns 43-13. Baker Mayfield was picked off three times. This time, the Titans are -6 and Cleveland is 1-10 ATS in its past 11 road games.

Cincinnati Bengals at Miami Dolphins looked like a great matchup barely two weeks ago as it was to feature rookie quarterbacks in No. 1 overall pick Joe Burrow and No. 5 overall pick Tua Tagovailoa facing off for the first time since last year’s stellar LSU-Alabama game in the SEC, but Burrow has since been lost for the season and Tua missed Week 12 with a thumb injury. Tua may play in this one. Miami is -11.5 and has covered six straight at home against teams with losing records.

There are three NFC matchups that potentially feature two playoff teams and all are in the 4 p.m. ET window.

The Los Angeles Rams visit the Arizona Cardinals in the first meeting of the season between NFC West rivals. Both should make the postseason but obviously would prefer to win the division – the Seattle Seahawks will have a major say in that. The Rams are -3 and have won six straight (5-0-1 ATS) in the series.

The New York Giants might only need five victories to win the horrible NFC East as they visit the Seahawks in a matchup of division leaders. In theory, New York could win five games and earn a home playoff game and Seattle could win, say, 10, and have zero postseason home games as a Wild-Card team. The Giants are expected to be without injured starting QB Daniel Jones and are 8.5-point underdogs. New York is 8-1 ATS in its past nine road games.

The Philadelphia Eagles visit the Green Bay Packers in a matchup of 2019 division champions; the Eagles could repeat in the atrocious NFC East (if they don’t, they will not make the playoffs) and the Packers are all but locks to do so in the NFC North. Green Bay is -9.5, but the visitor is 5-1 SU and ATS in the past six in this series.

The Sunday night game features the host Kansas City Chiefs looking to win their 11th straight game (9-1 ATS in the previous 10) over the Denver Broncos in that AFC West rivalry. The Chiefs are the biggest favorites of the week at -14. Denver will have its top three QBs after that not being the case in Week 12 due to COVID-19 protocols.