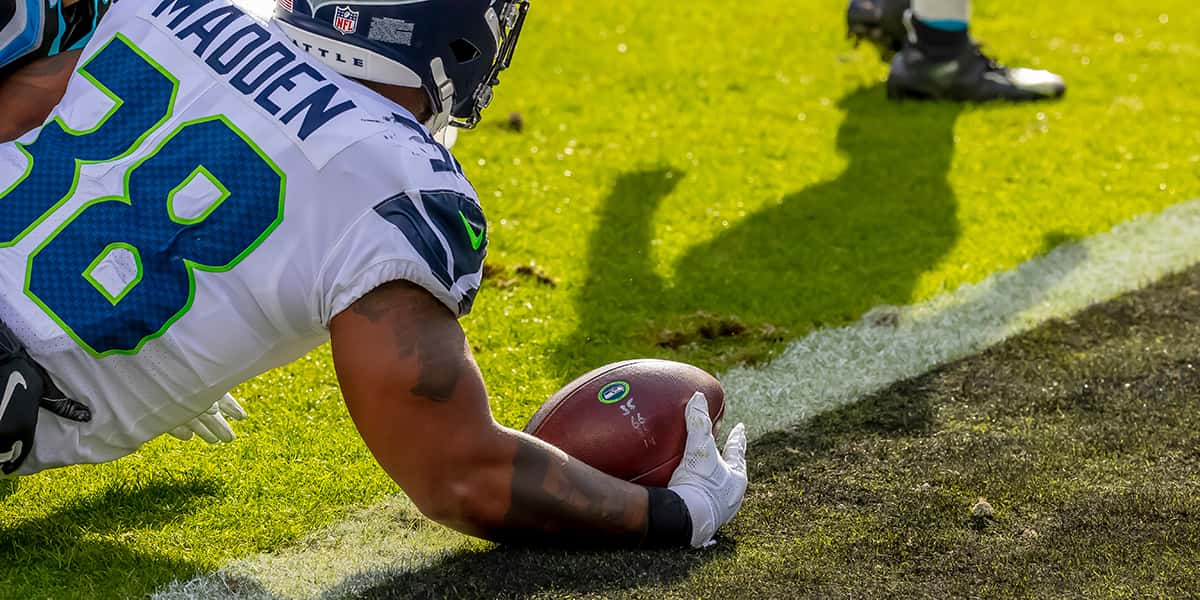 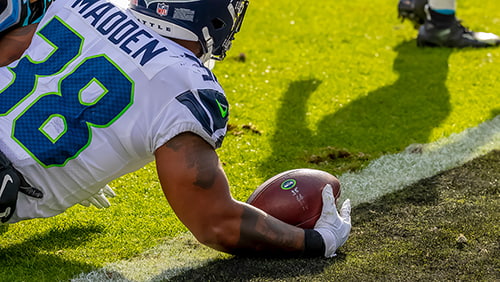 There were several takeaways from the Monday Night Football (MNF) game between the Seattle Seahawks and the Philadelphia Eagles last night, but one will stand out among the rest for the next several seasons. Don’t make DK Metcalf angry – you won’t like him when he’s angry. The Seahawks wide receiver had the best night of his career last night and was a definite factor in his team’s win over the Eagles. His personal best performance came off of a single comment he received before the game, which apparently was enough to get him fired up.

Metcalf, in his second year in the NFL, recorded ten passes for 177 yards, beating his previous 160-yard game last January. That was an NFL rookie record, and everyone’s eyes are now clearly focused on the 6’4” big man. Prior to the game, he reportedly had a little pow-wow with Eagles defensive coordinator Jim Schwartz that didn’t please Metcalf, prompting his outstanding performance. The receiver explained after the game, “[Schwartz] came up to me and made me mad that he was like, ‘I was in Detroit with Megatron [receiver Calvin Johnson], but you aren’t there yet.’ In my mind, I am not trying to be Megatron. I am trying to be me. I had a little chip on my shoulder the whole game.”

Partly because of that chip, Seahawks QB Russell Wilson ended the night with 230 yards in the air, connecting with, in addition to Metcalf, Tyler Locket, Chris Carson, Jaco Hollister and Carlos Hyde for positive yardage. On the ground, Carson and Hyde helped push the chains down the field, with Carson adding a touchdown to his credits. Wilson is now 29-8-1 in primetime games and 10-2 on MNF. According to ESPN, that’s the best record for any starting QB with at least 20 starts since 1950.

The Seahawks defense was on fire, as well. It took out the Eagles series after series, sacked QB Carson Wentz six times and wouldn’t allow Philly to put more than nine points on the board until the team finally went for, and completed, a Hail Mary to add another score. It wasn’t enough, though, and the Eagles fell 23-17. With that, the Seahawks are in great shape in the NFC West, taking a one-game lead over the LA Rams, who just lost to the then-4-6 San Francisco 49ers this past Sunday. The NFC postseason race is heating up as Week 13 begins, and the playoff picture is going to prove to be hot.

Football fans were supposed to be treated to another early-week game, as the Pittsburgh Steelers and Baltimore Ravens were going to play their suspended game tonight. They were scheduled to play on Thanksgiving before the Ravens had a rash of COVID-19 cases, forcing the game to be moved to Sunday, then today. However, it has once again been moved and is now scheduled for tomorrow.