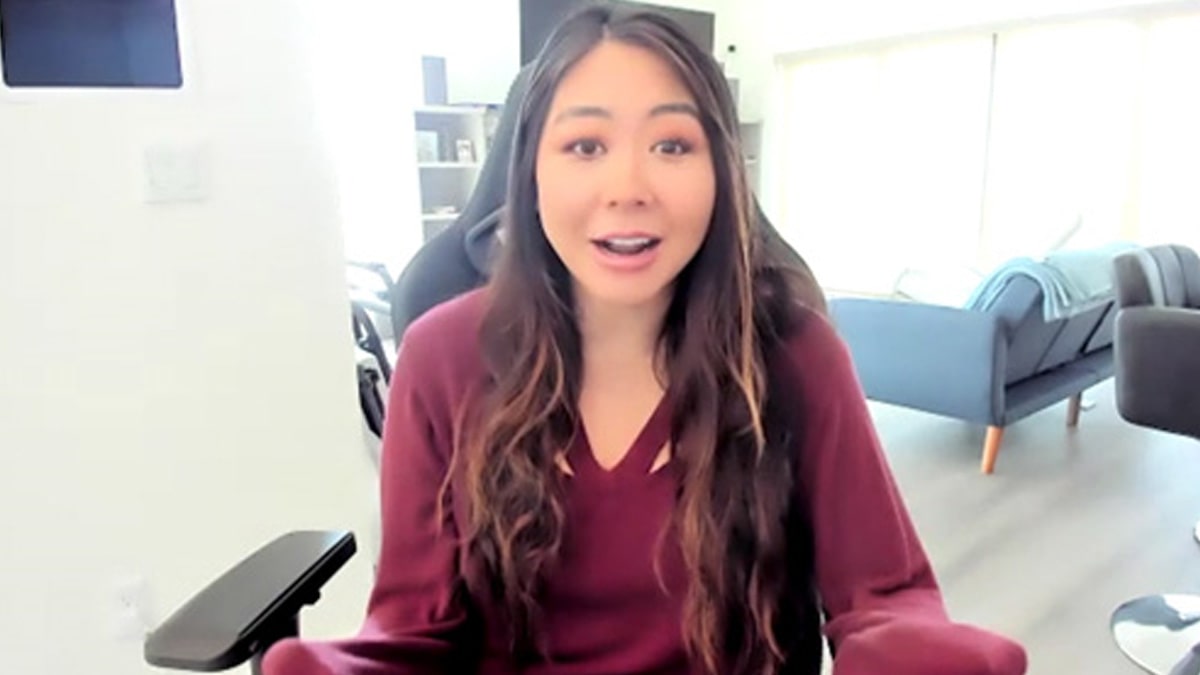 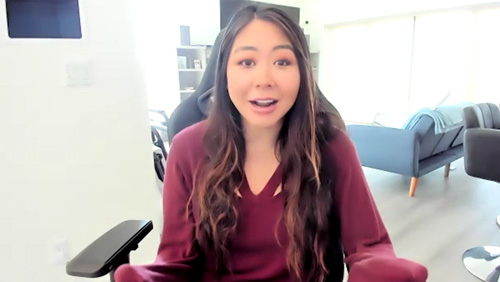 Maria Ho is one of the most respected female voices in the world of poker. She remains one of the top ranked female poker players in the world, with winnings of more than $4 million USD and is the youngest woman to be inducted into the Poker Hall of Fame. Ho took some time out, to sit down with Calvinayre.com to talk about her career and plans for life beyond poker.

The first thing that’s apparent about Ho, is her love for the game. “The most rewarding part of my career as a player: to be able to spread a more positive, well-rounded image of poker players.”

A 15-year veteran of the circuit, Ho’s interest in the poker world came one Thursday night at a college game.

“The first time I ever played poker was actually in college and I had a bunch of friends that always had this Thursday night poker game. But for some reason I was never invited to it, which I thought was a little strange. But then I came to find out about that no women had played in their game, so one day I just showed up at their dorm room with a case of beer and I said, ‘Let me play this game with you guys.’”

The rest, they say, is history and the love of growing up playing bridge with her grandfather, drove those competitive instincts to make Ho one of the top players in the poker world.

“I had no knowledge of the game whatsoever, so obviously it was quite the learning experience the first time, but I was very immediately interested in the game itself. I grew up playing bridge with my grandfather. I always enjoyed the competition, so I definitely was hooked from the first time,” Ho said.

The pandemic has helped some players to start thinking of a life beyond poker, and for Maria, that conversation has come up.

“The truth is that poker is a mental game, and you know I love what Doyle Brunson is doing. He’s still you know battling in high-stakes cash games, but for me, I don’t know if I have that kind of fight for poker that’s going to remain for the rest of my life,” Ho said.

“I think I’ll always have that love for poker and I’ll probably continue to maybe play in the world series of poker main event every year if I can,” she added.

Ho’s proudest moment remains being inducted into the Poker Hall of Fame. “I was the youngest to be inducted and I feel like that feels just like more of an accomplishment than any amount of money I could win or any title.” She said. “But that’s something that will stick with me forever, because I looked up to so many of the women that voted me in. The women that basically validated things that I’ve accomplished in my career. So far, they paved the way for people like me, so to have that acknowledgement from them means a lot to me.”

While a lot of the action has shifted to online tournaments over the last year, Ho noted that the game still has a responsibility to nurture a new sense of community. Players that normally weren’t comfortable with online play in the past have found a new outlet during the pandemic, thanks to wider options with digital engagement.

“I think we just need to be careful not to oversaturate that community and that climate. Because it shouldn’t be about just raking as much as you can, and money grabbing like we really want to keep these players in the game for a long time.”

“We want them to really fall in love with the game.”

In the full interview, Ho also discusses her tournament results, the advice she is giving players on the Peptalk platform, and her insights on the growing female demographic in the world of poker. Subscribe to the CalvinAyre.com YouTube channel to see more videos like this as they are published.