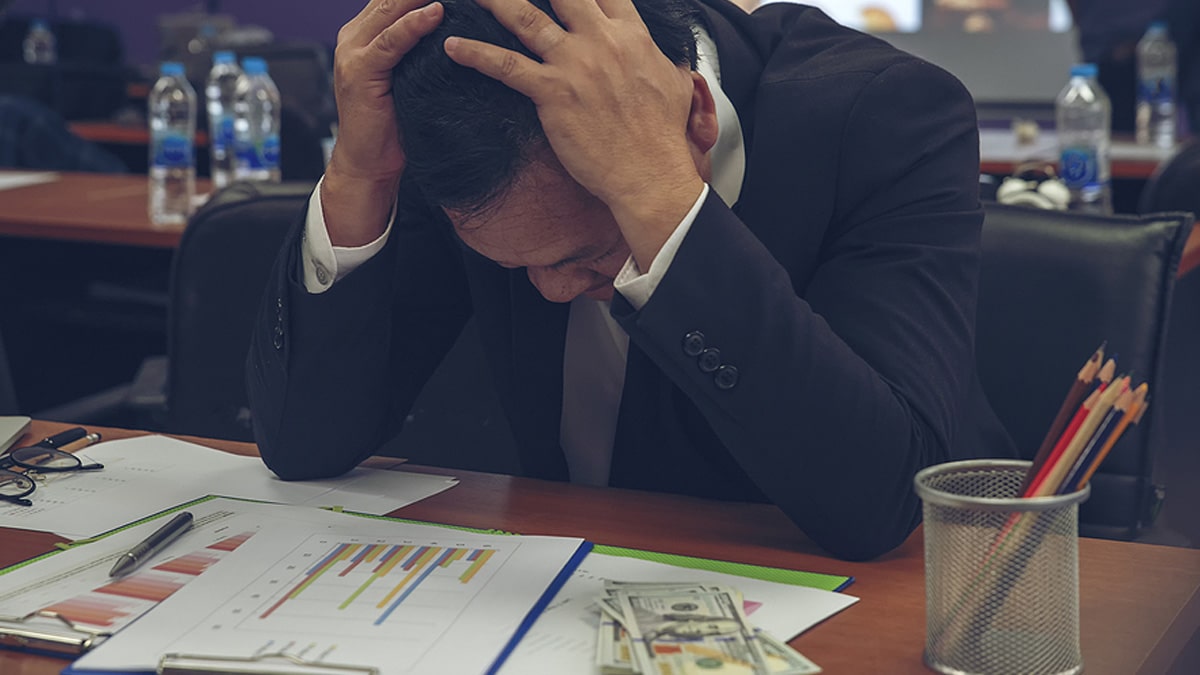 COVID-19 has the gaming industry in a virtual headlock and doesn’t appear to be ready to release its grip anytime soon. This year is essentially a write-off for many companies operating in the space, and Australia’s Ainsworth Game Technology is one of them. The gaming equipment supplier has tried different maneuvers to free itself, but COVID-19 is proving to be exaggeratingly stubborn. With talk of a possible vaccine right around the corner, there’s hope that the coronavirus might be defeated in the near future, and Ainsworth’s latest struggles show that this defeat can’t come soon enough. 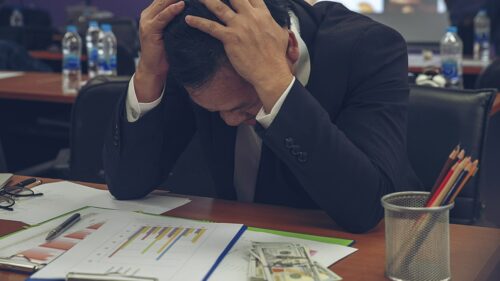 For the last year of Ainsworth’s fiscal year, which closed at the end of June 2020, the company reported a $31.5-million loss in revenue for the year. Only a year earlier, it had enjoyed a $7.96-million profit, but COVID-19 has proven to be a cunning enemy to the gaming industry. The latest report coming out of the company, which covers the last half of 2020 and the first half of Ainsworth’s fiscal year, shows that more bad news is on the way, with as much as $11 million in pre-tax losses expected.

According to CEO Lawrence Levy, addressing shareholders today, “We cautiously expect the challenging market conditions experienced” in the previous fiscal year “to continue in the first half, fiscal year 2021. As a result, for [the first half of] fiscal-year 2021, we expect to report a loss before tax for the group, excluding the impacts of foreign exchange and one-off items, of approximately AUD15 million [$11 million], which is in line with the company’s expectations given the effect of the September quarter.”

Ainsworth has already implemented measures to try to limit the losses, including job cuts and some financial juggling. At least 107 jobs have had to be eliminated and a money line it has with a creditor, Australia and New Zealand Banking Group Ltd., was tapped to shore up the company. It was also restructured to facilitate “minimum liquidity levels and quarterly sales targets,” according to Levy. He told shareholders that the company is making preparations in case the ongoing pandemic gets worse, but adds that it remains “focused on ensuring that our liquidity and balance sheet strengthen during this challenging time.”

Ainsworth has seen all of its market segments suffer throughout the calendar year as COVID-19 proves that virtually no corner of the globe is safe from its attacks. Year-end dividends are already off the table because of the financial downturn, and all eyes are now on the potential vaccine and how quickly it can be introduced to avoid an even greater financial catastrophe than what has already been seen.