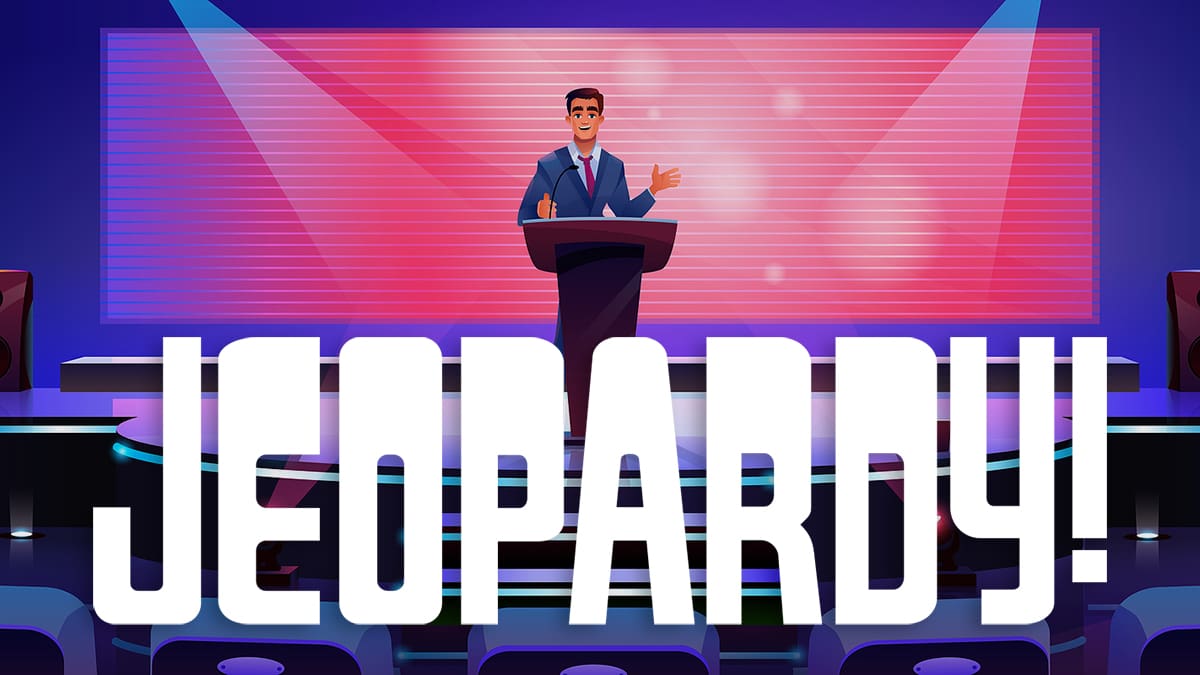 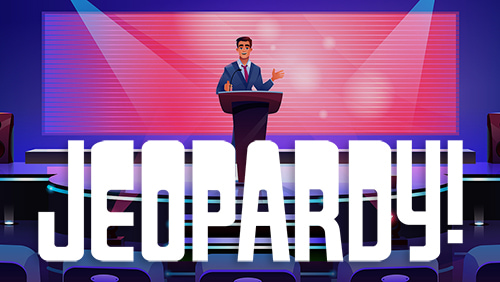 Now that an appropriate time of mourning has past, rampant speculation has begun over who will replace long time Jeopardy! host Alex Trebek, who passed away earlier this month after handing out answers and asking for questions for 37 seasons. There’s plenty of opinions flying online, and we have odds from Bodog to help figure it out.

Trebek himself only ever named two people as potential successors, but there’s a third man who was clearly dear to him.

Jeopardy! Greatest of All Time Champion Ken Jennings leads the odds. Jennings still holds the records for longest Jeopardy! winning streak at 74 games, as well as the most money won on U.S. TV game shows ever. He was also hired as a backstage consultant for Trebek’s final season, giving him a leg up on the competition.

In 2018, Trebek mentioned Los Angeles Kings play-by-play guy Alex Faust as a potential replacement, as well as CNN legal analyst and fan Laura Coates. Coates got special mention as a black woman, which Trebek saw as something the show might need in the future.

Leading the odds for other men with TV hosting cred is Reading Rainbow host Levar Burton, who was the subject of a fan petition. He’s not saying no, and has been retweeting articles pushing him as a candidate:

Even if nothing comes from it, I can’t tell how much how I appreciate all y’alls love and support! 🙏🏾♥️

Neil DeGrasse Tyson has also been named as a smart guy with TV hosting experience. He has flat out said he doesn’t want the job though. It’s just not my goal this lifetime, he said on an appearance on The View. “If I can clone myself, definitely line me up. But as an astrophysicist, no. Find somebody else. Not me.”

Tom Bergeron is receiving some speculation as well, as he’s currently not up to much after leaving Dancing with the Stars. However he’s said recently that he’s perfectly happy being “lazy” at this point in his life.

Finally rounding up this category is Wheel of Fortune host Pat Sajak. It’s terribly unlikely to happen, but Sajak should be happy it’s not Trebek going after his role, as this clip from 1997 showed he wouldn’t do a bad job.

Two men gathering some speculation are CNN anchor Anderson Cooper and ABC anchor George Stephanopoulos. Both have declined any intention to seek the role, but Stephanopoulos did admit to Howard Stern that “it would be a lot of fun.”

Yes, Howard Stern makes the odds. I’m not sure how, and I can only speculate to why. The only way I found him in relation to the role was the above-mentioned chat with George Stephanopoulos. Considering Stern doesn’t do TV for very long stretches of time, he seems like he’s getting poor odds at +2500, because I don’t think it’ll ever happen.

My tip? Go with Jennings, Burton or Coates.