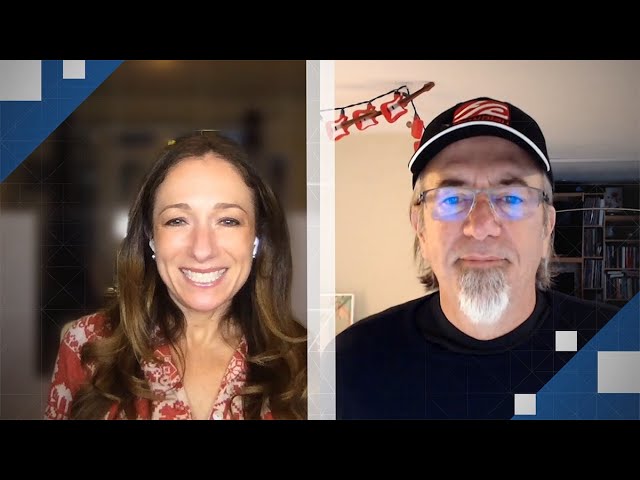 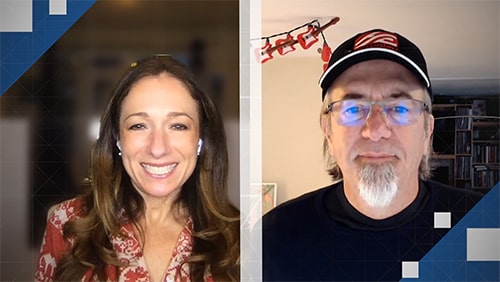 As more and more countries are back under some sort of lockdown to battle a second wave of COVID, we are all craving in-person interaction and must depend on digital platforms to fulfill this basic need. Entertainment has taken on a whole new meaning during this time, moving away from travel, public venues, house parties and other in-person activities and towards digital options such as social video games.

In an effort to combine human interaction and entertainment in a safe (digital) environment available to anyone, Derrick Morton and his team at FlowPlay have been working on some exciting innovations.

Morton himself has been working in the video games industry since the early 90s, “catching the bug” after going to film school and then working on a video game about making movies.

“Working in games is amazing, it uses both sides of my brain, my creative side and my technical side, it’s the perfect combination”, he said.

In the late 90s, Morton was part of one of the first social casinos, Virtual Vegas, a brand that was mostly lead-gen for real money gambling companies such as 888.com. After building and selling several video game companies along the way, in 2007 Morton Co-Founded FlowPlay and he has not looked back since.

“We’ve been at it 13 years now, we’re 80 people in and around Seattle, we have a small shop in China and some customer service people working around the country and after 13 years still having a great time, still love my job, still love the products we make in my team”, Morton shared.

So far in 2020, FlowPlay has experienced dramatic growth- roughly 50% – both in terms of new customers and the number and length of sessions per day.

“All games companies are seeing a surge in play just because people have fewer options. But for us in particular, we’re a social game where you meet other people and play with them – 65,000 people have gotten married in our wedding chapel in our game – so its highly social, where people fall in love, people make life-long friendships”, he revealed.

“Its particularly suited to this kind of environment where you don’t really have contact with other people so much”, he added.

In May, FlowPlay launched a free-to-play social game “Live Poker Night” including a video stream for each player, an idea that was born out of a desire to play poker with friends during a time of lockdown.

“We are all there on video, you can take 10 players on the screen all with their little squares of what they’re doing at home and actually the game is integrated into this video” explained Morton.

“It has a tournament engine where people can play in a tournament and you can set all the settings if you want people to be able to buy in multiple times, what the buy-in rate is and its actually being used in poker tournaments in Vegas right now by a couple of companies”, he revealed.

While there is a lot of potential for online games with video such as Live Poker Night and other casino games to thrive in the real money gambling space, Morton does not have the desire to get involved with RMG directly.

“Right now we want to work with companies that really know the ins and outs of this, I don’t think we’d take this on ourselves. We like to work with partners who know the landscape”, he said.

“For a new player like us, a social casino company like us, to go to a regulator and apply for a license and navigate that whole piece is just not something we’re prepared for or have any experience in”, he added.

“We want to leave it with partnerships so that’s why we’ve been talking to people, particularly companies that run the tournaments for the big venues and some of the land-based casinos like that who are looking for ways to actually have those tournaments again”, Morton explained.

When asked what role he thinks video games will play in future socializing, Morton predicts there will be long-term changes in what we see in games and in personal communication.

“I really think that in general all the Zooming we’re doing, the video conferencing we’re doing, the new ways that we’re trying to create to figure out ways to reach out and touch our friends and coworkers and things like that, I think they are going to have long-term impacts”, he shared.

“I think that even when we’re on the other side of this, I think there will be lasting occasions of people being more comfortable with having a chat like we are now, playing games that have video”, he said.

“You’ll say to yourself, why isn’t there video streaming in this product I’m using? Why do I have to talk with the guy’s headshot that he uses on Facebook and just have his little chat bubble above his head, why does that exist? Why aren’t we using live video streaming like we do in the course of other products we’ve used for getting through the pandemic?”