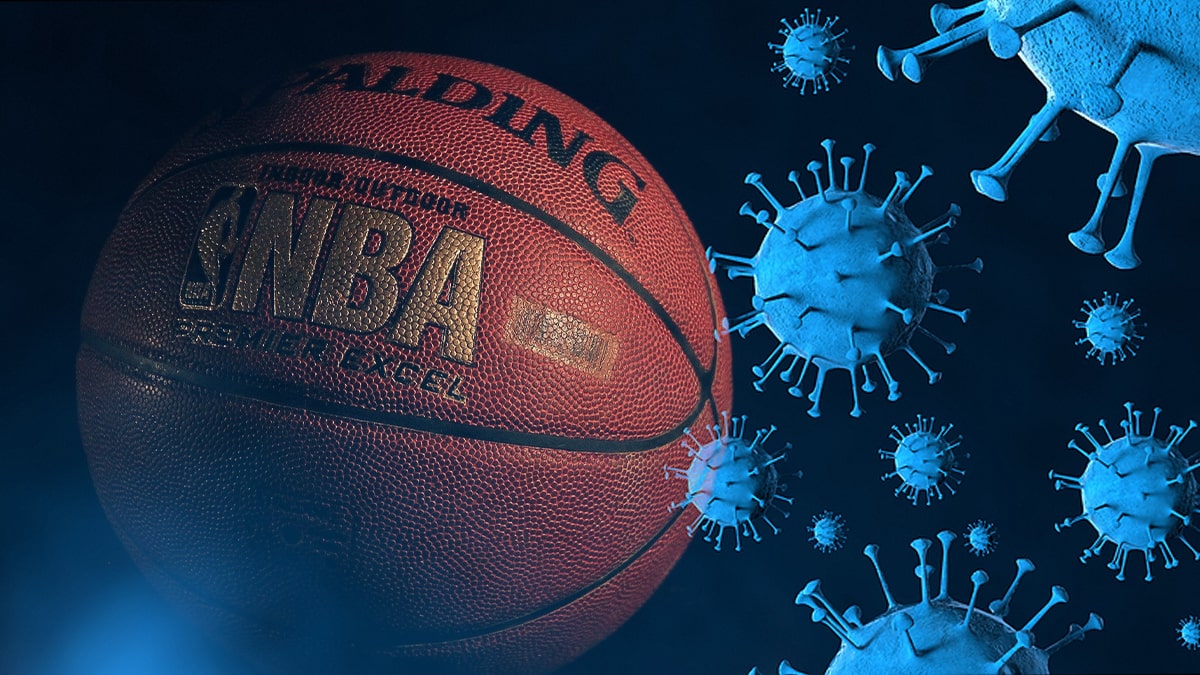 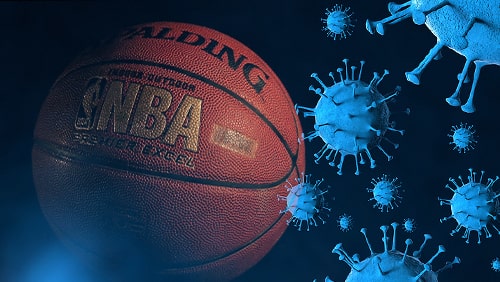 Just like essentially every other sporting event on the planet this year, the 2020 NBA Draft did not go off as scheduled (late June) due to the coronavirus pandemic. Also because of COVID-19, there will be no in-person draft at Wednesday’s event but held virtually from ESPN’s headquarters in Bristol, Connecticut.

The late date isn’t the only reason this draft will be unusual – NBA teams didn’t get to see any top prospects play in postseason games in the 2019-20 college basketball season. More than a few players have jumped up draft boards after a huge NCAA Tournament, for example. In addition, there is no clear-cut top prospect this year like there was in 2019 with Zion Williamson.

Thus, it’s truly up in the air whom the Minnesota Timberwolves might pick at No. 1 – although they reportedly would like to trade back and get a win-now asset as they are eager to return to the playoffs and make superstar Karl-Anthony Towns happy.

LaMelo Ball, who never played a second of college basketball but did play professionally overseas for a bit and who is the younger brother of 2017 No. 2 overall pick Lonzo Ball (now with Zion on the New Orleans Pelicans), is the -215 favorite to be picked first, followed by Georgia’s Anthony Edwards at +150 and Memphis big man James Wiseman at +550.

The 7-footer Wiseman only played three games last season at Memphis before being suspended and then simply declaring for the draft so he’s largely an unknown. Edwards had his moments for a bad Georgia team last season; he and Wiseman were largely considered the two top high school recruits nationally in the Class of 2019.

Wiseman would not seem to fit Minnesota because he plays the same position as Towns and is given an over-under draft position of 2.5. Edwards has an over-under of 1.5 and Ball 2.5. Interesting that Ball has a higher over-under position than Edwards, but Ball is favored for the top pick.

Pretty much all scouts believe that Ball/Wiseman/Edwards will go in some order in the Top 3, meaning the draft “really” begins with the Chicago Bulls at No. 4 if they don’t trade up/back. Several mock drafts have the Bulls taking Israeli 19-year-old forward Deni Avdija. He is given an over-under draft spot of 4.5 and is the +175 favorite to go fourth. French point guard Killian Hayes also has been mocked to Chicago and has an over-under draft position of 6.5.

Duke annually has multiple players selected in the first round and there’s an over-under of 2.5 this season, with the under a huge -850 favorite. Vernon Carey Jr. and Tre Jones are considered locks, while Cassius Stanley should be the third.