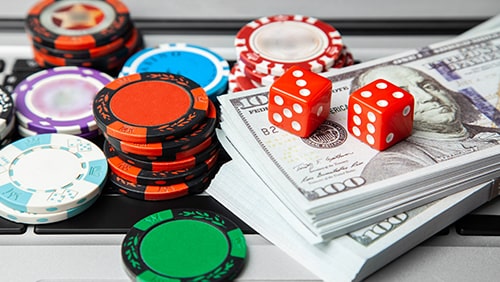 After winning the EPT Online Event #8 for $87,984, Bert Stevens has become the first player to win two EPT Online events in history after triumphing in Event #15 too.

Just a couple of days ago, Stevens, also known by his online name ‘girafganger7’, took down the $2,100-entry Event #8, which took place in no limit hold’em, and while Event #15 was also no limit hold’em, it was quite different. First of all, it cost $10,300, which turns it from a high roller ticket event to a super high roller in online poker terms. Secondly, the prize for winning it – apart from the honour of becoming the first player to win two EPT Online titles – was more than double its predecessor, totalling $186,238.

The standard at the final table was as high as you might expect from a five-figure buy-in event, with all the action coming thick and fast in the Turbo and 6-Max format.

Vyacheslav Buldygin is a name that is well known among the high roller set, but the Russian busted first at the final table, earning $32,882 when he crashed out in 7th place. That min-cash, worth “three stacks of high society” as Mike McDermott might have called it, was followed in the payouts by the $43,901 that British player Conor Beresford won by coming 6th.

After Hungarian player Laszlo Bujtas busted in 5th place ($58,613) and Ukrainian player ‘BoldSergey’ exited in 4th ($78,255), both at the hands of Stevens, it was down to three and the British online beast then slayed one of the toughest players in entire draw, in-form Belarussian Mikita Badziakowski. Heads-up became a one-sided affair with the chip lead Stevens has built up, and it didn’t take long for him to finish off his final opponent, Australian poker powerhouse Michael Addamo.

As you can see in this footage of Stevens winning at a PokerStars Super Tuesday event back in August, he is quite the tornado once he has momentum behind him, and it proved no different as he sealed an incredible EPT Online event, taking his winnings in the series well past the quarter-million dollars mar in the process.

With plenty more EPT Online events to come, there’s nothing to say Stevens can’t make his double a treble by the end of PokerStars’ hugely popular online poker festival.