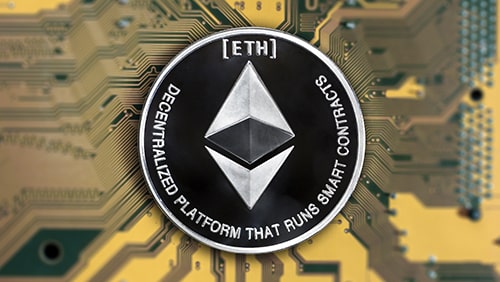 Ethereum gained early attention from gambling developpers thanks to it’s small scale ability to create gambling dapps. But fees have continued to hold the blockchain back, and a recent scary example of a $9,300 fee for a single transaction is bound to scare more businesses away.

The failure has an obvious mix of user error and sloppy code, as the original failure of Metamask to populate a field was then compounded by the user’s error to input an amount in the wrong field. But a professionally built application would have avoided this mess. Those more professional applications haven’t come yet, as large enterprises don’t see the scaling capability they need to build a profitable operation on Ethereum.

ProudBitcoiner is hoping to gain back some of the lost funds by going directly to the mining pool that processed the transaction. “I contacted Ethermine on Twitter, I contacted their CEO Peter Pratscher on Twitter, I made this post here, I sent an e-mail to [email protected] and I [am] out of ideas,” he wrote.

While $9,300 is not the typical Ethereum fee, the average fee of $1.07 is still too much for any real applications to be developed on the platform. For iGaming use, where many users bet less than $1.00 per spin, having a $1 fee per transaction, or the additional cost of having to run an entire operation outside the blockchain, is just not feasible.

Thankfully, as we learned from a recent iGaming NEXT ONLINE panel hosted by Bitcoin Association Founding President Jimmy Nguyen, Bitcoin SV (BSV) is already providing a superior blockchain for enterprise usage, and specifically for gambling applications. Companies like BitBoss are using the massively scaling BSV to realize fees of much less than $0.01, while building their entire operation on the blockchain, reducing costs overall.