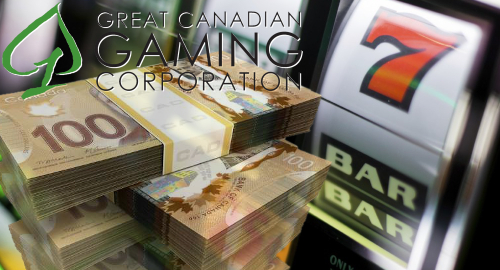 Canadian casino operator Great Canadian Gaming Corp (GCG) has found itself a private equity takeover target, but some shareholders are holding out for a bigger offer.

On Tuesday, GCG announced that it had inked a definitive agreement to be acquired by funds managed by US private equity biggies Apollo Global Management. The deal, in which Apollo would acquire all GCG outstanding shares, values the casino operator at over C$3.3b (US$2.52b).

Post-acquisition, GCG said the company would maintain its Toronto HQ, “led by a Canadian management team and with Canadian board members.” Apollo claimed it was “committed to maintaining the company’s current operational footprint and anticipates Great Canadian’s properties will increase under the Apollo Funds’ ownership.”

GCG operates 25 properties across four Canadian provinces, most of which are in Ontario (including Casino Woodbine) and British Columbia (including River Rock Resort). COVID-19 forced the closure of casinos nationwide this spring and while Ontario briefly allowed its casinos to reopen on a limited basis, they were recently ordered back into lockdown. BC has yet to authorize any casinos reopening, even on a limited basis.

Given GCG’s significant Ontario footprint, the company may be poised to take advantage of the province’s plan to authorize private online gambling sites to compete with the provincial gambling monopoly’s PlayOLG site. Shareholders will get the chance to vote on Apollo’s offer at an as yet unscheduled special meeting in December.

Apollo’s interest in the gaming sector has increased significantly in recent weeks, including a deal announced Tuesday in which the hedge fund took a €500m stake in Czech lottery and betting operator Sazka Group.

GCG released a Q3 trading update Wednesday that showed a net operating loss of C$36.5m on negative free cash flow of C$54.8m. The company said it has a cash balance of C$472m and C$1.06b in available undrawn credit.