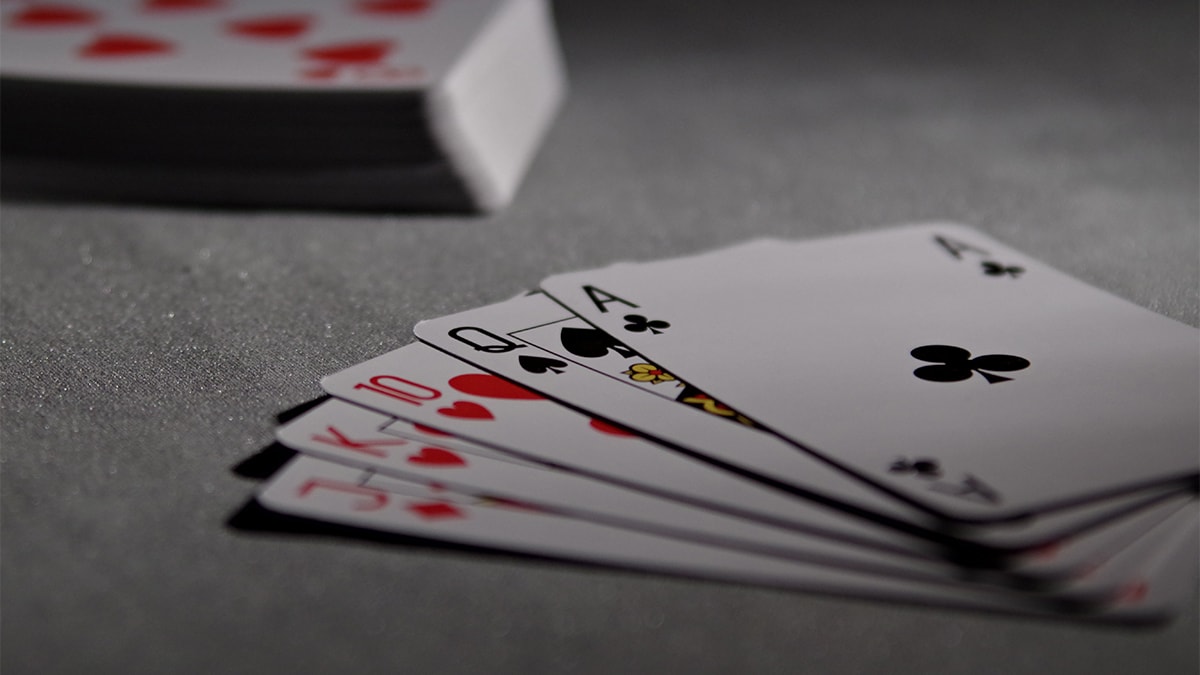 The closure of the Mirage cardroom represents not only a sign of the COVID-19 times, but a chapter ending in terms of poker industry. This is the venue where some of your favourite poker legends such as Daniel Negreanu cut their teeth.

It’s also the venue that Mike McDermott is speaking about when he fails to take Teddy KGB to the cleaners in the perfect opening scene of Rounders.

It’s predictable, in a way. Before the pandemic, poker rooms in Las Vegas were doing great business. After the closure of venues, some cardrooms struggled, others simply couldn’t come back. Those that have returned have done so with a limited capacity, with health measures that save lives, but lose seats.

Unfilled seats have put poker rooms under even more pressure to close. Casinos know that table games make more money per hour than poker to a large degree. Poker is a loss-leader at several venues. It would appear that MGM’s Mirage cardroom is no longer able to accept that potential loss.

I grew up here pic.twitter.com/UPpFSAxxP1

Temporary closures have become death knells to other venues, but the loss of the Mirage feels personal to a great number of poker players. There will always be another table, but it seems that, to many, things just won’t be the same again.

Steve Vuoso commented: “I wish the Mirage remained the top room after Bellagio was opened. I preferred playing there so much more.”, leading to agreement from Kid Poker. Negreanu shared the felt with many luminaries who still play, of course, and David Baker was reminiscinet of good times too.

“When I visited Vegas with dreams of playing poker [for] more than just fun, I played Mirage 10/20 limit and then took shots in the pro filled 20/40. What a time to be alive.”

Plenty of other big names share that reflective rhetoric. 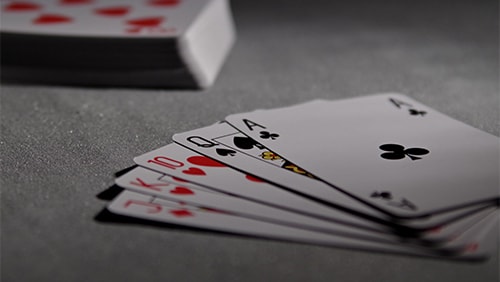 Jennifer Harman (“I remember. Great times.”), Layne Flack (“We, my good man, we grew up here. We put in a lot of hours at that good ol’ grind in the mid- to late 90’s, didn’t we.”) and Bruno Fitoussi (“I [played] every single day for almost 1 year in 1991.”) all looked back with fondness on the Mirage, which sadly will merely be the dictionary definition of the word, disappearing in front of players instead of appearing to be real once more.

It might not be the last big cardroom to fall silent with the lack of riffling chips, whoops and hollers from outrageous bad beats and the shutter-click of winner pictures and tournament festivals taking place. Just a third of the poker tables that were running pre-pandemic are running today, with 21 poker rooms open compared to 34 in February.

The MGM Grand are giving away around $100,000 in freerolls that are made up of the bad beat jackpot accumulations at their three venues of The Mirage, Mandalay Bay and Excalibur. That will be of immediate comfort to the players who have their already sold-out tickets.

Sadly, the dozen tables on offer at The Mirage will be no more and a part of poker history will be consigned to just that.

Maybe if Rounders 2 ever gets made, Mike McDermott needing to travel to the famous tables at The Mirage might lead to a rebuild. Hey, we can hope.