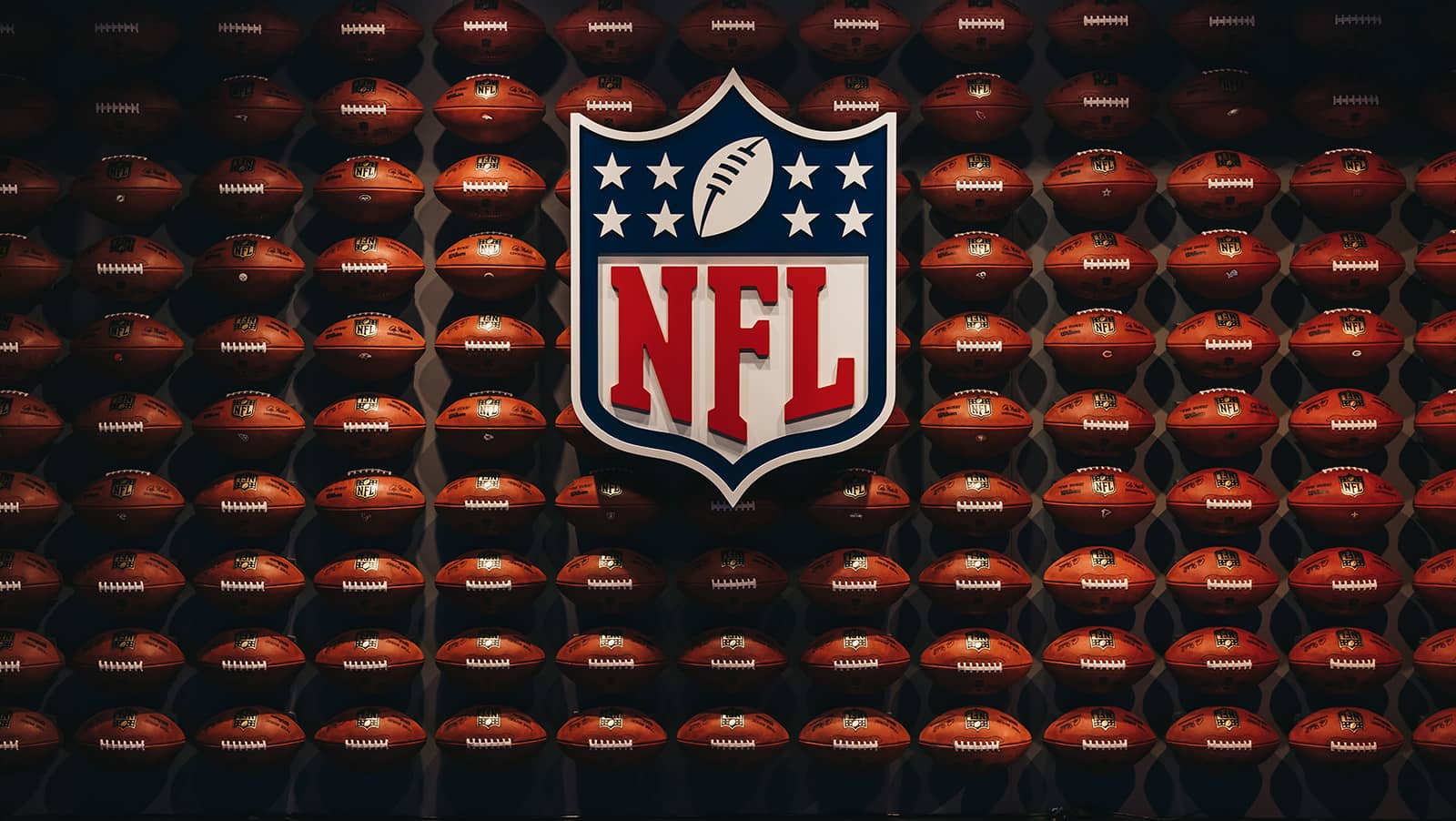 Usually, on a November weekend in the United States the sporting focus is on college football and the NFL. However, the biggest event this weekend is clearly the Masters, the most prestigious of the four major championships on the PGA/European Tours. 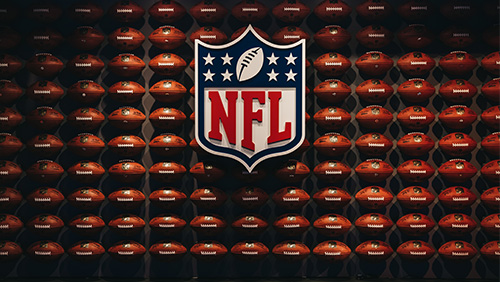 The Masters is usually held in early April at Augusta National Golf Club, but the coronavirus scuttled the event back in the spring. The tournament has never been held past the month of April so it will be very interesting to see if Augusta National plays any differently. Certainly, some of that will be determined by the weather. It will look a bit different, for sure, as the azaleas aren’t blooming this time of year.

One thing golf bettors will notice is earlier start times on the weekend both because of television rights owned by CBS and the fact that days are obviously a lot shorter in Georgia in November than they are in April. CBS has obligations to air an SEC game on Saturday evening and an NFL game on Sunday mid-afternoon so the Masters will finish earlier those days. If you are wondering, the Masters uses a sudden-death playoff format. The last one was in 2017 when Sergio Garcia beat Justin Rose.

Technically, there will two Masters tournaments as back-to-back majors on the 2020-21 wraparound PGA Tour/European Tour schedule. This week’s will count toward that schedule and then the normal one will roll around again in April 2021. There will be no fans in attendance this year.

No question that the biggest storyline will be whether Tiger Woods can tie Jack Nicklaus for a sixth Masters victory and break a tie with Sam Snead for most PGA Tour wins all time – they are tied with 82. Tiger had never come from behind after 54 holes to win a major in his career until last year when he finished at 13-under 275, one up on Dustin Johnson, Brooks Koepka and Xander Schauffele. Tiger has 15 all-time major wins, three behind Nicklaus, and is +3300 this week.

The world No. 1 Johnson is +900 to win his first green jacket, but he’s not the favorite as he is in most tournaments these days (including last week’s Houston Open). DJ has been Top 10 in his past four visits to Augusta but missed in 2017 when he was the pre-tournament favorite due to an injury.

Long-hitting Bryson DeChambeau is the +800 favorite. He finished T29 last year (best finish in three Masters starts is T21) but won his first major title back in September at the U.S. Open. Spain’s Jon Rahm is +1000 with Justin Thomas +1100 and Northern Ireland’s Rory McIlroy +1200. All three are looking for their first green jacket, and McIlroy would complete the career Grand Slam with a victory.

Italy’s Francesco Molinari, who had a two-shot lead after 54 holes last year before struggling on Sunday, is +10000 to win his first Masters.