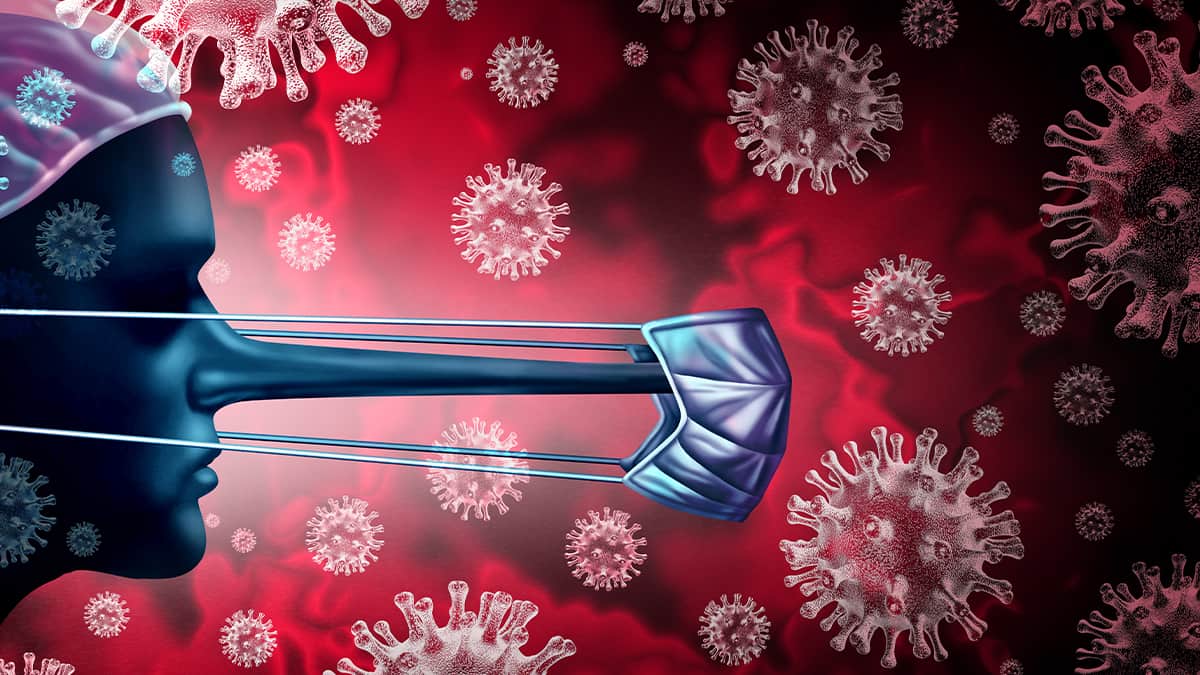 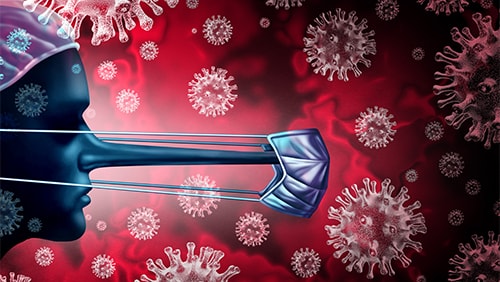 With mixed messages coming from Ganapati leadership, what did employees think of the B2B’s sudden fall from grace? New reporting from Russian language Estonian site ERR.ee indicates they think they were pawns in someone’s bigger scheme.

Ganapati’s story made no sense to employees

Although we previously found out Ganapati was leaving Estonia in July, ERR notes employees started having salary delays in March, and were told of the bankruptcy process in May. Ganapati has consistently claimed the closure came due to the pandemic., but this came somewhat as a surprise to the company’s workforce. “It turned out that it was going bankrupt and transferring everything to Asia was easy. And no one cares,” said one employee anonymously to the outlet.

The inference is clear: employees don’t think the sudden closure was really about the pandemic. And they’re willing to entertain ideas that Ganapati’s top brass aren’t being truthful about other things. “We still do not understand if there is any kind of crime here. But we want to understand what happened,” said another laid off worker.

The overarching story of how the company went from success to bankruptcy just doesn’t add up for the former workforce. Before the March pay cuts, the company had been planning to move into bigger offices in Estonia. At ICE London 2020, CEO Juliet Adelstein was promoting their upcoming game with Olympic Champion Usain Bolt. “As I understand it, the company had money and big plans,” said one employee who worked on the game.

The sudden bankruptcy came as a complete shock, as a result. “We all had the feeling that we were used and then thrown into the trash,” complained one former employee of Ganapati NEO Estonia.

But even before then, things did not add up. The company’s investment arm, GPJ Venture Capital, was under investigation for dubious tactics in Japan. Adelstein has denied GPJ is part of the Ganapati group, but company filings have confirmed it was a subsidiary. “I felt really weird. The industry representatives wondered how such a small company got so much money? Who pays for this show,” said one of ERR’s sources.

There was definitely a feeling within the office that they were in a race against time, as money from investors dried up. “There was a feeling that they were rushing us. And why, it was not clear,” recalls one source. Another added: “Over time, the number of projects dwindled. And the guys from the Estonian team began to be replaced by people from Taiwan.”

That Taiwan connection appears to have been Gamatron, a legally independent company that has several employees who’ve previously been tied to Ganapati. One of those men is Hayato Kinoshita, co-founder of Ganapati and detainee in a Taiwanese raid of Gamatron offices in July.

But is the connection to Gamatron bigger than that? Adelstein has previously declined to comment on Ganapati’s relationship with Gamatron, but has insisted Ganapati Group is independent of it. Ganapati NEO Estonia employees say that’s not true. “This is a 100% lie,” said a laid off employee. “We worked equally on both Ganapati and Gamatron games.”

Adelstein says the pandemic is to blame for everything

In comments to the outlet, CEO Juliet Adelstein continues to maintain that the only reason the Estonian studio shut down was because of the pandemic, which cut off investor money. “We could not continue working, relying only on the proceeds. We were still dependent on our investors, many of whom are in Japan. the coronavirus epidemic has affected the entire world economy and the Japanese stock exchange, in particular. In fact, financial flows have dried up. “

She further explained that the company couldn’t have been expected to turn a profit as fast as outsiders expected. “We really launched only last year. It’s elementary: you can’t make money from games until they are on the Internet. Today they are already online and now we are going to make a profit,” she said.

But money is going to be coming in soon, Adelstein promises, providing some commentary on the Japan Financial Services Agency’s court case against GPJ Venture. “Of course, we stopped collecting money until the final solution of the problem. At the moment, they dropped the case, which both the inspectorate and we announced publicly,” explains Adelstein.

But as ERR notes, the JFSA has not abandoned its claims. While GPJ Venture may continue to raise money, there’s still a danger the operation could be shut down, once again cutting off Ganapati’s source of funds.

Nothing about Ganapati seems right

Speaking with an anonymous industry analyst, ERR found that Ganapati must be up to no good. “This business cannot be legal, responsible and successful, said the analyst.”

The analyst goes on to infer that B2B gambling services was never Ganapati’s primary goal, but rather to make big stories to swindle investors with. “I guarantee you, then these beautiful pictures were sent straight to GPJ Venture, and they were already selling them with sauce: look how successful we are, Usain Bolt is with us: invest more, you will earn,” he said.

Breaking down the earnings of Ganapati PLC, which were reported to be 32,500 euros in 2019, and it’s 35 million in spending for that year, it’s just impossible investors would have made their money back.
“Where did the depositors’ money go?” the analyst asked. “How are they going to return it? It is simply impossible: to achieve such modest results at such costs.”

The analyst and Adelstein come into direct dispute over the role of Kinoshita, who had a founding role in both Gamatron and Ganapati. The analyst pointed out that both companies share an office building in Taiwan, making it pretty clear Kinoshita ran both companies simultaneously. Adelstein responded”

“The companies do not belong to the same owner. I think the fact that we share the same office can be confusing. But I can also confirm that none of the Gamatron or Ganapati employees were detained. “

The analyst went on to suggest that the pandemic became an easy way for Ganapati to cut costs now that the Usain Bolt PR stunt had no further investment to gain from. “Let’s save 200-300 thousand euros and just leave. What will they do to us? Perhaps they had such a line of thought.”

That left the Estonian employees in the cold, who are now a bit bitter about how their own government couldn’t protect them “We have suffered because of our widespread loyalty to foreign owners.”

Unlike the investors that Adelstein promises will see returns eventually, employees had to take sharp cuts to their expected income. “If a company goes bankrupt, people have no choice but to wait for the weather by the sea. Instead of the required 6,000 euros, I received 2,300. Is that fair?” asked one employee.

Another added: “There are no criminals among us. But what if this company was built on lies, deceit and fraud?”