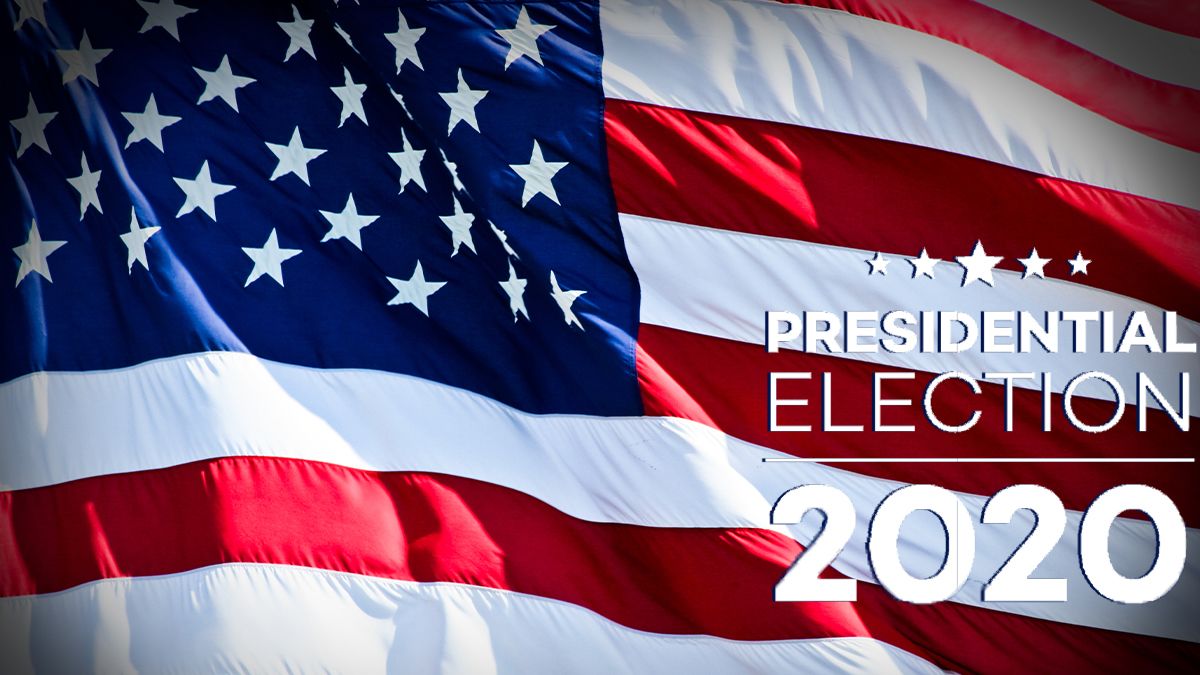 Happy election day everybody! It’s been 4 years since Donald Trump was elected President of the United States, and it’s been 558 days since former Vice President Joe Biden announced he would run against him. We’re just about to see which man will be elected President for the next 4 years, and we have the final set of odds as Americans enter their last day of voting.

At Bodog, Biden maintains one of the biggest leads he’s had in the race with -180 odds to be elected, or a 64.3% chance to win. Judging by their state by state odds, he leads in enough battleground states to win election with the closest being Pennsylvania, where his odds are also -180.

Trump remains near his all time low at +150, or a 40% chance to win. He’s leading in several key states he needs, like Texas, Georgia and North Carolina, but must pull off an underdog upset, likely in a state like Pennsylvania, to win re-election.

Although Biden’s odds improved at Bodog over the weekend, they’ve taken a slight dip in other markets. PredictIt, the Democrat had a 68% chance to win last week; he current sits at 62%. Trump has similarly risen from 39% to 44%.

Getting away from the odds for a minute, fivethirtyeight.com gives Biden an 89% chance to win. Although as many have joked about in the last 4 years, that means Trump still has a 1 in 10 chance to win, and that’s not nothing!

Today is like election betting Christmas, and I won’t bombard you with the 163 wagering options you have at Bodog alone, but there are fun ones you have to consider like “How many votes will Kanye West get?” or “How Many Women Will Win Election To The U.S. Senate In 2020?”. Other than the 50 states voting in the electoral college, you can also bet on Senate races, Congressional District races, and margins of victory. You can also bet on how many of the battleground states Biden and Trump will each win.

To give you a high-level view of all of that though, once again from Nate Silver’s site:

“Democrats have a 3-in-4 shot at taking back the Senate; and the House will most likely remain under Democratic control (Democrats might even expand their majority by a few seats). The big picture is clear: The overall electoral environment favors Democrats, which is one reason they have decent odds of controlling the presidency, Senate and House (a 72 percent chance, according to our forecast).”

If you’re watching the election tonight, take a look at our US Election Night wagering guide. We’ve got an hour-by-hour breakdown of the battleground states, and how each one could affect the candidates’ odds.