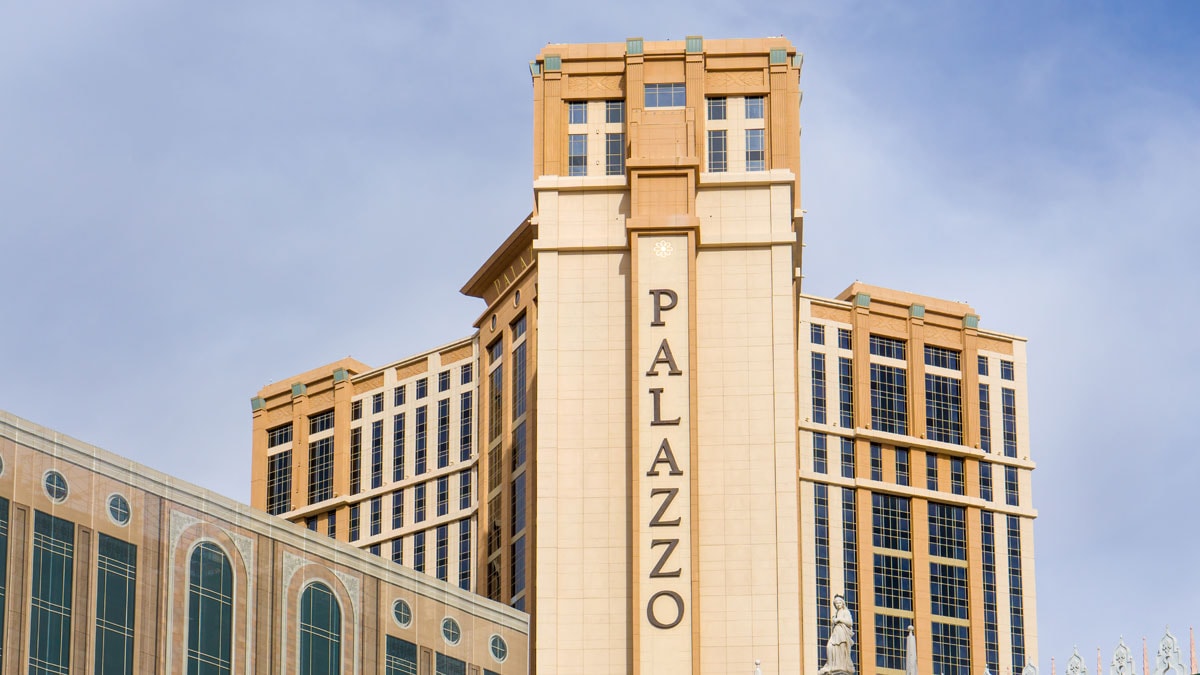 The recent revelation that Las Vegas Sands (LVS) was looking for buyers for its casinos on the Las Vegas Strip caught some off guard, given the history the Sheldon Adelson-led company has had in Nevada and across the U.S. LVS is already exploring a possible deal to get rid of three Vegas properties for around $6 billion, but it most likely won’t extricate itself entirely. Instead, according to some analysts, the casino operator could work out management deals, through the use of a real estate investment trust (REIT), to keep a finger in the pot, but which would allow it the financial freedom to concentrate most of its efforts on Asia. 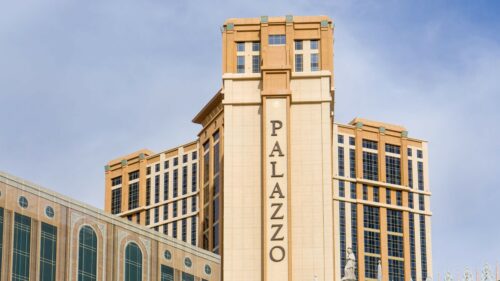 Sanford C. Bernstein analysts believe this would be the most likely outcome for LVS. This is similar to what MGM Resorts International did earlier this year when it used an REIT to sell and then lease back the MGM Grand and Mandalay Bay, and REITs have become much more common in the casino industry in recent years. By selling the assets and then leasing them back, operators can reduce expenses and pick up massive injections of cash that can be used for other activity.

Bernstein analysts Vitaly Umansky, Kelsey Zhu and Tianjiao Yu explain, “While we do not know at this time if there are actual potential buyers, it is possible that any acquisition may include a REIT as a purchaser (along with either a private equity buyer or a strategic). Further it is possible that a sale may only be a sale-leaseback to a REIT with LVS retaining the LV operations. The sale-leaseback structure has been commonplace for casinos in the U.S. for some time … while we view such transactions as largely financing in nature (replacing debt and debt service with a lease and rental payments), investors have looked favorably upon such financial engineering. However, we are not convinced that this is a structure that LVS would like to pursue (although it could be an eventual outcome).

LVS is apparently negotiating a deal for the Palazzo, the Sands Expo Convention Center and The Venetian Las Vegas that could be completed through an REIT. However, Morgan Stanley isn’t convinced the $6-billion price point is valid. The firm’s Thomas Allen points out, “We are not sure how much interest from strategic buyers there might be given the high absolute price, other reportedly available assets on the Strip, and the unique positioning of the properties. However, given the potential for a cheaper OpCo price through a sale leaseback and historically relatively steady EBITDA, there could be other interest.”

The sale of the assets come at a time of political uncertainty in the U.S., and some believe that this is fueling LVS to make changes. Inside Asian Gaming quotes an unnamed “industry commentator” who said that the move would make the company look less like an “American company,” which could give it strength to operate in other regions, such as Asia. The source believes the possible sale is motivated by “political reasons,” adding, “It’s definitely not fun to be in a ‘storm eye’ – positioned amidst a variety of disputes/tensions, both domestic and foreign. What used to be ‘advantages’ during normal times can be harmful when the circumstances have changed substantially.”