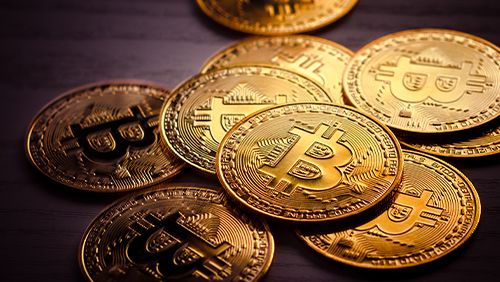 Digital currency has reached a milestone. It has actually reached several milestones this year, facilitated by greater awareness and adoption. However, the latest one shows exactly how important digital assets have become in a very short time, and how important they’re going to be well into the future. To Millennials, digital currency is now more important than gold.

JP Morgan conducted a study recently that explored the values of different assets, and determined that Bitcoin is on its way to becoming a stronger option, especially with younger generations, than gold. The financial services firm asserts, “Cryptocurrencies derive value not only because they serve as stores of wealth but also due to their utility as means of payment. The more economic agents accept cryptocurrencies as a means of payment in the future, the higher their utility and value. The potential long-term upside for bitcoin is considerable as it competes more intensely with gold as an ‘alternative’ currency we believe, given that [Millennials] would become over time a more important component of investors’ universe.”

This obviously doesn’t indicate that Bitcoin is currently worth more than gold; however, the implications are real. In terms of tangible value and usefulness, digital currency is gaining serious amounts of traction as a currency alternative, and this is only going to continue to grow as younger generations become the older generations, and new generations enter economic societies accustomed to the use of digital assets.

The fact that JP Morgan would even be willing to utter those words is enough to indicate how far the Bitcoin ecosystem has come. It was only a couple of years ago that Jamie Dimon, the company’s CEO, screamed and shouted with everything he had that Bitcoin was a fraud. He changed his tune quickly once he understood the real-world value of digital currency, but his misguided initial reaction, shared by others, is what has kept Bitcoin from advancing more quickly.

The paradigm shift is happening, though, and it’s starting to gather speed. Square just made a huge purchase of digital currency earlier this month, which was followed by an announcement by PayPal that it was ready to embrace the ecosystem, as well. Since then, digital currency prices have increased, and adoption has gained more attention. The revelation that merchants who allow payments with digital currency see improved sales is also helping tip the scales quicker.