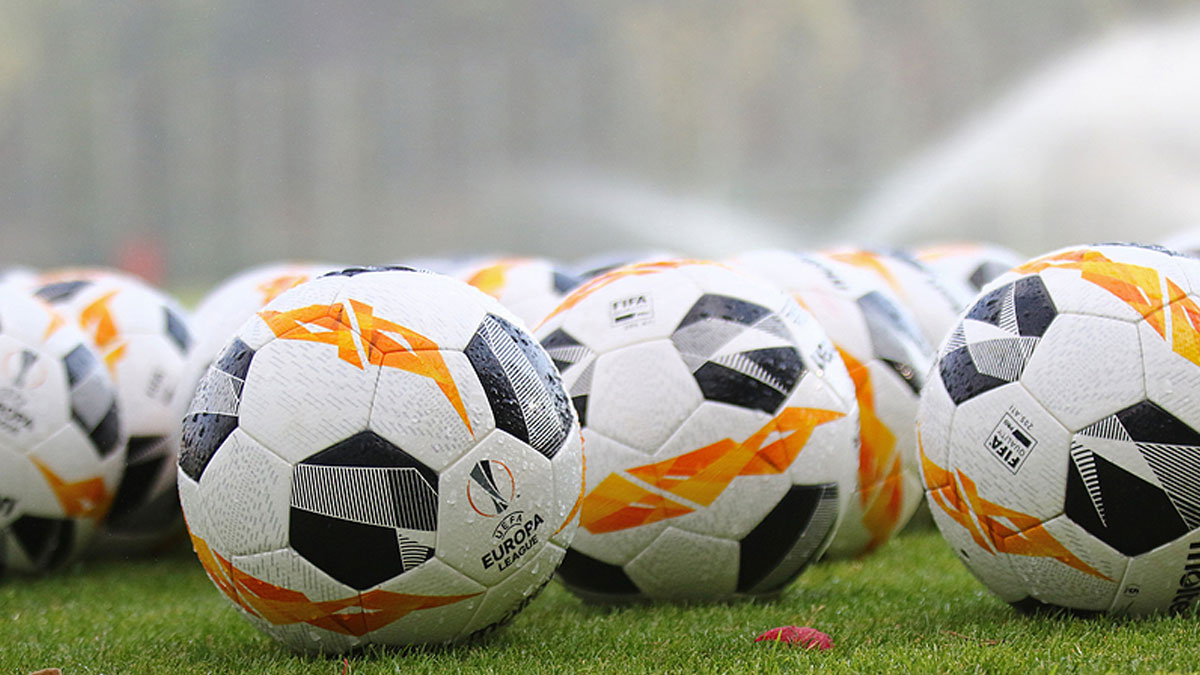 This week’s Europa League fixtures see the favourites for the competition – who each won their opening games – face teams of varying quality. 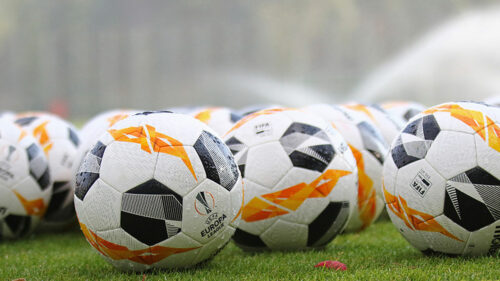 While some look to have easy ties, such as Arsenal’s game against Irish hopefuls Dundalk at The Emirates Stadium, other have trickier trips abroad, such as Premier League hopefuls Leicester city, who fly to Greece to play AEK Athens.

Let’s take a look at the sportsbetting value around some of the crucial ties that will take place on Thursday evening around Europe.

The Favourites in Action

In the 5.55pm GMT kick-offs, there is a fair amount of value to be had. CSKA Moscow (11/10) look great value to win against Dynamo Zagreb, while Tottenham Hotspur (4/7) should be a lot shorter to get the job done against Belgian side Antwerp.

AC Milan (4/9) are rightfully favourites against Sparta Prague, but we’d avoid taking either of them or Arsenal (1/14) in single bets. Instead, throw them into a four-fold accumulator with Feyenoord (7/12) and AZ Alkmaar (5/11), both of whom face easy home ties against weak opposition and you have a 9.33/1 special that allows for real hope.

Hapoel Beer Sheva started really well last week against a not-awful Slavia Prague, beating them 3-1 in convincing fashion. There’s no way they should be as long to beat Nice as they currently are, which is 6/1, especially when Nice were humbled 6-2 by an average Bayer Leverkusen side last time out.

Elsewhere, Lille may be 4/6 too beat Celtic, but they’re looking terrific in Ligue 1 and will want to get maximum points on the board before playing AC Milan. It’s worth backing them to be winning at half-time and full-time, which is priced at a much better 17/10. Celtic, lest we remind you, conceded three to Aberdeen at the weekend.

Sticking with Northern France, Lille strike Jonathan Bamba has three goals and 4 assists in his 8 games so far and, as we explained before, is playing Celtic this week. He’s a lip-smacking 2/1 in places to score at any time.

Gareth Bale is highly likely to start his first Spurs game in some time and we think the Welshman will be desperate to score his return goal. That ‘returning hero’ almost always happens in an obscure location against opponents you can never recall,so why not back him at 13/10 to score at any time at odds of 13/10?

Finally, James Maddison has already expressed how excited he is to be flying to Greece to face AEK Athens which strongly suggests he knows that he’s going to get some gametime after a stuttering re-introduction to football after his recent injury issues. Maddison is an outstanding 17/5 to score at any time in Greece and we’d heartily recommend that bet.

With a full Europa League schedule on the second gameweek in the competition, there’s bound to be a lot on the line after these games, so an entertaining and hopefully profitable midweek lies ahead.