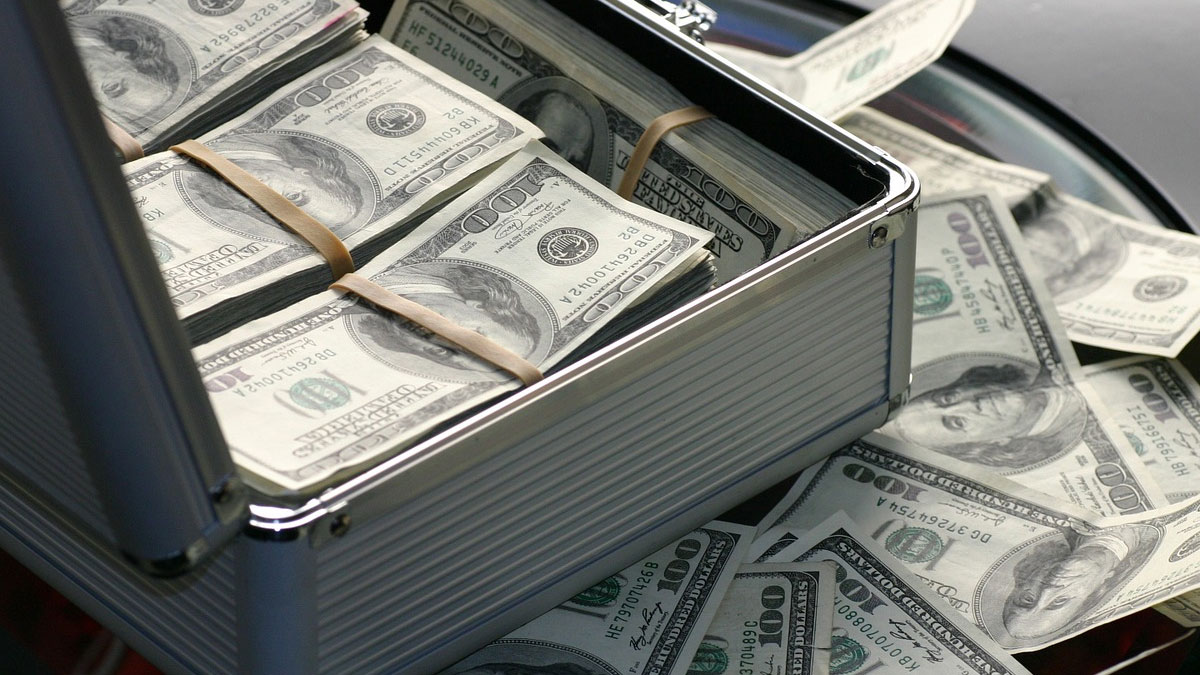 Australia wants casinos to know whether or not all the money that comes through their doors is illicit, even for the bloke who walks in off the street to plop down some cash in a slot machine. Short of identifying every dollar as it passes through the casino’s door, the idea seems to be a little far-fetched, but lawmakers are going to try anyway. A bill put forward by a member of parliament (MP) with a history of opposing gambling, Andrew Wilkie, would give Australian courts the ability to force casinos to return money to victims if it’s determined that the money had been taken from the victim as a result of theft. 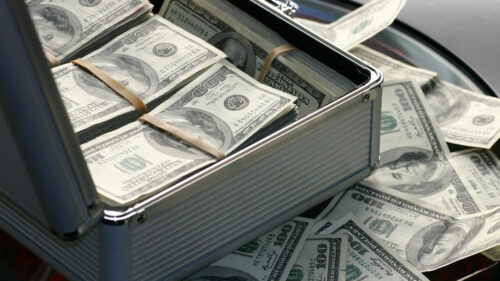 The Making Gambling Business Accountable bill would make changes to the Anti-Money Laundering and Counter-Terrorism Financing Act and would define the stolen money the same way the Act defines stolen property. It was produced because problem gamblers often become thieves in order to feed their habits, according to Wilkie. He told The Sydney Morning Herald that, as a result, casinos should be held accountable if gambled money is found to have been previously stolen, adding that it’s no different than how a pawn store is required to return property if it’s determined to have been stolen. Wilkie asserts, “We must have a legal mechanism in place that ensures stolen money is returned to victims by gambling companies if the gambling companies are ordered to do so by a court of law. Gambling companies cannot be allowed to profit from the proceeds of crime.”

The bill would also force casinos to report their patrons to the Australian Transaction Reports and Analysis Centre (AUSTRAC), the country’s financial crimes regulatory body. Centre Alliance MP Rebekha Sharkie is expected to support the bill and Wilkie believes he’ll be able to get more lawmakers on his side. However, he reportedly has not yet discussed it with the Coalition of Labor.

There’s nothing wrong with wanting to try to prevent gambling addiction. However, if lawmakers believe that casinos should be accountable for receiving stolen money the same way pawn shops are, then the only logical conclusion is that the law be applied everywhere, not just on the gaming industry. Thieves aren’t just stealing cash in order to visit their local gambling house.

Not all the ill-gained money might have to be returned. If a gambler steals money from family members through their credit cards and those individuals don’t report it, there’s not much that can be done.

Lawmakers also want to force gambling companies working in the online gaming segment to have to identify that the name on the credit card matches the name of the account holder. They additionally want banks to send a notification to the credit card owner the first time a card is used for gambling.