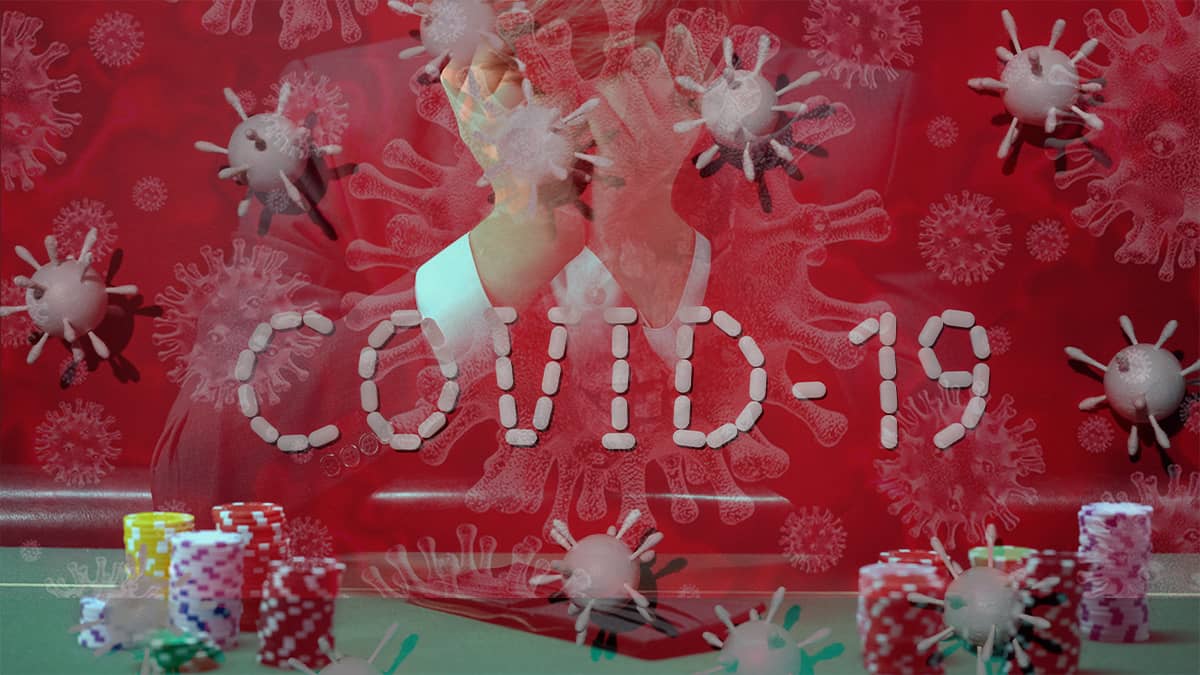 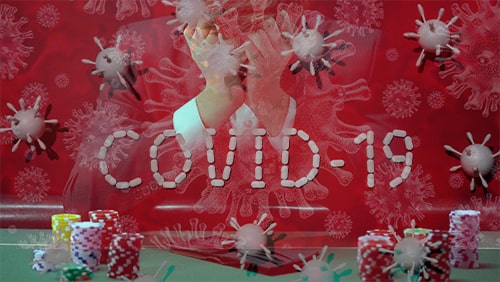 Tribal casinos are trying to offer the safest casino options in the country, but there’s only so much you can do in a pandemic. A new investigation has revealed that California tribes may be getting the blame as the pandemic starts to spin out of control.

Although tribal casinos around San Diego County have emphasized the safety precautions they’ve taken in reopening, more than 300 residents who have visited the casinos have contracted Covid-19.

An expose by inewsource visited seven of the county’s nine casinos. They noted that they saw everything you’d expect to find at casinos during the pandemic: temperature checks, body scanners, distanced slot machines and some table games shut down. Attendants wear safety gear and some casinos had plexiglass barriers installed.

Regardless of those precautions, the outlet found several staff who fear for their health, but continue to work because they need the money. Several complained that safety protocols weren’t being followed consistently.

“I cannot just let my job go because I’m scared,” one employee said. “I’m scared, but I’m there. I need the money. If I don’t have the job, I can’t afford my house. Then I’ll be living on the streets with my kids.”

Some of the safety fears come from the behavior of guests. Employees regularly remind patrons to put on masks, but there are anecdotes of visitors waving them off.

Since reopening in May, 112 employees and 196 patrons have been confirmed as positive for Covid-19. Numbers are quickly rising, with 91 cases since September 1.

Making matters worse, not all casinos are divulging information at the same pace to their employees. While the Sycuan provides updates, Harrah’s Resort Southern California. Employees at that casino complain that they only receive updates through the rumor mill. “It’s not the kind of thing where I feel like I’m in immediate danger, but I definitely feel like my health has been compromised,” one worker said.

Thankfully, news for tribal casinos is much better elsewhere. Here’s what else has happened in the last week:

The Nevada Gaming Control Board has given unanimous approval for Mohegan Gaming & Entertainment to go ahead with it’s Mohegan Sun at Virgin Hotels Las Vegas.

“This is an exciting opportunity to bring new investors into Las Vegas,” said Gaming Commission Member Deborah J. Fuetsch. “I believe this will be a win-win for Las Vegas and the Mohegan tribe.”

The off-strip property is expected to open in January, 2021. An earlier opening was originally expected, but was delayed by the Covid-19 pandemic

The casino will be hoping that New York can continue to keep it’s Covid-19 under control though, as numbers are starting to creep up again.

President Donald Trump has given his support to the Lumbee Tribe of North Carolina getting a casino.

“It’s not 100% it’s going to happen — a lot of things can happen between now and the end of the year — but it’s just another big step,” Harvey Godwin Jr., the tribe’s elected chairman, said.

If the senate measure for the casino passes, the tribe will have to vote in a referendum to finalize casino plans.

The Little River Band of Ottawa Indians of Michigan have received a thumbs up from the Bureau of Indian Affairs, paving the way for a Muskegon County Casino.

When completed, the 220-room hotel will have 35 tables games and 1,700 slots. “This was the big one and this basically to me tells me we’re going to have a casino here in Muskegon,” says Ramonelli.

South Dakota won’t be collecting tax on the renovation of the Royal River Casino in Flandreau. Judge Karen E. Schreier has declared tax treaties with the tribe overrule tax obligations of non-tribal contractors.

“The court finds that under a Bracker analysis, the state of South Dakota’s interest in imposing the contractor’s excise tax does not outweigh the tribal and federal interests in promoting tribal self-sufficiency and self-governance, ensuring the tribe is the primary beneficiary of gaming, protecting gaming as a means of general tribal revenue and securing tribal economic development,” the judge said.

Arkansas has a new state of the art casino in Pine Bluff with the opening of the Saracen Casino, an offering from the Quapaw Nation. The casino is carefully following safety precautions due to the pandemic, but one local woman was impressed.

“With this pandemic going on, people need something to do. So, this is great,” said Doris Golden, a Pine Bluff woman.

The Norther Arapaho tribe is going ahead with sports betting, even without state legislation approving it. They say they don’t need approval.

“The Northern Arapaho Tribe conducts gaming under authorization of the U.S. Department of the Interior, and does not require state approval for sports betting,” the tribe said in a press release.

Anyone in Wyoming will have to visit the casino to place a bet, as they haven’t launched any mobile options at this time.