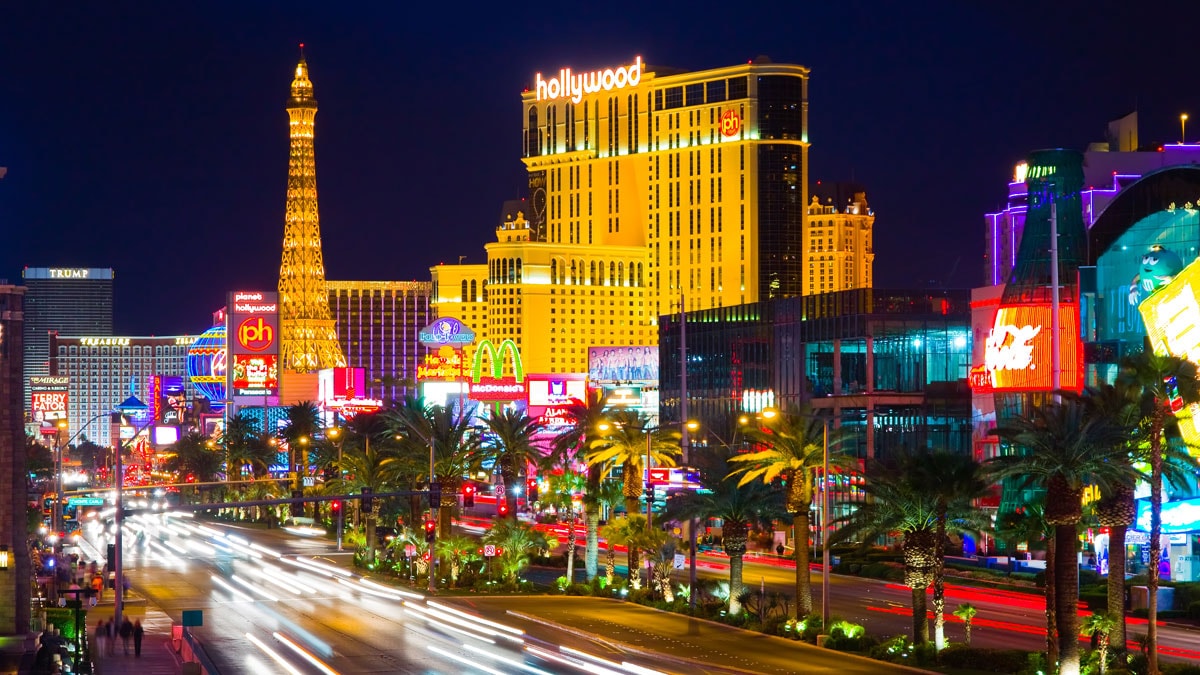 Rats have been named by local city officials in Las Vegas after a major power outage at the Paris Las Vegas casino.

City officials claimed that the rodents were behind the blackout, with a major infestation reported at a near-by power utility switch that led to the strip casino being plunged into darkness for several hours

The blackout has raised safety concerns for the staff and guests at the Paris Las Vegas casino. Guests and casino patrons were forced to evacuate from the resort, while hotel guests in their rooms were allowed to stay inside the resort. The local fire department reported no injuries as they were forced to rescue guests from six stalled elevators before the power was restored. 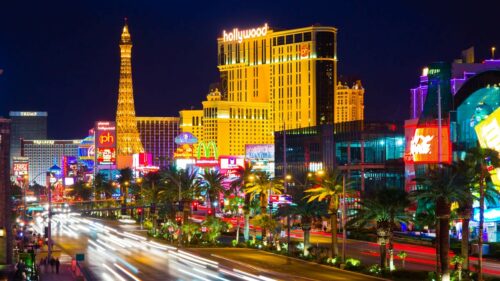 While there no reported injuries, some hotel guests raised the issue of safety and questioned why the hotel’s back-up generator wasn’t active:

“What concerns me most is why the backup power wasn’t on, we went out the door just assuming the exit lights would be lit, nothing was lit. We had no emergency power, we had no filtration system, we also had no water. That was the next thing that we noticed,” said Doña Olds, a hotel guest.

“About an hour after the lights went off, they came over the intercom, but the intercom wasn’t working as well. We heard some kind of little siren that sounded like there might be a fire, and maybe three or maybe four words of an announcement that we didn’t hear,” added Olds.

Independent hotel security consultant Adam Coughran raised some safety concerns over the casino’s handling of the power outage. “Why didn’t the backup systems come on, why didn’t certain fail-safes operate, were they too affected, or was it something completely different that we may also need to address,” Coughran said.

In 2016, the same casino suffered a 20-hour power outage that was caused by a local construction crew that impacted more than 3000 patrons.

Caesars Entertainment, the owners of the Paris Las Vegas casino, have yet to respond to concerns around the handling of the power outage. The casino paid $47 million in 2017 for the right to buy electricity from Tenaska Power Services in Texas. Local supplier NV Energy has switching facilities in the area that were the source of the blackout.