Home / Casino / Genting Group arrives in Miami on a monorail 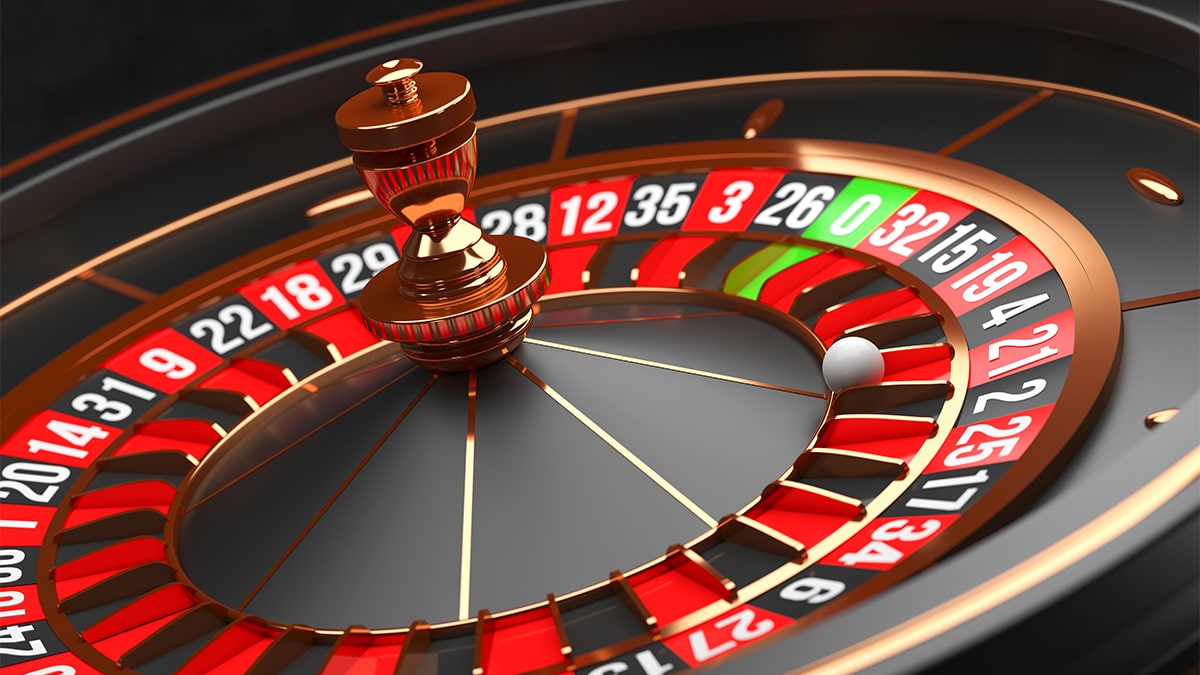 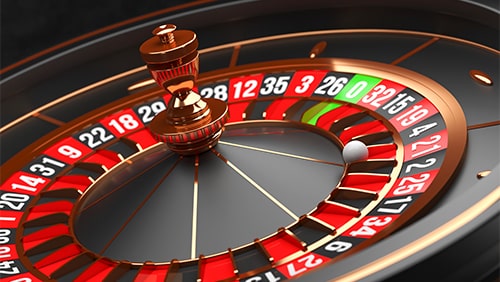 The Genting Group has its hands in a number of industries around the world, including several resorts and casinos. It’s ready to tackle a new project, though, and hopes that it can change the landscape in Miami, Florida. Local authorities have approved a request to explore the possibility of constructing a local monorail system, the first step in a long-term project that Genting believes will ultimately lead to the construction of a casino in the city.

The Miami-Dade Board of County Commissioners has signed off on a Genting proposal that will allow it to conduct a feasibility study for the development of a monorail that would connect Miami with Miami Beach. The $14-million study will be conducted in conjunction with the company’s local partner, Meridiam Infrastructure North America Corp., and is expected to take around 18 months to complete. However, this is just the beginning of the process.

Once the findings are gathered and put into a business plan that strongly favors the idea, Genting and Meridiam will present their report to the county so that the Board can decide whether or not the project should move forward. If they sign off on the idea, a $600-million monorail would then start to emerge over and through the Miami area. Genting, however, isn’t footing the bill. Meridiam is working on being able to provide $77 million of the price tag, with the rest possibly coming from private equity money.

Genting has had its eye on Miami for a decade and the monorail is viewed as its possible ticket for a casino in the city. It purchased 30 acres of land in 2011 that it hoped would eventually be authorized to host a casino resort (Resorts World Miami, perhaps?), but it hasn’t been able to make any progress due to gaming laws. It has, since purchasing the property, continued to find ways to embed itself in the Miami area, including through the construction of a hotel for which it received approval three years ago.

The Board of Commissioners overwhelmingly approved the monorail feasibility study, passing it by a vote of 10 to 2. The idea had been supported by Miami-Dade County Mayor Carlos Gimenez, who stayed out of the vote in order to avoid any possible conflict of interest. The monorail project is something the area has been considering for a while, and Genting submitted its proposal last year. Subsequent to that, Miami-Dade asked for other proposals, but no one else chimed in.