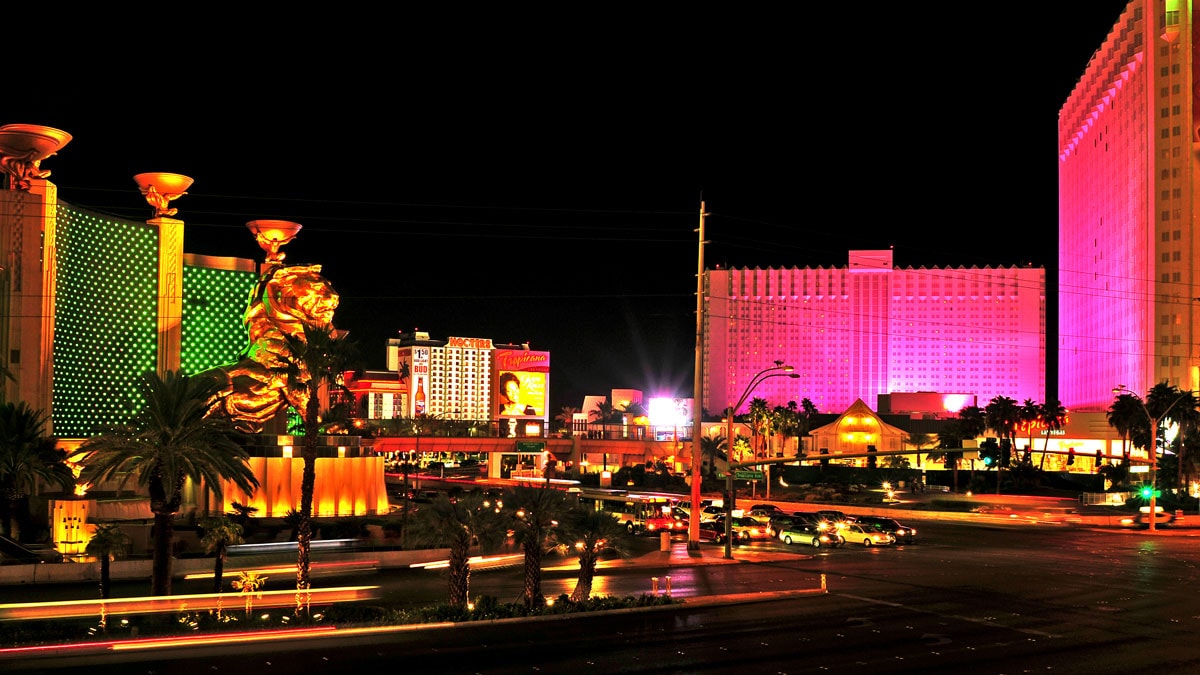 Resorts World Las Vegas (RWLV) has found itself facing a bit of public animosity and it’s not even welcoming gamblers yet. The Genting Group-led venue was previously on the receiving end of a lawsuit for having allegedly copied Wynn Resorts’ designs, which led to a settlement between the two companies. The casino has faced several delays in construction already, as well as cost overruns, that have kept it from being able to open this year as previously planned. It’s getting closer, however, and recently came up with what was, in its mind, a great idea to support the local community. It would offer local artists the chance to help decorate certain sections of the property through the use of murals. While the program sounds great on the surface, RWLV brass missed one key piece that is now causing a black eye. It reportedly wasn’t willing to pay for the work. 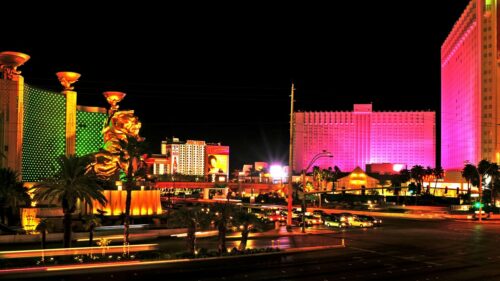 According to the Las Vegas Review-Journal, the multibillion-dollar project wanted local “volunteer” artists to provide their talents to paint back-of-house hallways. The project was introduced last Wednesday, and the artists would be invited to paint murals so that employees could “experience Las Vegas art” because, of course, (queue sarcasm) Las Vegas employees don’t live in Las Vegas and never get to see local art (end sarcasm). However, the property didn’t actually want to pay the artists for their time or efforts; they wanted them to supply their talents out of the goodness of their hearts.

It didn’t take long before the idea met with a huge influx of criticism on social media. Artists and others began to trash the idea, with one artist, A.D. Cook, asserting, “The employees who are experiencing this art at the hotel are being paid, why should the artists be any different? It takes a lifetime to produce original art. Yes, employees should have murals, but the people who create them should be compensated, just like anyone else.”

Apparently, someone with his or her head in the clouds thought the move could be justified by arguing that the artists would gain “exposure” to their work, and this should be enough compensation. If that were the case, the person who came up with the idea just received a lot of exposure and probably doesn’t need to be paid. The backlash, however, will be sufficient to force RWLV brass to have to open the company’s checkbook and provide compensation.

Scott Sibella, the president of the venue, issued a statement on Saturday, explaining, “We never wanted to offend anyone. We respect and are proud of our arts community. Resorts World will have an impressive art program throughout the property for our guests to enjoy. This program was for the back of house, where only team members are allowed. We wanted to create a unique opportunity for anyone that has passion for art to showcase their work with our team members.”

If the idea were to showcase local talent and to give exposure to artists, why keep it back-of-house? Why not put it where casino patrons – the ones with deep pockets and money to burn – can see it? The real reason why the resort launched the program is not as veiled as its executives may think.