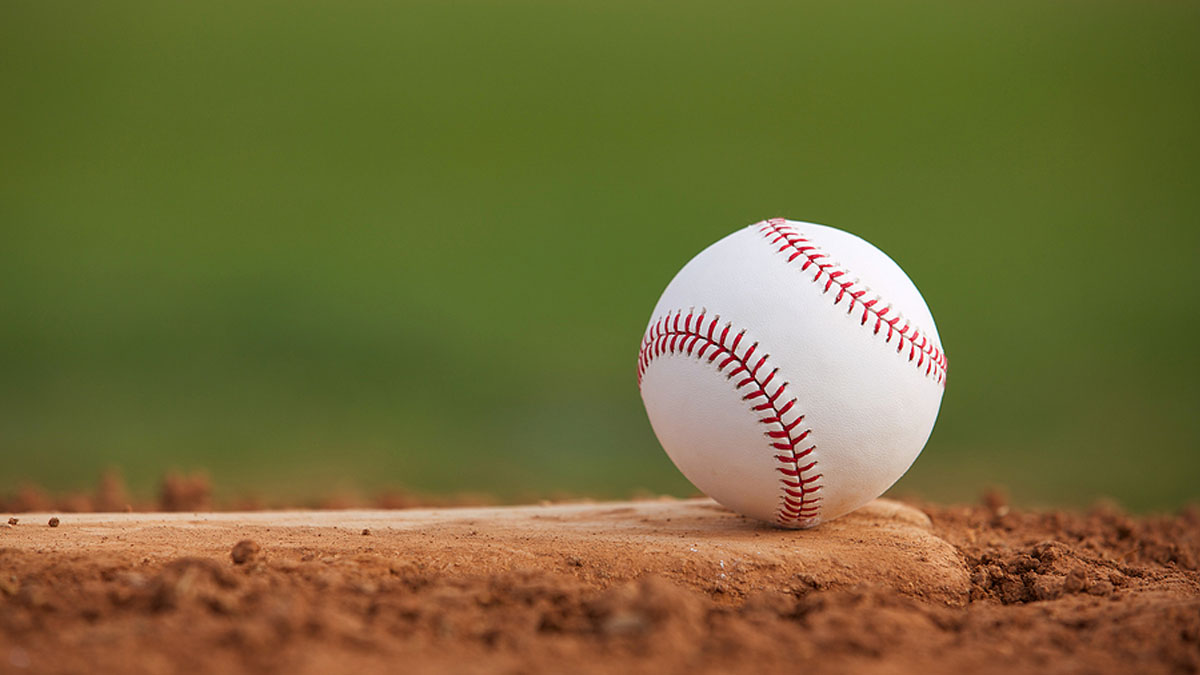 The chances of the LA Dodgers sweeping the World Series for a title just went to nil. They won the first game in decisive fashion, putting the Tampa Bay Rays on their heels in a show of force that screamed blowout. However, that changed in Game 2 last night when the Rays pulled out some magic from their bag of tricks, after looking like they were going to fall further behind, to tie the series at a game apiece. Both teams will get the night off to regroup before coming back on the field refreshed and ready to rumble tomorrow. 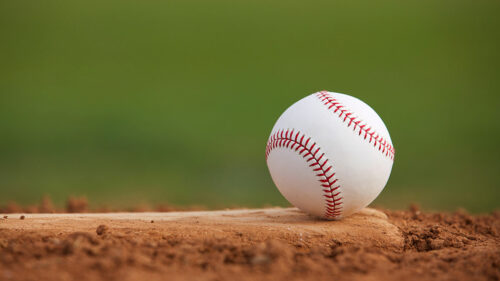 The Rays started strong last night, and brought a runner home in the first inning to take the lead, following it up with two more in the fourth as the Dodgers remained off the board. They were able to keep the Dodgers down until the fifth inning; however, pitcher Blake Snell had a momentary lapse in judgment that allowed LA to pick up two runs in that inning to threaten Tampa, but matching runs in the sixth allowed the Rays to keep a safe lead at 6-3. It would stay that way until the eighth, when LA added another run, and attempts to repeat the effort failed through the rest of the contest to allow Tampa to walk away with a 6-4 victory.

As tough as the Rays played, the victory wasn’t all on their shoulders. The Dodgers bullpen is a little light, and Clayton Kershaw needed a break after Game 1. Through five and a half innings, the Dodgers had already put four different pitchers on the mound and the Rays made sure to take advantage of it. Second baseman Brandon Lowe picked up a home run off Tony Gonsolin in the first inning before adding a two-run homer in the fifth. Not bad for a guy who had gone 6-56 in the postseason before last night’s game. His success gave the Rays the MLB record for most home runs in a single postseason, which now stands at 28.

Snell’s pitching for the Rays was on point for the first half of the game before he seemed to run out of steam. With two outs in the bottom of the fifth, he allowed the Dodgers to get on base with a walk that was followed by a two-run homer off the bat of Chris Taylor. Another walk and single had the Rays scrambling to get back on track, and it was time for Snell to be sent out in favor of Nick Anderson, who closed down the inning without allowing any more hits.

Today is a day off, which means sports fans can turn to Thursday Night Football. Kershaw will be even more rested to come back in Game 3, and the Dodgers are still the favorites to win the Series. However, the Rays aren’t going to hand it to them, and every game is going to count in the battle.