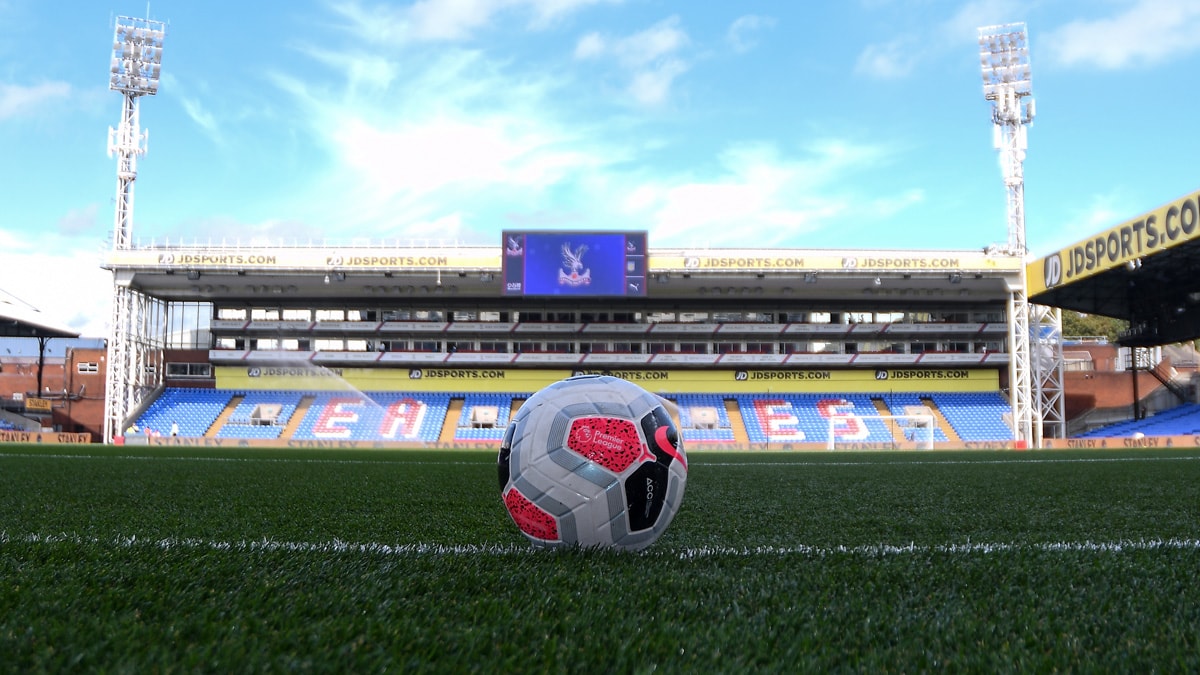 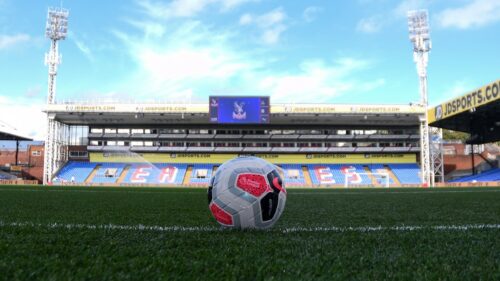 Let’s look for the latest Premier League odds in the weekend’s fixtures.

Aston Villa’s flying start to the season has impressed everyone, with The Villains winning all four of their Premier League to date. Conceding just two goals, Dean Smith’s side have by far and away the best defensive record in the division and their performance at the back against Leicester City was in many respects more impressive than against Liverpool in the previous game. One side that won’t care a bit about that is Leeds United, however. Marcelo Bielsa’s team have been the proverbial brush in the spokes of this year’s top tier and look very dangerous on the attack.

Fortunately for neutrals, Leeds look just as wide open and free spirited at the back, and while they might cause Villa the most problems they’ve faced so far, there is unlikely to be a clean sheet for either side. There’s virtually no chance of it being a good, clean game either, after the monumental tuck at Villa Park 18 months ago when Leeds scored with a Villa player laying prostrate on the turf. Even the subsequent gifting of a goal to Villa by Bielsa’s players – well, except Pontus Jansson – didn’t make up for it.

Given the chances of some serious bad blood now both teams face each other in the Premier League for the first time in 15 years, we like the prospect of there being plenty of cards and it’s

Last year, Manchester United and Chelsea finished 3rd and 4th respectively in the Premier League, but on the evidence of the season so far, each side requires a lot of work to come up to that level again. United have lost both games they’ve played at home in the league and both to London opposition too, so Ole Gunnar Solskjaer won’t be overjoyed at his team having had to travel back from an away day in Paris to face a Chelsea side who stayed at home in a midweek stalemate against Sevilla.

The Red Devils have looked breathtaking in some attacking moments this season, but at the back still worry us a lot, so tipping Timo Werner to score at any time is not a massive reach and should be shorter than the 7/4 on offer. Chelsea, however, look just as frail at the back and have thrown away leads against worst sides, such as Southampton and West Bromwich Albion.

The 4-0 victory for United in last season’s corresponding fixture really was one of United’s best performances of the 2019/20 season.

A potential classic, this game has traditionally been packed with goals. A couple of years ago, Jamie Vardy scored twice yet Leicester still lost in a seven-goal corker.

This time around, the sides are quite different but there’s likely to be a few goals, with both sides only arriving back in the country 48 hours before stepping onto the Emirates pitch. There’s unlikely to be much time for defences to get organised and both sides know what they’re doing in front of goal, with the two teams scoring 20 goals between them in their five Premier League games so far. Both sides will score and a draw with that happening is 15/4. The 2-2 draw is well priced at 14/1 and should be taken too.

Our tip: Lamptey to score and Brighton to win (9/1)