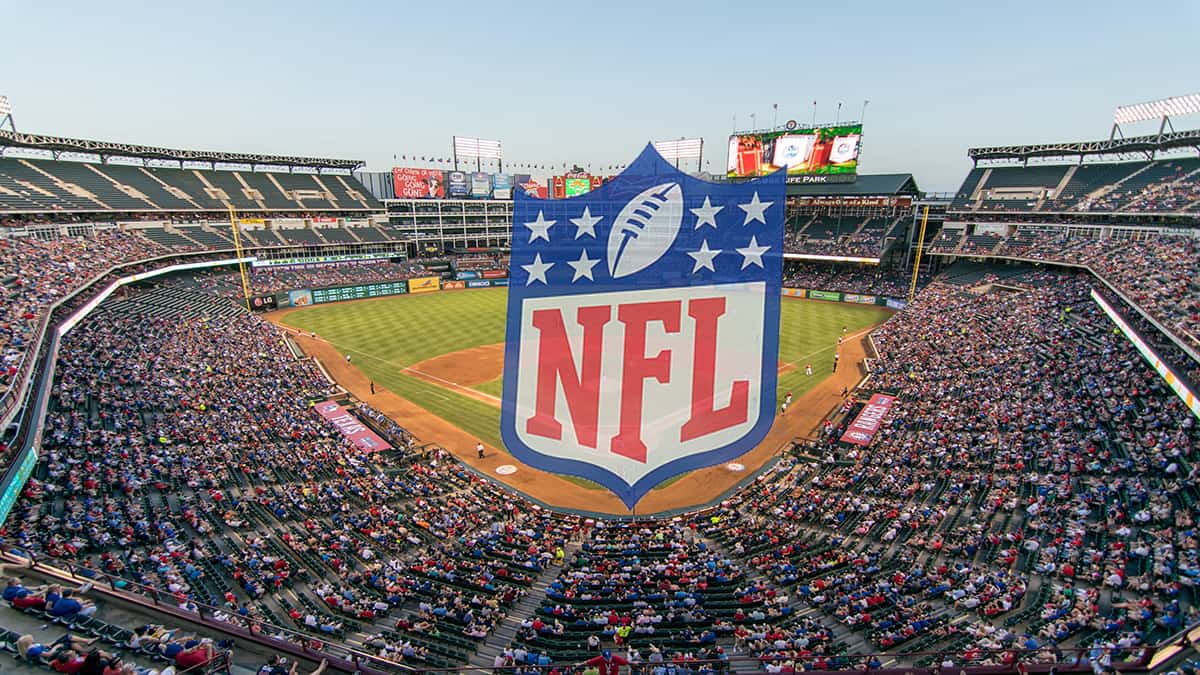 The four teams on the bye in Week 7 around the NFL are two Super Bowl contenders in the Indianapolis Colts and Baltimore Ravens and two not-very-good teams in the Miami Dolphins and Minnesota Vikings. 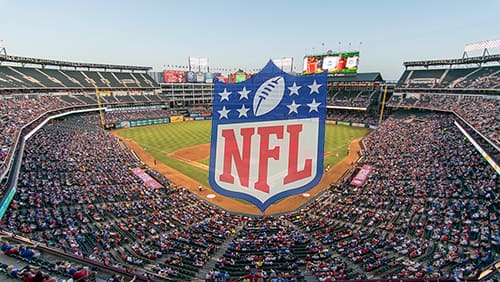 The AFC South-leading Tennessee Titans were supposed to be on the bye, too, but a COVID-19 outbreak on the team forced some schedule changes. That included a Week 4 home game against the Pittsburgh Steelers that has now been moved to this Sunday at 1 p.m. ET.

It’s the marquee matchup of Week 7 between the AFC’s two remaining unbeatens and could have big-time playoff tiebreaker ramifications. Titans quarterback Ryan Tannehill was the 2019 NFL Comeback Player of the Year, and Pittsburgh QB Ben Roethlisberger could be the 2020 winner. The Steelers are -2 with the Titans 7-3 ATS in their past 10 as home dogs.

Also at 1 p.m. ET, the Battle of Ohio concludes for this season with the Cleveland Browns visiting the Cincinnati Bengals in a matchup of Heisman-winning QBs in Baker Mayfield and Joe Burrow. Cleveland goes for the sweep as it was a 35-30 winner over Cincinnati on a Thursday in Week 2. Burrow was great in throwing for 316 yards and three scores, but the Bengals defense was gashed for 215 yards and three scores on the ground. Cleveland is -3.5 this time but 2-10 ATS in the past 12 in the series.

Another division series that wraps up for the year at 1 p.m. ET is the Buffalo Bills at New York Jets. Could be a bit of a trap game for the Bills on a short week after losing to the Kansas City Chiefs in a potential playoff preview Monday night in Week 6. The Jets, meanwhile, are a complete mess and legitimately could finish 0-16. They lost 27-17 in Buffalo in the season opener. Buffalo is -13.5, but the underdog is 8-3 ATS in the past 11 in the series.

The unbeaten Seattle Seahawks come out of their bye week as the favorites to win the NFC and visit the rising Arizona Cardinals at 4:05 p.m. in the first of two matchups this year. It’s a short week for the Cardinals after visiting Dallas on Monday night in Week 6 and crushing the Cowboys. Seattle is -3.5 but has covered just once in the past seven meetings.

The San Francisco 49ers and New England Patriots were both division winners last year, but the 2020 49ers are struggling in large part due to injury and the Patriots are too as they adjust to life without Tom Brady. They meet in Foxboro at 4:25 p.m. ET. The Pats are -2.5 and have covered their past four when hosting a West Coast team.

The Sunday night game features the Tampa Bay Buccaneers at Las Vegas Raiders – one of the few cities in which Bucs QB Tom Brady has never played an NFL game. The Raiders kicked the tires this offseason in potentially chasing Brady in free agency. Tampa Bay is -3 and 6-15 ATS in its past 21 night games.