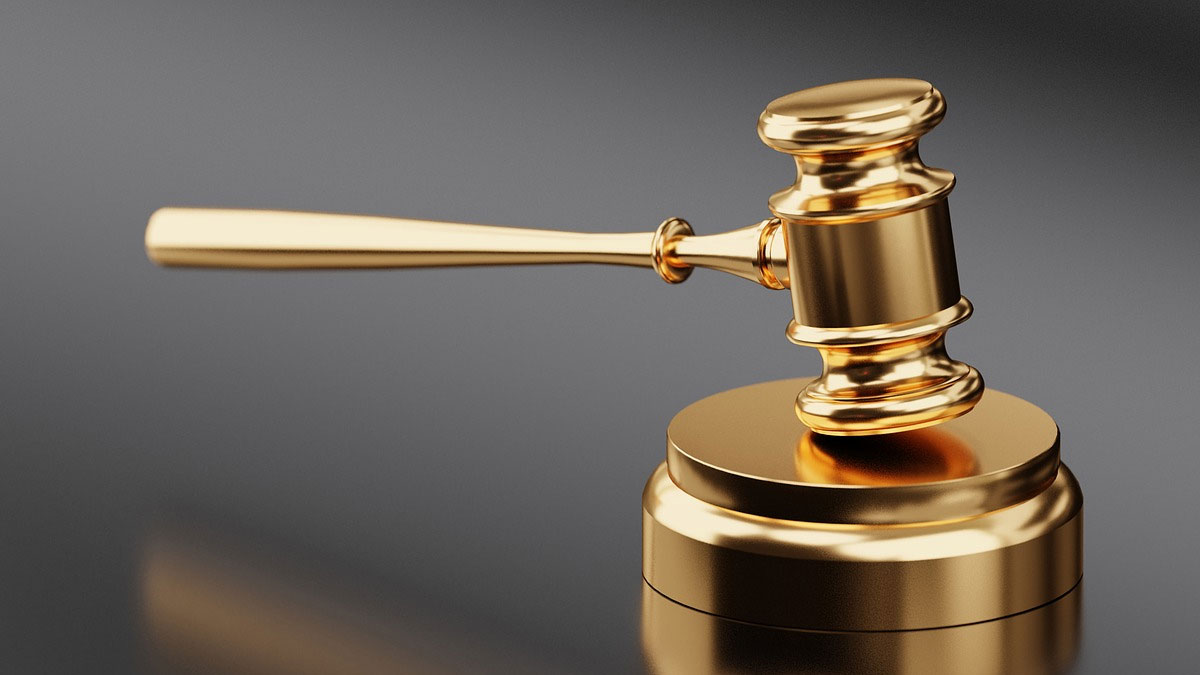 The Saraha Las Vegas has egg on its face after having its defamation lawsuit against VitalVegas thrown out. The casino was suing the blog for speculating the property may shut down.

Scott Roeben, the man who runs VitalVegas.com, celebrated the decision on Twitter, retweeting his lawyer:

Current mood: Elated, exhausted and thankful. Anti-SLAPP motion granted today—Sahara's frivolous defamation lawsuit was dismissed. Props to superstar-at-law @MarcoRandazza and big thanks to everyone so supportive during this saga. Free speech is worth the fight. https://t.co/CZTXCVOxHN

SLAPP, which Randazza claimed this was a victory against, is a practice where one side sues in court to silence their opposition. Although it’s still unclear if the Sahara was indeed going to close, it’s a pretty transparent attempt to silence Roeben when they sue him for speculation he made online. The Sahara’s lawyers had previously agreed to drop all but one of their five charges against Roeben. This decision junked the final charge, throwing out the entire case. They commented to the Las Vegas Review-Journal:

“While we are disappointed in today’s ruling and disagree with the Court’s conclusion that Mr. Roeben’s reportage of an unconfirmed rumor is an expression of opinion; what it demonstrates is that his story is not something that can be relied upon for any factual, useful, or credible information,” the statement from spokeswoman Kelly Frey read. “While we fully support the First Amendment and believe in the right to free speech, we also believe it is important for those who pose in journalistic capacities to act responsibly. We continue to hold the opinion that Mr. Roeben’s conduct is not good for our team members, the industry or the community he says he serves.”

Roeben was never really happy to speculate that the Sahara may close. The tweet, and blog post, that started this whole mess is pretty clearly sad about it:

Roeben and his lawyer laid out how he got his information: from someone working at a liquidation company. The Sahara took issue that he didn’t contact them for clarity. To that, Radazza argued Roeben “was previously advised that they would never speak to him.”

VitalVegas’ whole business model is to get information the Vegas casino industry may not want you to hear and report it first. It’s good to see that he will be able to continue pursuing that mission, even if the official sources won’t talk to him.