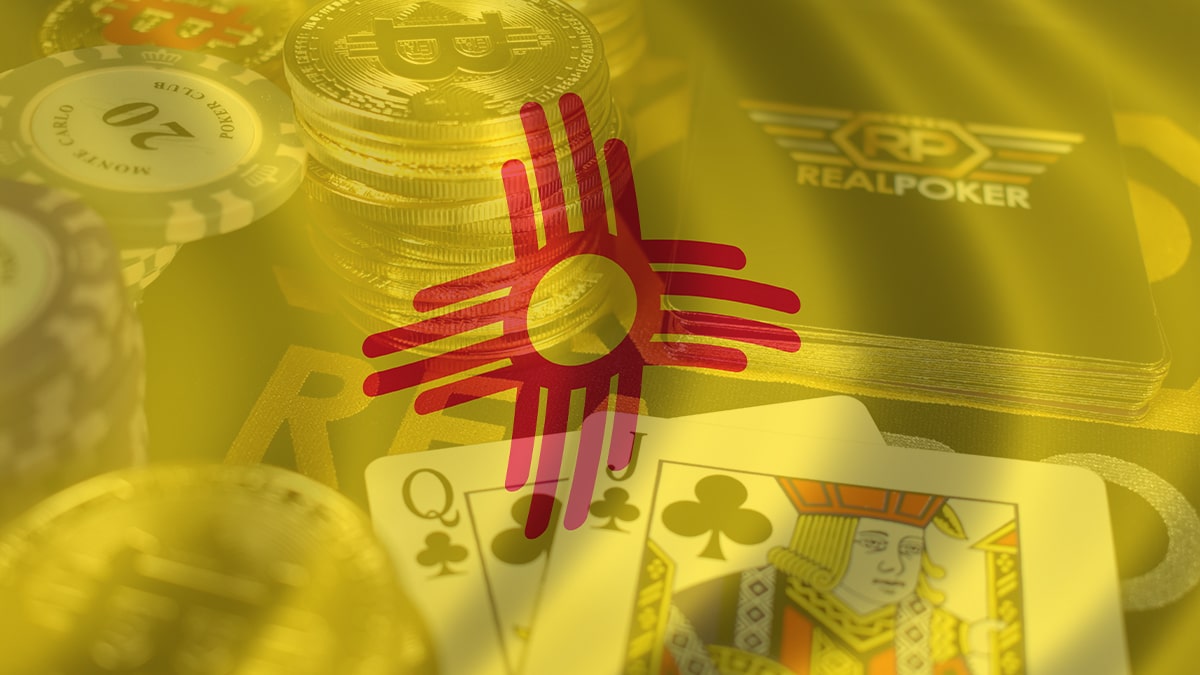 The possibility of being able to pick up as much as $62 million more in tax revenue by allowing more casino options in the state is proving to be too tempting for New Mexico. It wants to expand its gambling industry to give greater access to its racinos, and the inclusion of online gaming options could give the state an additional $15 million in tax revenue, according to some industry insiders. The biggest issue, however, comes from the New Mexico native Indian tribes, who are dead set on blocking any attempt at gambling expansion in the state.

As is the case across the US, New Mexico’s tribes have gaming compacts that give them almost complete autonomous control over gambling. The exception in the state comes via racinos, which are allowed to operate up to 600 slot machines, but only for a maximum of 18 hours per day. With the COVID-19 fiasco, the state and the tribes have seen their revenues fall, and New Mexico wants to greenlight commercial gaming in order to recuperate the losses.

This doesn’t sit well with the tribes, who argue that any expansion would violate their existing compacts, signed five years ago. These compacts give the state anywhere from 2-10.5% through revenue-sharing agreements, but with the protection that they are allowed gaming exclusivity in their respective regions. New Mexico’s response to this is to cancel the compacts, opening the doors to commercial venues that could offer an unlimited number of slot machines, table games, online gaming options and sports gambling – all with no time constraints.

The subject came up during a legislative hearing this past Monday, and the tribes reiterated their position that this would not be an acceptable alternative. The governor of Sandia Pueblo, Stuart Paisano, pointed out that expansion efforts are out of the question and hinted at the idea that the move could lead to serious blowback. He asserted in his comments during the hearing, “This proposed legislation presents not only a renewed challenge to our economic security, but a reckless attempt to expand private wealth at the expense of our ability to provide essential government services.”

The tribes are also upset that New Mexico may have tried to hide the discussion of gambling expansion from them. They called out the state for putting a hearing on the legislative agenda and calling racinos and casinos to testify, but only notifying the tribes days before the hearing was to take place. With more than a dozen tribes in the state, New Mexico has the potential to irritate a lot of native Indians with federal support to back them up.

Across the US, native tribes have shown their unwillingness to negotiate with states to allow commercial gambling. There have been a few exceptions seen over the years, but most want to maintain complete control. However, New Mexico is facing a cash crunch because of COVID-19, and the quickest path to recovery is through gambling expansion. The fight is not close to reaching a conclusion, and the battle will rage for a long time to come.