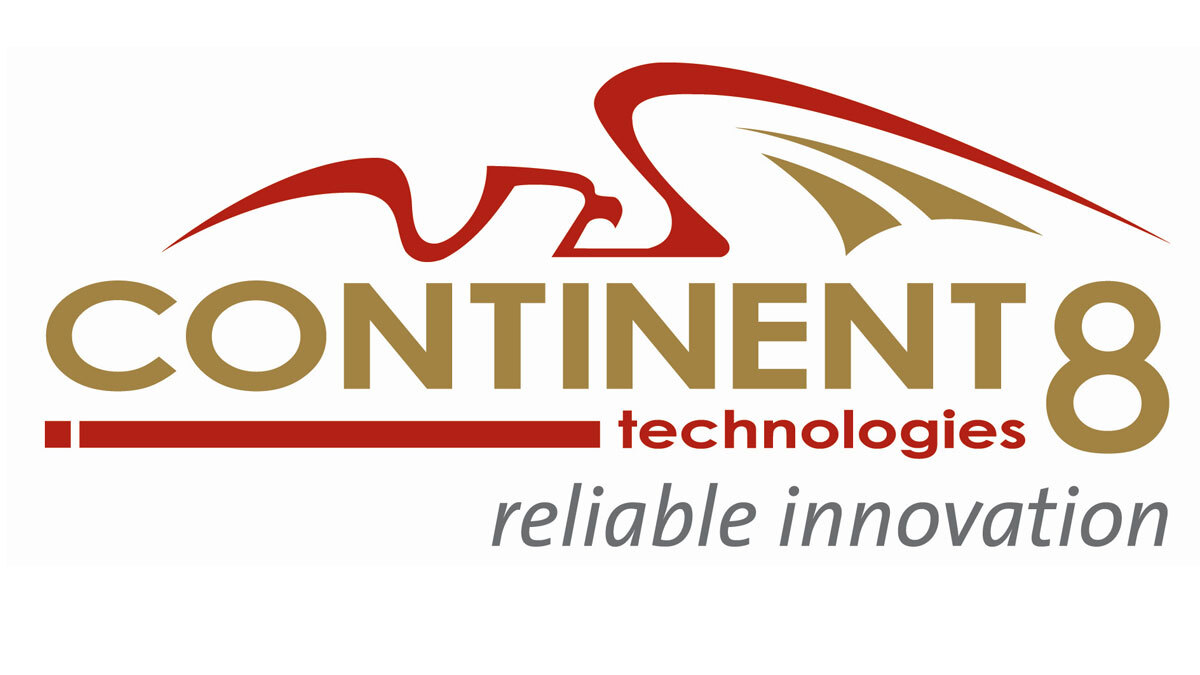 Expansion begins next month with launch of cloud solution in Colombia

Continent 8 Technologies – the ISP with a global network spanning over 60 locations and a client portfolio featuring many of the world’s biggest iGaming brands – has announced a strategic expansion into the Latin American market.

It begins with the launch of their cloud solution (which offers a multi-tenanted, scalable and resilient IaaS platform to host customer infrastructure as virtual machines) launching in Colombia in November 2020. The Colombian platform – connected to the ISP’s Backbone Global Network – is based in Bogotá’s free trade zone just minutes away from the capital’s international airport. Offering a fully regionalised product, the company’s Colombian entity will be able to conduct business with local customers in Colombian Pesos.

Continent 8 have a strong regional LatAm based team including General Manager Gabriel Szlaifsztein, and led by Americas Managing Director Nick Nally. The multi-lingual team include fluency in Spanish among their skillsets.

Gabriel Szlaifsztein said: “This is a very exciting, strategically significant step for Continent 8, and great news for the iGaming sector in Latin America. As a globally respected iGaming supplier, we have a proven track record of supporting businesses ranging from start-ups to major corporations at every stage of their development. But we are far more than a technology provider because we have such a wealth of knowledge, experience, and industry contacts that we can also act as advisers and introducers to key players in the industry. We know iGaming inside and out. Our reputation for operating in strongly regulated jurisdictions is respected by regulators, and that is an important factor in clients’ choosing to work with us. That, combined with our ability and willingness to understand every client’s unique needs, has been a key USP behind Continent 8’s success. We’re really looking forward to delivering the same expertise and experience to Latin America.”

Continent 8’s LatAm expansion builds on its 20 year history as a provider of world class solutions to connect and protect data. Its connectivity, managed hosting, and security solutions, are supported by Continent 8’s rapidly growing global network which already spans over 60 locations in the Americas (13 US states), Europe and Asia.