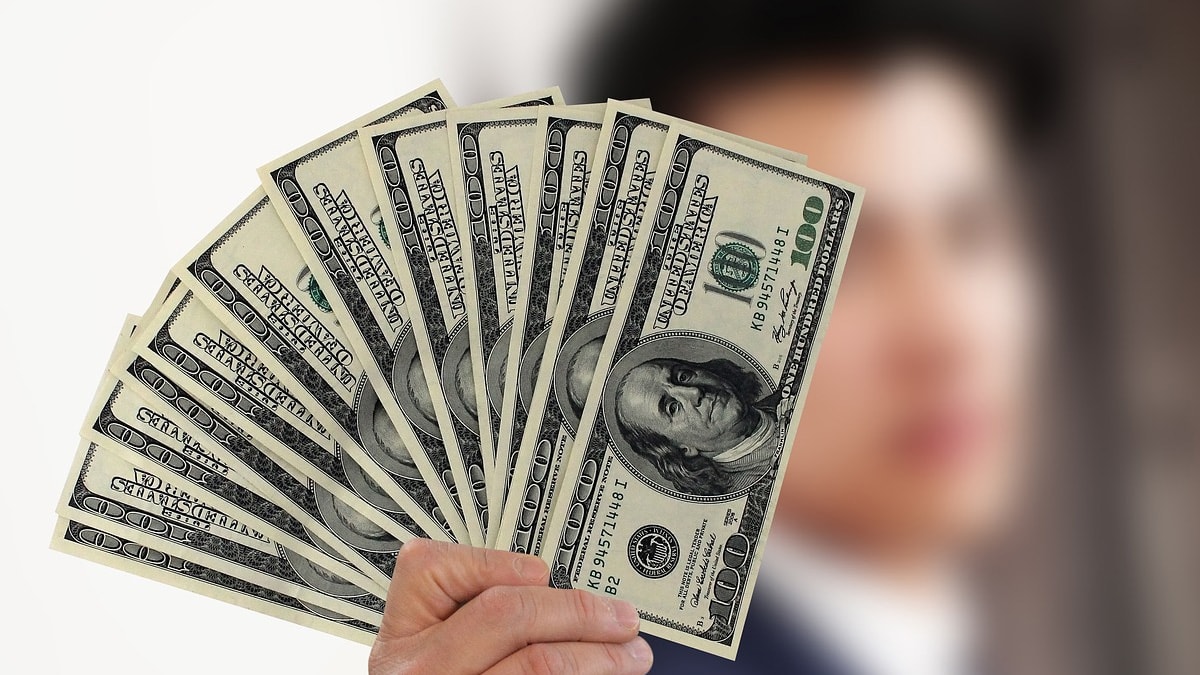 Two employees of a Sydney software company were convicted over the 2019 National Rugby League (NRL), Dally M betting scandal. The two men were charged with using insider information to place bets on the outcome of the end of season award show 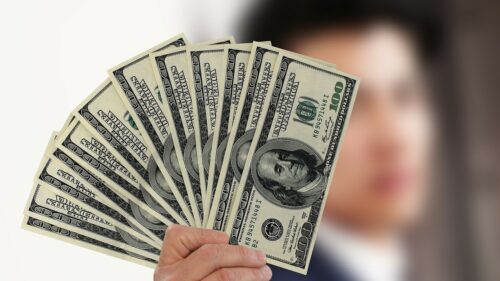 StatsEdge was the data provider that had a contract with the NRL to tally the voting data from the Dally M awards ceremony in 2019. Local authorities found that company founder Joshua Dallas Wilson and the former director Benjamin David Tevisiol had placed bets on Melbourne Storm coach Craig Bellamy in the hours leading up to his surprise win.

Court proceedings revealed that both Wilson and Tevisol were in charge of the confidential voting data. The two then used this information to place bets.

Sportsbook operators raised the alarm over the suspect betting activity with the National Rugby League investigations unit over the betting activity. Court documents show that Wilson confessed to the NRL integrity unit.

In a bid to avoid a repeat of the betting furore the NRL immediately moved to ban betting relating to the 2020 Dally M end of season awards, forcing sportsbook operators to issue refunds to customers.

Upon leaving court, Wilson said he could not comment on the matter until his sentencing, which has been set down for October 14. Trevisiol, who did not appear in court on Friday, will be sentenced on October 16.

Wilson was fined for his role in the scandal without a conviction being recorded. The NRL had noted that Wilson had come forward and co-operated with investigators.

“When you do the wrong thing, you’ve just got to put your hand up and own it, I knew straight away that I’d done the wrong thing. When you do something wrong it’s how you bounce back that’s the most important thing,” Wilson admitted.