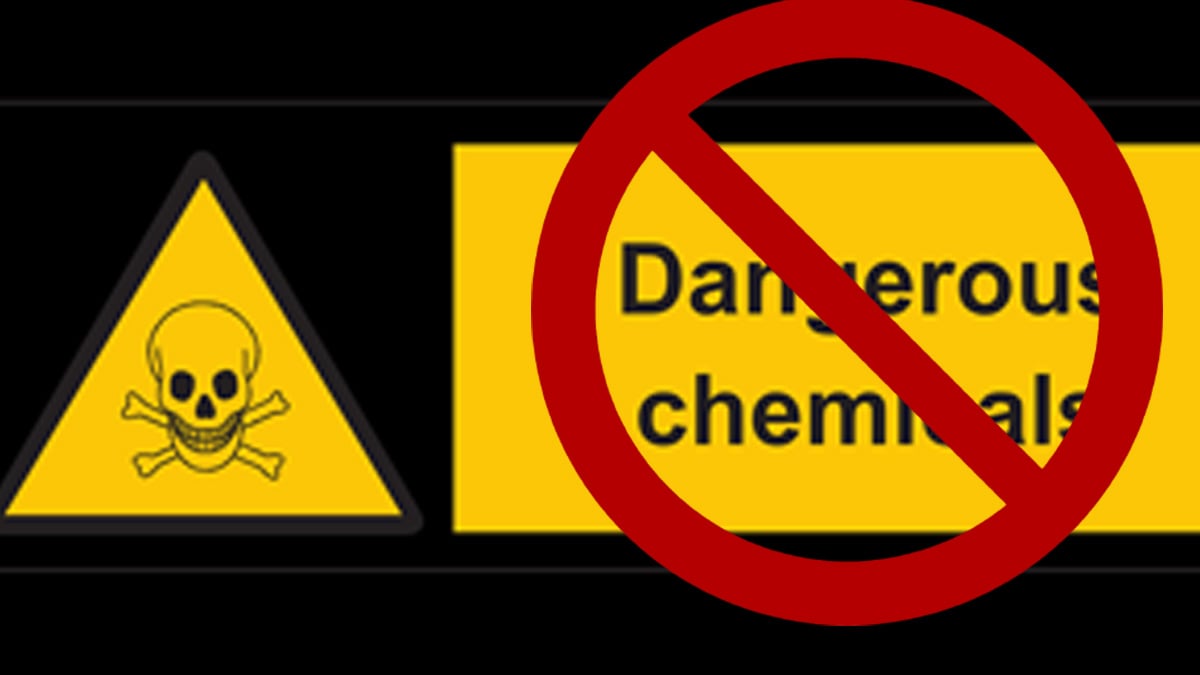 Protecting the environment and individuals’ health often go hand-in-hand. Addressing one will allow the other to be improved, as well. The European Union (EU) is taking a proactive stance on environmental protection, facilitated, in part, by the creation of the European Green Deal. Now, European Commission (EC), which is overseeing the program, believes it has a novel – but common-sense – way to improve both the environment and health. It plans on addressing potential issues before they’re allowed to cause any problems. Specifically, the EC wants to be proactive on the subject of chemicals. While these are necessary in many ways, they are often not scrutinized for their health and safety implications until it’s too late. Frans Timmermans, the Commission’s VP managing the European Green Deal, recognizes the important role chemicals play in society, but asserts, “[We] need to make sure that chemicals are produced and used in a way that does not hurt human health and the environment.”

Instead of being reactive when hazards are finally identified, Timmermans wants the EU to be proactive. The plan is to prevent any potentially hazardous substance from entering the EU until it has been completely vetted and approved by the necessary authorities. This would apply to toys, cosmetics, textiles, detergents and furniture, as well as anything else that might regularly be purchased by consumers.

Timmermans said in a press conference this past Wednesday, “In most cases we now assess these chemicals one by one – and remove them when we find out that they are unsafe.” He added via a separate published statement, “We will just flip this logic on its head. Instead of reacting, we want to prevent. As a rule, the use of the most harmful substances will be prohibited in consumer products. This will apply for example to chemicals that cause cancers or gene mutations, chemicals that affect the reproductive or the hormonal system, or chemicals that slowly build up in your body.”

Of course, for the program to work, it has to be implemented appropriately. A precursor to this solution from 2006, Registration, Evaluation, Authorisation and Restriction of Chemicals (REACH), was viewed as a solid solution to reducing chemical hazardous, but was never given the serious attention authorities had hoped. However, with each step forward, companies will be forced to address the concerns or face potential fines or other penalties, and one thing has already become abundantly clear – the EU has no plans to return to the way things used to be.