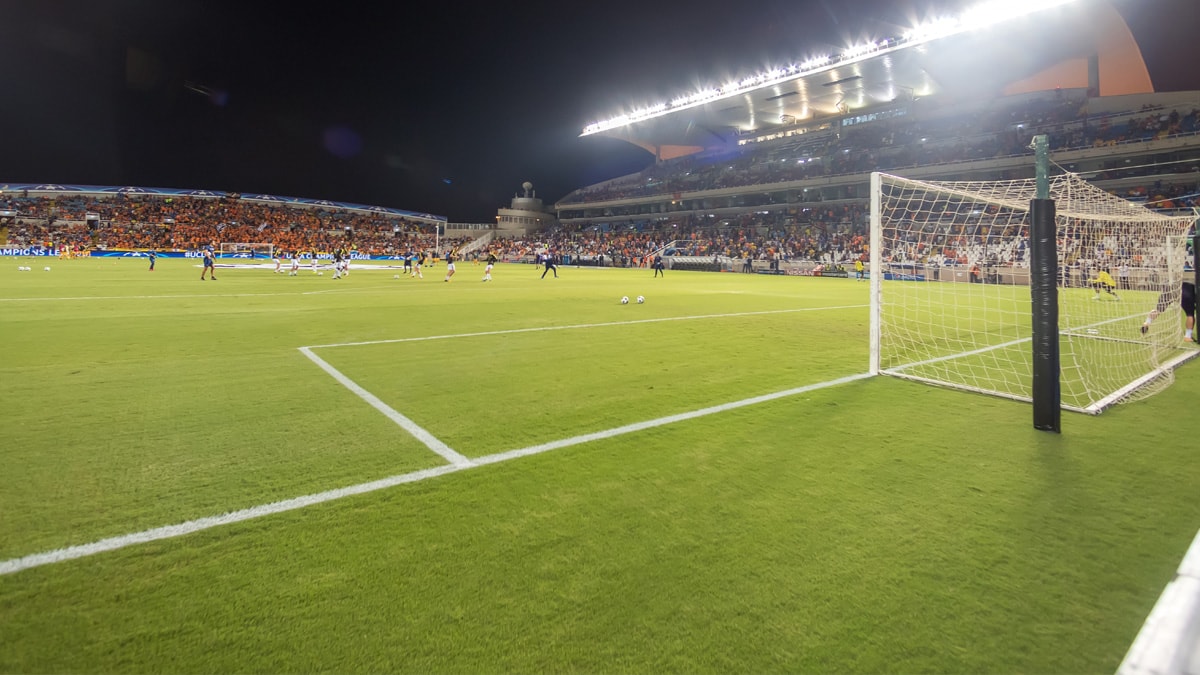 With the International break now a mere dot on the horizon, the players involved have travelled back to England to play in the English Premier League. It is a potentially superb weekend of action, too, with the Merseyside derby and two matches between other massive rivals that will shape the top and bottom of the table in dramatic fashion whichever way the three points go. 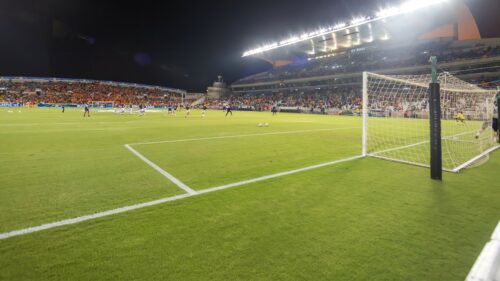 What should, in theory, be a fantastic game must be tempered by a pre-match admission; the last three Goodison Park derby days have all been 0-0. That is an incredible enough statistic on its own merit, especially considering the defensive records of both sides during that period of over two and a half years. But add to that this weekend’s match features sides who so far have seen 39 goals either scored or conceded in their collective eight games played (an average of nearly five goals per game) and it really would be astonishing if this one were to finish goalless.

What could stop this being a goalfest? James Rodriguez is setting up goals for fun, while Liverpool let in seven (7) last time out at Aston Villa. With Mo Salah in good goalscoring form and Dominic Calvert-Lewin even putting the Egyptian in the shade, this could and should be packed full of goalmouth action.

It’s easy to suggest that Everton could beat Liverpool, with four wins from four games so far meaning that The Toffees are looking down on their neighbours as they glance across Stanley Park. Indeed, it would take a winning margin of four goals for Liverpool to overtake their local rivals, and that seems highly unlikely. What does seem nailed on, however, is the draw. We love the odds on that happening with both teams finding the net and if James, Calvert-Lewin and company do what they did last time out at Brighton, then the current Premier League champions are going to need to score plenty in reply.

Both Uniteds have had a mixed start to the season, with the Manchester variety on the end of an absolute thumping at home to Spurs in the last gameweek. Newcastle, by comparison, ar ein better form and seem to have recovered quickly from the disappointment of the club not being bought out in the summer – full credit to Steve Bruce and his team for that.

With Callum Wilson in front of goal, The Magpies can beta their old rivals from the mid-1990s again, but we think it’ll be the mercurial wing-wizard Allan Saint-Maximin who can ghost into space between full-back and centre-back, a real area of weakness so far. It might also be worth putting a few pennies on either side to win 3-2, just as the away side managed in this game from two seasons ago, when they were 2-0 down at the break only to come back and win in dramatic, last-minute style.

What could be one of the games of the season will take place at the King Power Stadium on Sunday night. Starting the weekend in 2nd and 3rd place (Villa ahead courtesy of that 7-2 thumping of Liverpool in their last match), both teams have attacking prowess in abundance, while neither defence look like they’ll be claiming too many clean sheet bonuses this season.

Back in 2015, this game was a stone cold classic, with The Villains leading 2-0 only for Jamie Vardy to inspire Leicester City to one of their many comebacks in the season they won the Premier League title. It was an incredible game.

It could easily be just as open a game on Sunday evening, especially if Turkish centre-back Caglar Soyuncu hasn’t recovered from a tight hamstring in time. Even if he has, there’s enough in Villa to suggest that the game should be closer than the 4-0 thrashing Leicester handed their Midlands rivals last season. With Jack Grealish and Ollie Watkins in the same kind of form that James Maddison and Jamie Vardy can show, it should be a treat for fans, and we wouldn’t be surprised to see these teams share six goals.

Our tip: Pierre-Emerick Aubameyang to score and Arsenal to win (7/1)

Which Premier League clubs will be relegated this season?
Paul Seaton
4 September 2020
.