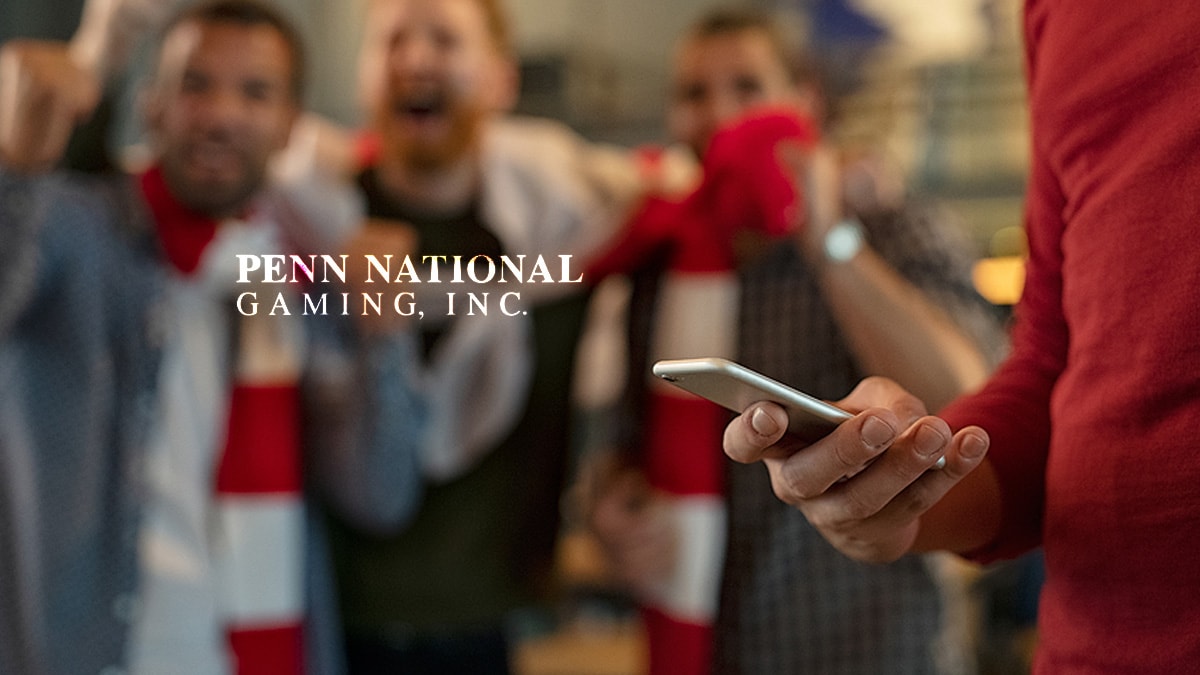 When Penn National Gaming (PNG) announced that it wanted to purchase a huge chunk of Barstool Sports at the beginning of the year, some viewed the acquisition as premature. However, fast forward to September, and the sentiment changed, thanks to the revenue PNG is receiving from the deal. The casino operator that month also introduced a Barstool sports gambling app in Pennsylvania to test both the market and the software, and has once again shown that the decision to purchase the company was one of the smartest in the casino industry this year. PNG is so happy with the Barstool sports gambling app that it wants to put it in every legal state as quickly as possible. 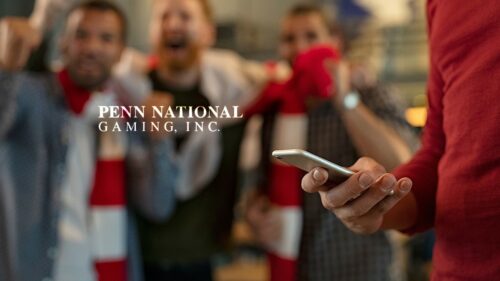 According to Jay Snowden, the CEO of PNG, the Barstool app saw 21,000 new downloads every day when it launched the first weekend of September. He made the comments on an episode of Liz Claman’s The Claman Countdown on Fox Business, adding that it was only made available in the Keystone State at first, but Michigan is coming next month, with further expansion right on the heels of that launch. Says Snowden, “As you get into 2021, I think you should expect for us to be in every state that’s legal, where we operate and can launch by the end of 2021. We’ll be in well over a dozen states by the end of the calendar year.”

Snowden pulled up short on explaining the actual revenue the app has produced. However, we know that the state took in a record $18.3 million in August, a month-over-month improvement of 122%, and that was before the NFL season launched. With the Barstool Sportsbook app launching almost at the same time as professional football, which always attracts the most sports wagers, it’s a safe assumption that PNG is getting a nice windfall from Pennsylvania online sports gambling and Barstool, despite having not spent a penny on paid marketing or advertising the first two weeks the app was available.

In addition to being able to enter other legal states, Snowden expects states that haven’t even considered sports gambling legalization to change their minds, a stance that many have asserted since COVID-19 forced millions of dollars in state revenue losses. He states, “It’s very high on the priority list right now because the couple of states like New Jersey and Pennsylvania had authorized [sports betting] pre-COVID. People went online, they were still able to participate in casino gambling, sports wagering, whatever sports were available, and other states took note of that. I think you’re going to see this proliferate much quicker going forward than maybe most thought about at the beginning of this year.”