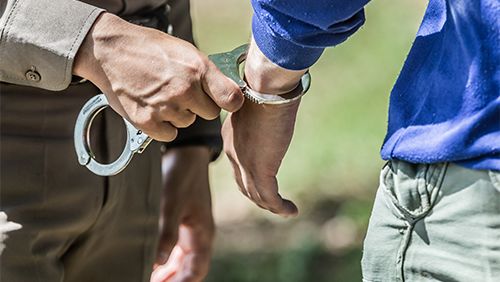 Illegal online betting remains an issue for cricket authorities across Asia, with current and former international players under a new code of conduct to combat match-fixing by illegal bookmakers.

The Board of Cricket Control India (BCCI) have worked with local authorities to protect their competition. In a coordinated operation, police carried out raids across five different locations throughout India, with seven people in Hyderabad and Jaipur taken into custody, in connection with the betting ring.

“Based on the information, raids were conducted in five locations at the same time across Hyderabad, New Delhi, Jaipur, and Nagaur in connection with illegal betting on the cricket matches being played at IPL, 2020. Our teams earlier found out about how people from our state had gone to other states hiding their identity and how they have been involved in betting.”

ADG officials refused to speculate if the arrests could lead to further match-fixing investigations.

“Just like the accused from our state have gone to other states and are doing betting, similarly from other states they have come to our state,” he added.

The raid in Hyderabad and Jaipur come after three earlier raids were conducted by Indian police in connection with illegal betting activity surrounded the IPL match between the Royal Challengers Bangalore and the Chennai Super Kinds.

The five suspects were charged under the Goa Gambling Act.

On the field, the Mumbai Indians continue to maintain their early dominance of the IPL, sitting comfortably on top of the IPL standings. The next match will the Hyderabad Sunrisers take on the Chennai Super Kings