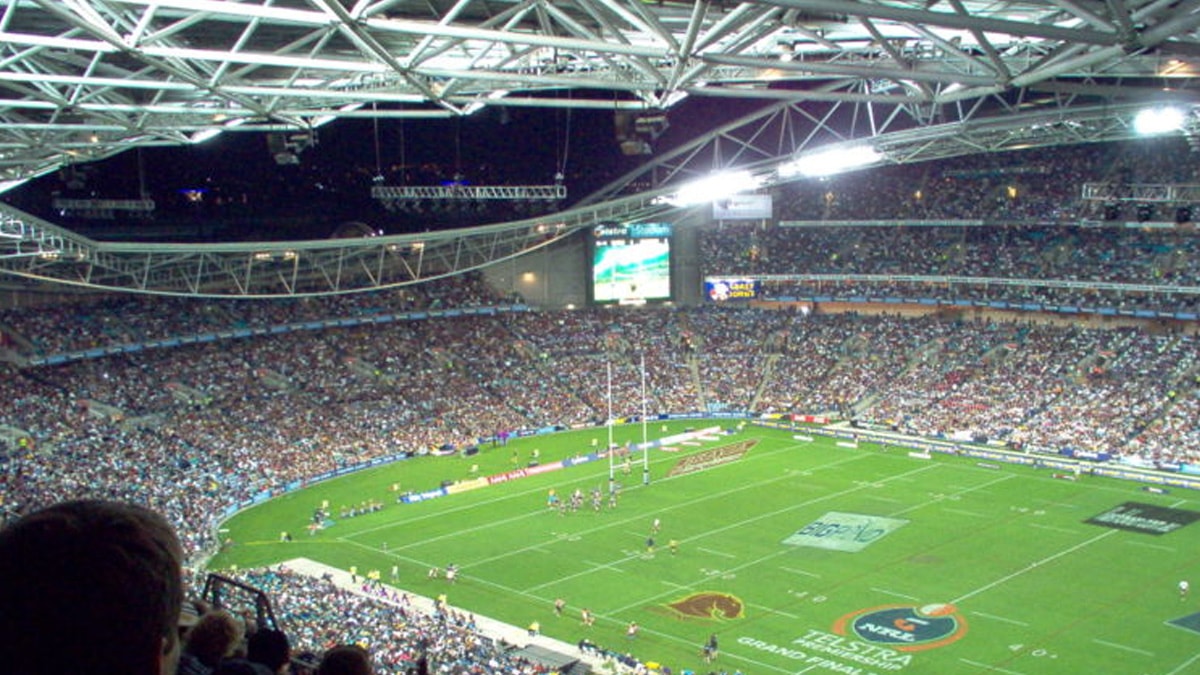 Four teams are left in the race to the National Rugby League (NRL) Grand Final. The minor premiers the Penrith Panthers are set to face off against 2014 winners South Sydney Rabbitohs. The Melbourne Storm are set to face off against 2019 runners-up Canberra Raiders. The Storm and Panthers have both enjoyed a one-week break and will be favourites to move forward into the NRL decider. 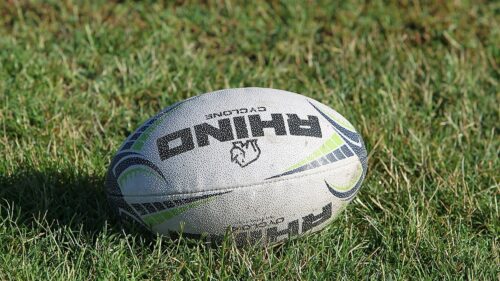 After two high-scoring semi-finals, both the Raiders and South Sydney will be hoping to continue their red-hot form against two of the competition’s heavyweights.

The Melbourne Storm are set to host the Canberra Raiders at Suncorp Stadium in Brisbane in the first preliminary final. The Storm will be desperate to advance to the decider, with club captain Cameron Smith on the verge of announcing his retirement from the game. The Storm have enjoyed a stellar season heading into the finals, shading Penrith for the minor premiership.

They face a Raiders side confident of repeating their golden-run to the 2019 Grand Final. The green-machine have won four of their last five clashes against the Storm; three of those wins coming at the Storm’s home ground in Melbourne. The Melbourne side loves playing in Queensland, winning 23 of their last 25 matches in Queensland and with a fully fit side to pick from, they should edge out the Raiders and advance to the decider.

They’ll need to find a way to shut-down the most lethal attack in the competition. South Sydney were able to claw back a 10-point deficit against the Eels in the semi-final to claim a 34-28 win.

The Rabbitohs have scored 146 points over their last three games, and have shown no signs of slowing down at the right time of the season. They’ve scored more points than any other side in the competition this season; playmaker Adam Reynolds is the leading point scorer in the game. South Sydney have too many weapons in attack and should be able to go one step further in 2020 and claim a Grand Final slot.