Home / Business / Everybody in the pool? Kentucky Supreme Court and “instant racing” 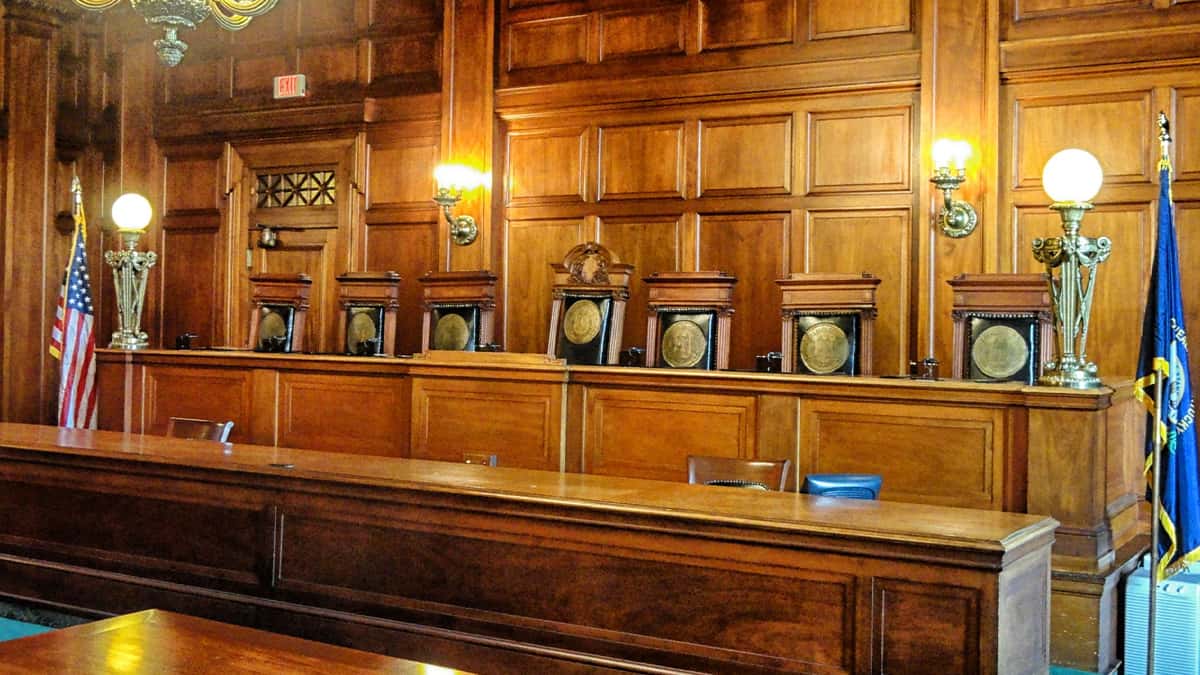 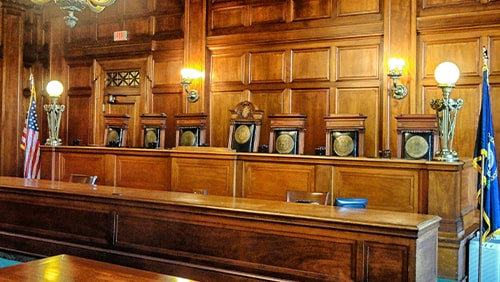 “Heaven must be a Kentucky kind of place.”

Sometimes it’s very difficult to explain why a particular US court ruled a particular way, unless you’ve been infected with a legal education. People in general, and the press in very particular, tend to look at legal decisions and their effects in terms of results only. That is, they think if a court rules against the proponents of a particular law or measure, it must be because the judge or judges are against that law or measure, especially on sensitive or controversial subjects. But as Sportin’ Life said in Porgy and Bess, “it ain’t necessarily so.”

Procedure and precedent are every bit as important to a court as the facts of the case under review. Put simply, sometimes actions or laws are called down not because their aim is wrong, but because they’re not doing things the right way. Setting a bad precedent to get a “good” law or regulation is, to the judicial mind, every bit as bad as reaching a decision that is wrong altogether.

And this is why, on September 24th, the Kentucky Supreme Court ruled that the gaming format known as historical or “instant” racing is not legal under Kentucky law. Trouble is, this format had already been operating in Kentucky for upwards of five years, and now generates over $2 billion a year, pandemic or no. What was so wrong that the Court felt obliged to essentially shut down a going concern? One approved by the state, and the Kentucky Supreme Court itself in a previous case, no less? Wasn’t historical (or “instant”) horse betting really just a rerun of events already legally sanctioned by the Kentucky authorities?

Well, said the Court, actually not.

Legal betting on horse races in the USA means bets that are made and rewarded under the pari-mutuel system. The thing to remember about the pari-mutuel system is that the players are not betting against the house, Vegas style. No, the amount bet on each horse -win, place, or show -in each race is pooled. In effect, the players are playing against each other, not the house.

Depending on the designer preference, there are two main mechanisms for betting on horse races of the past. The first resembles Daily Fantasy Sports- the player selects from a roster of available horses and jockeys, to see which one comes out on top. The second involves players picking the order of finish of a particular race, chosen at random from an enormous database (provided by the Daily Racing Form). Multi-race bets, similar to exacta or trifecta bets, are also available in this version.

Both versions allow customers to use handicapping apps to help them make their picks. And both versions are played on machines, rather than going to the betting windows. These machines closely resemble traditional slot machines. So much so that an organization called The Family Foundation brought a lawsuit to shut them down, so as to protect unsuspecting innocents from the ravages of Wicked Gambling (while they visit the racetrack).

And while the Court, in the previous case on this subject, did affirm the right of the Kentucky racing commission to license historical horse racing, it also left open the determination of whether or not this format fit within the definition of “pari-mutuel”.

Well, how could they not be? These reruns and derivatives are all based on races and performances that were governed by the pari-mutuel system from the get-go.

Not so fast, said the Court. While it is true that the races in question were run under the pari-mutuel system, the historical racing systems don’t fit that description anymore. Because not everybody is playing on the same page, betting on the same race.

Let’s say there are five of these historical gambling machines at one location, one player per machine. There is no way to guarantee they are all betting on the same race- in fact, given the size of the databases, and the randomization of choice, it’s highly unlikely they could.

But in the real world pari-mutuel bets, the pools (win, place, show) are all on the same race. Therefore, in historical horse racing, no pari-mutuel pool exists, and whatever this is, it’s not pari-mutuel, and therefore does not fit under the existing regime of Kentucky gambling law. It more closely resembles a casino game, and just at the moment casino games aren’t legal in The Bluegrass State.

Kentucky law will have to be changed if historical racing is to survive. It might even take an amendment to the state constitution.

Making The Road Ahead

It is clear, however, that this approach will not answer in today’s gaming world. Improving technology has made it possible for new formats of games and new kinds of payment solutions to be used, and even designed so that the games in question do not fall under the definition of gambling.

That threatens to take tax money away from state governments, as witness what just happened to historical horseracing. And these days, there is not much of that revenue that the states can do without.

To keep the gaming revenue, it seems, state lawmakers need to up their game.