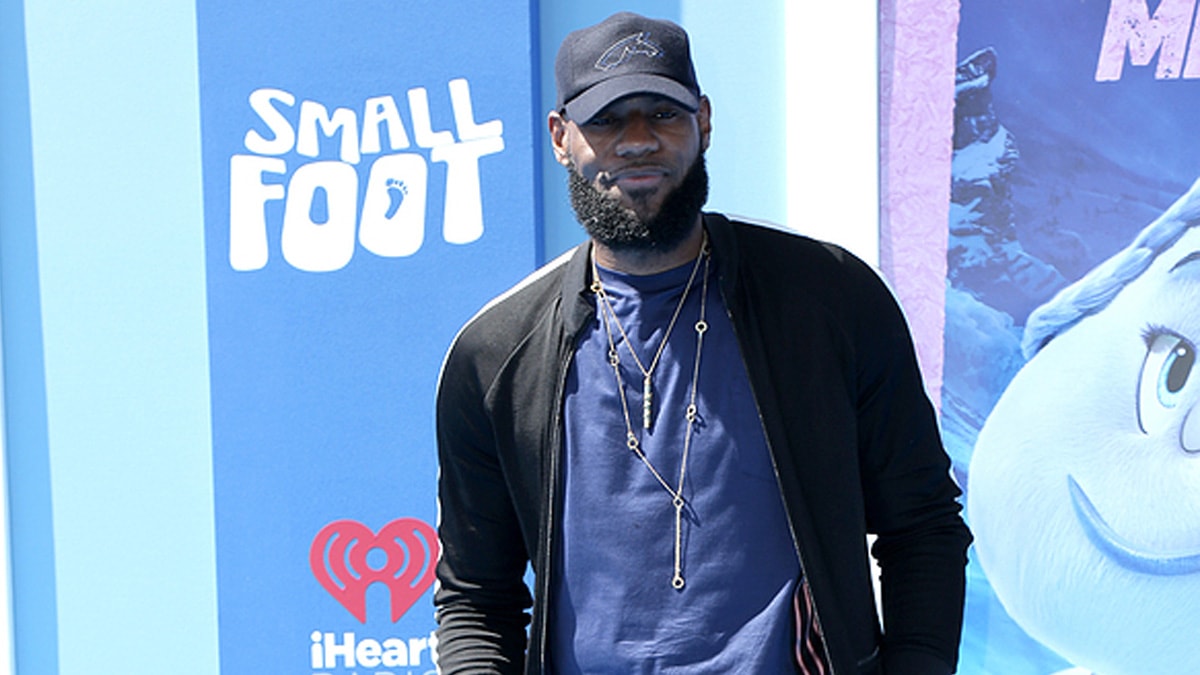 The current NBA season is close to setting a record for the longest one ever – in a way. The 2019-20 season began just a little less than a year ago, and here we are, still waiting to find out who will be the 2020 champs. After the LA Lakers got off to a 2-0 start against the Miami Heat, it almost seemed like LeBron James, Anthony Davis and friends would sweep the best-of-seven NBA Finals. However, the Heat had a surprise waiting in Game 3 and managed to stay alive, despite dealing with injuries to key starters. That game saw LeBron be subdued for much of the 48 minutes of game time, but he made up for it last night. In a tight battle that saw the lead change several times, the King James and the rest of the Lakers pulled off a victory that puts them just one game away from a championship title. The Heat’s victory in Game 3 came from an outstanding performance by Jimmy Butler, who racked up 40 points and 13 assists. The Lakers knew that stopping him in Game 4 would be key to a win, and James and Davis played tag-team basketball on him, guarding him for most of the night. As a result, Butler was only able to bucket 22 points. However, that concentration on the Heat’s key playmaker cost LeBron some valuable time in the first half.

The Lakers racked up 10 turnovers in the first half, of which six were committed by LeBron. Between him and Davis, they only gave their team 16 points in the half, allowing the Heat to take the lead, 52-49 heading into the break. Coming out of the lockers for the second half, however, found a reinvigorated Lakers team.

The Heat were able to keep their lead as the action resumed, but only for about a minute. LeBron put up a three-pointer to push the Lakers into the lead, and it was almost as if a new LA team was on the court. The second-half battle was relentless on both sides of the ball and it would have been impossible to call a winner until the very last buzzer. A relative unknown, Lakers guard Kentavious Caldwell-Pope put up 15 points to give the Lakers a 95-88 lead with just two minutes remaining, followed by a shot from beyond the paint by the Heat’s Jae Crowder to make it a two-bucket game. That didn’t last long, though, and the Lakers added more pressure to move ahead by nine with just 39 seconds remaining.

LeBron would end the night with 28 points and eight assists, while Davis picked up 22. By keeping Butler out of the picture, the Lakers were able to control the second half of the game and find their third win in the best-of-seven series. However, the Heat still have a chance to give the Lakers a major headache before the series is over. Butler won’t go down quietly and Bam Adebayo is getting his strength back. Tyler Herro picked up 21 points last night and the Heat proved themselves to be ready for a fight to the death. Game 5 comes this Friday, and it’s still too early to say Miami won’t be able to push this series all the way to the end.