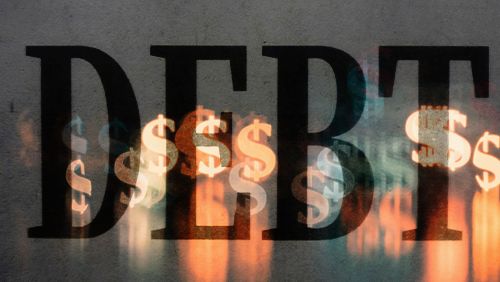 Star City Casino on the Gold Coast has become embroiled in a controversy over a casino debt. The Gold Coast casino is chasing a Singaporean gambling VIP over a $30million USD debt racked up over a seven-day splurge at their property. The debt is believed to be one of the largest ever gambling debts to be chased.

56-year-old Wong Yew Choy failed to settle the debt after allegedly being told by casino bosses that the debt would be waived over allegations that dealers had made mistakes during the costly gambling spree. Star bosses refute the allegations from Wong’s legal team as they believe that this is a ploy to avoid settling the debt.

Wong, who is a well-known casino high roller who built his vast fortune through gambling in the Isle of Man and the Philippines, was invited to the Star Casino by VIP marketing executive Teazel Yaw, to visit the casino’s VIP gaming rooms. Wong was taken to the Star via their private jet, which included a stay in the Star’s penthouse and $100,000 in ‘luck money’. The 56-year-old Wong provided the casino with a blank cheque in exchange for $28 million USD in chips which he lost playing baccarat. Wong then requested access to extra chips which he lost almost immediately.

He finished his trip on August 2nd with debts totalling $30 million USD. Star City Casino alleges that Wong gave permission to use the blank cheque provided to the Star City branch in Sydney but the cheque bounced.

Star City first attempted to chase down Wong in the legal system in Singapore in July, but the case was dismissed by the Singaporean High Court. Wong’s legal team told the court that he was a “highly valued and respected patron of casinos around the world and was given frequent incentives to play.”

The debt is believed to be the largest in the world in a gambling debt recovery action. No date has been set for the hearing in the Brisbane court.