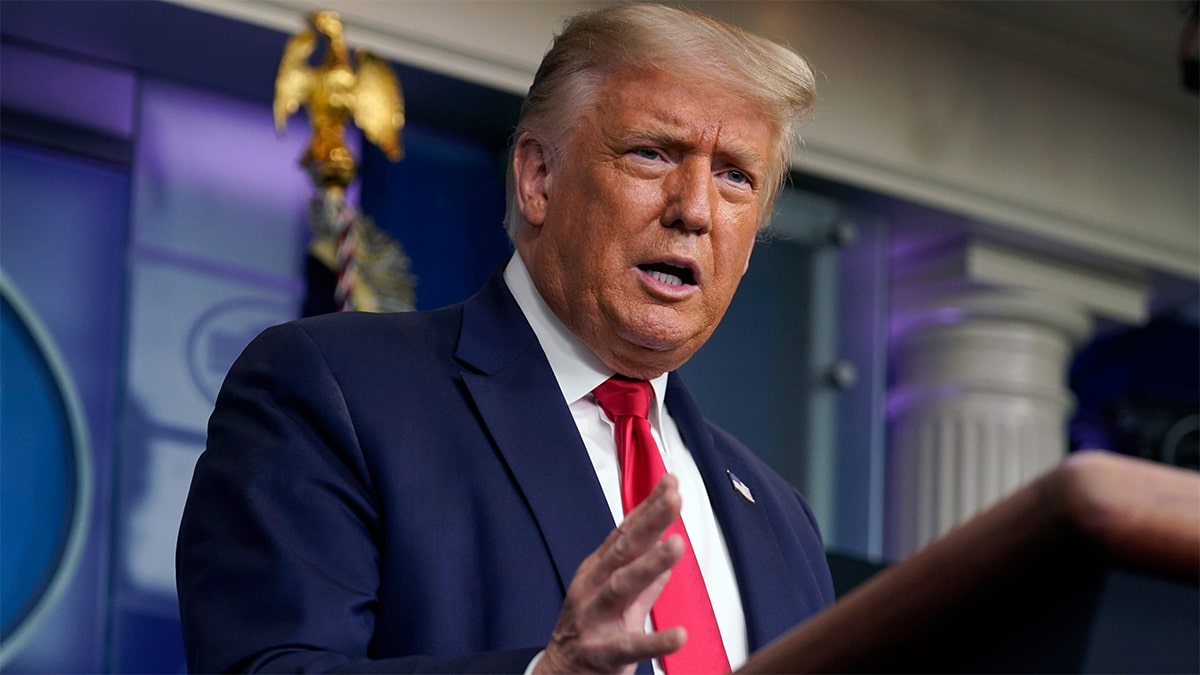 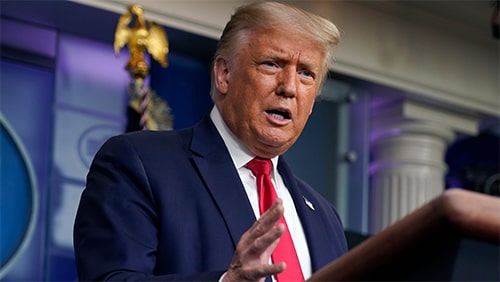 U.S. President Donald Trump has now publicly had Covid-19 for a full weekend. While information about his actual current status is still unclear, the world waits anxiously to find out if he’ll make a full recovery and give Joe Biden a real competition for the November election. For the sports books brave enough to offer markets on the contest, things are looking increasingly worse for Trump.

Sports books and punters determine their lines and wagers from information, mostly. Unfortunately, the White House has made such a muddle of distributing information regarding Trump that there’s very little data to be confident in.

White House physician Sean Conley has been cagey when providing answers about Trump’s medical status, providing half answers to questions, and later having to clarify what he meant. His overall diagnosis has been positive, and his team has teased that Trump could return to the White House, leaving his current confinement at Walter Reed hospital, as early as Monday.

"I didn't want to give any information that might steer the course of illness in another direction," Dr. Conley says when asked why he was reluctant to answer specific questions about the president's health yesterday. pic.twitter.com/TbzY1JKplO

Conley had to clarify Trump’s condition after White House Chief of Staff Mark Meadows told the media that at certain points, Trump’s condition was “very concerning.” And although Conley has said the current cocktail of drugs Trump is on are merely precautionary, TV medical pundits have noted that the mix prescribed to the president is usually reserved for serious cases.

In an effort to quell any fears that his health is failing, Trump has released several pictures and videos to prove he’s doing just fine, capped off with a mini-parade outside the hospital to an adoring crowd of MAGA fans.

President @realDonaldTrump drives by his supporters outside Walter Reed to thank them!pic.twitter.com/LlJr7umi8O

On the other side of the ticket, Joe Biden has ceased negative ads targeting the president, and has received a healthy bump from his debate performance against Trump. He’s also pledged to release all of his Covid test results going forward, both to increase transparency and also to probably take a few kicks at Trump while he’s down.

I’m happy to report that Jill and I have tested negative for COVID. Thank you to everyone for your messages of concern. I hope this serves as a reminder: wear a mask, keep social distance, and wash your hands.

Bodog has yet to release new lines for the election, with so much information still unclear, but they predicted that Trump would see a Covid-bounce, out of sympathy for his current situation. As you’ll see below from odds we found at BetOnline.AG, that hasn’t happened yet. Biden, on the strength of his debate performance and maybe Trump’s condition, has pulled out to his biggest lead in a long time.

At PredictIt, Trump’s chances of finishing his term have improved from the $0.76 that they hit on October 2 to their current $0.89 price now. But shares for a Trump win have remained low at $0.39. Biden holds steady at $0.64.