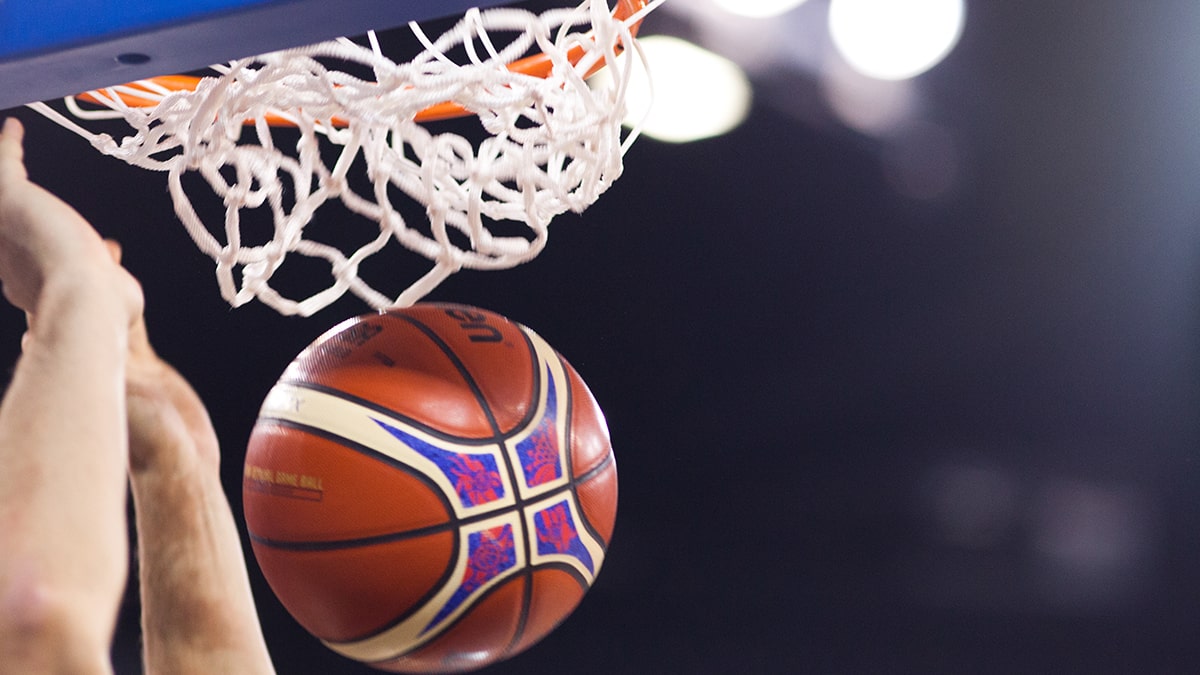 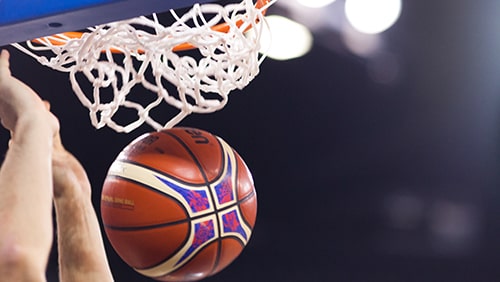 The opening game of the NBA Finals, saw the LA Lakers claim a commanding 116-98 win over the Miami Heat. The size of the win saw the Lakers duo of LeBron James and Anthony Davis shoot into favouritism for the NBA Finals MVP award. Both All-Stars were instrumental in the Lakers recovery: LA rallying from a 13-point first-quarter deficit to run away with the win.

Injuries decimated the Miami Heat, who’ll struggle to match the two-headed monster of James and Davis without star Jimmy Butler and veteran Goran Dragic. Butler has been instrumental in the Heat’s push to the finals, with the All-Star struggling with a sprained ankle in the first half of the opening game. Butler was able to recover to finish with 23-points and is expected to take his place in the line-up in game two this weekend in Florida.

Heat veteran Dragic wasn’t as lucky as a foot injury forced him out of the opening game. He was quickly followed by Bam Adebayo who succumbed to a shoulder complaint.

While the Heat floundered, Davis and LeBron were both standouts in Game One. Davis led the way with 34-points and was supported by LeBron with 25-points, 13-boards and 9-assists. The injuries to Miami saw the Lakers duo shoot to the top of the betting line. James is 4/6 odds on favourite to claim the Finals MVP, with Davis trailing on odds of 5/4.

With everything that has happened to the purple and gold in 2020, you feel that its destiny that LeBron leads the Lakers to the promised land for his fourth title. James has been a dominate force this year in the league and the COVID enforced layoff has extended the energy of the NBA’s best player.

It’s difficult to imagine Miami fighting their way back into this series without a fully fit Jimmy Butler. The Heat are light on big bodies around the paint and this could open the door for the Lakers to dominate with former All-Star Dwight Howard likely to see some more court time in Game Two. The Heat will be hoping to pull a rabbit out of their hat with young gun Tyler Herro an 80/1 long shot to light up the series. Herro has been the story for the Heat this postseason but it’s difficult to see the youngster stopping the Lakers charge towards destiny