Home / Sports / Allegiant Stadium in Vegas opens to football fans, but not for the NFL 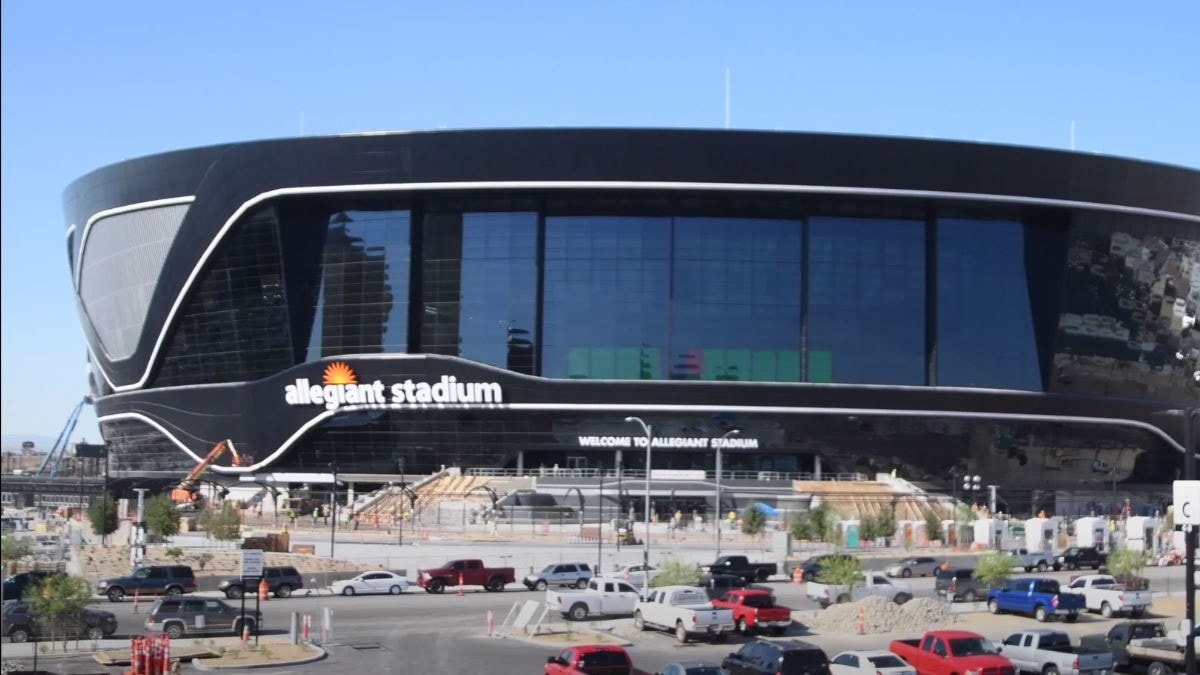 The NFL’s Las Vegas Raiders have already broken in their new home in Sin City, Allegiant Stadium, when they took and – and beat – the New Orleans Saints in Week 2. However, they were forced to play their opening home game in front of an empty stadium, as the COVID-19 debacle still forced a prohibition on large gatherings. That made the inauguration of the new, $1.9-billion facility less than thrilling, but football fans will soon be able to step inside the stadium for games. Unfortunately, they won’t be rooting on the Raiders.

Nevada Governor Steve Sisolak recently eased up on capacity limitations for public gatherings, moving to erase the 50-person cap. As long as a facility can host at least 2,500 people, they can accept up to 10% their capacity. Smaller facilities can accept up to 50% of their capacity, but have a cap of 250 in place. The University of Nevada, Las Vegas (UNLV) jumped on the opportunity, announcing that it is going to allow fans of its football team to attend upcoming games.

Allegiant Stadium was designed to hold 65,000 people. Based on the governor’s new policy, this means that up to 6,500 UNLV Rebels fans can grab a seat for the first time at Allegiant. However, they need to be prepared to follow strict social distancing and mask policies, which Nevada has sometimes had difficulty controlling. Before opening the ticket counters, though, UNLV’s plans have to be approved by the Nevada Department of Business and Industry, as well as the Southern Nevada Health District.

For many Americans, fall is not fall without college and professional football. After the coronavirus pandemic started, college conferences, and even individual schools, started calling off sports seasons, with the Pac-12 and the Big Ten both deciding to step away this year. However, other conferences, like the ACC, decided to push forward, and the Pac-12 and Big Ten caved in and decided to join them. Another conference, the Mountain West, had also planned on taking an unscheduled break, but changed its mind, as well.

Mountain West is comprised of 12 teams, including UNLV. The Rebels were supposed to play their first game at Allegiant against the University of California of Pac-12 on August 29 before the season stoppage. Now that everything is coming back to life, the schedules are being reworked, and the first games for Mountain West will be played on October 24. Unfortunately, however, COVID-19 has already done too much damage, and the conference’s season will only see an eight-game schedule.