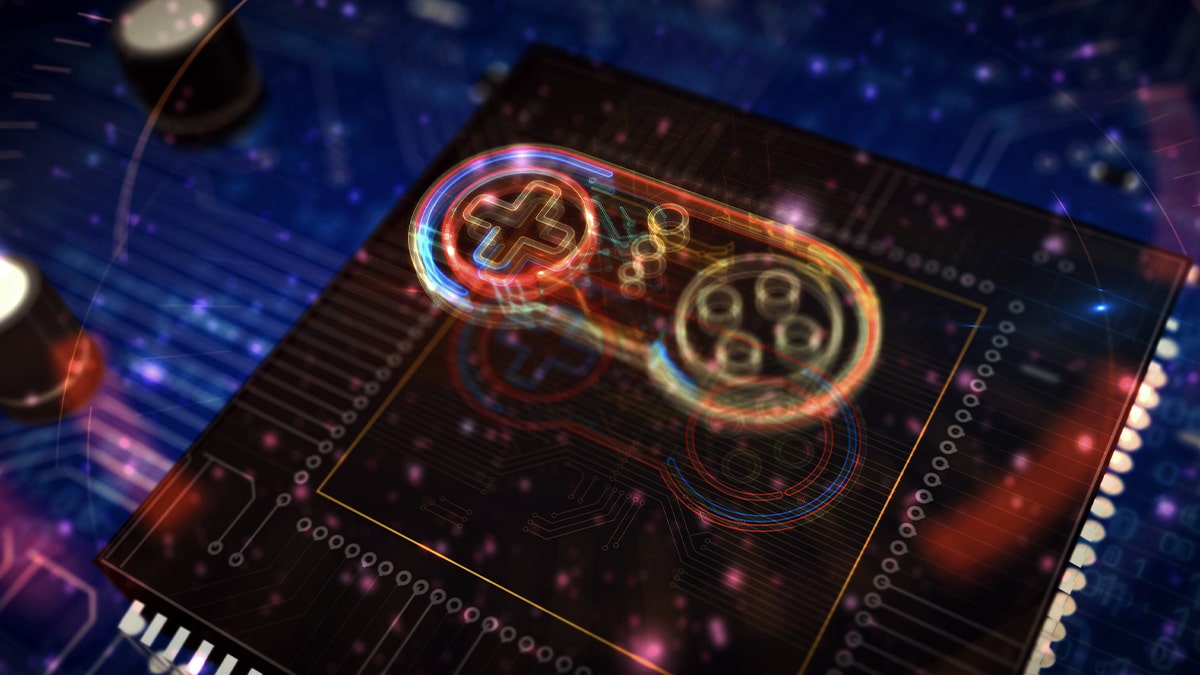 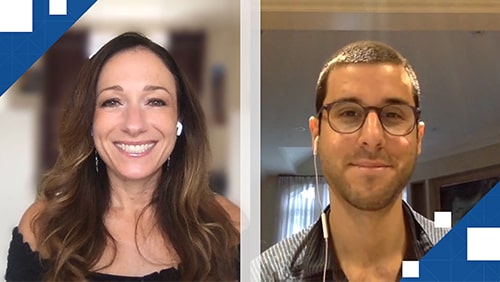 Now that we know there’s a potentially strong market for esports betting, the industry is doing its best to understand how it can cash in long term. Steven Salz, CEO and Co-Founder of Rivalry, has catered his offering to the market and knows it very well, and he joined our Becky Liggero Fontana to discuss the mind of the esports bettor.

Rvialry operates in many markets across the world, allowing Salz some insights into which have shown the most interest in esports. “Our biggest markets at Rivalry are predominantly the Latin American region, a few of the European countries and then you know we lightly touch CIS, so call it Russia, Ukraine,” he said. “But you know at least 50% plus of our business on any of the month is out of South America.”

But what doesn’t necessarily work, Salz noted, is just throwing up an esports offering and expecting it to do the same in every country. You have to know what’s popular for a given demographic. “As a perfect kind of dichotomy, you have like Mexico and Brazil,” he started with as an example. “So of the three biggest or most viewed esports being League of Legends, Counter-Strike and DOTA, which also is the three most bet on esports, in Mexico there’s really no Counter-Strike or CS:GO player base that’s really too significant, nor is there really a huge audience. It’s the same thing actually for DOTA, but League of Legends is quite big there. So League of Legends betting and League of Legends viewership is much bigger in Mexico than any of the other titles, whereas in brazil, Counter-Strike, which has been around for 20 years, is practically religion there.”

He also urged patience for operators who are just about to give up on esports, as the generation that will be most interested is just logging on now. “The audience that’s been watching games and playing games hasn’t really deviated much in the last couple years, and you know all that’s happened is this generation now is really like in their first couple jobs, they have an income, they have some savings, they’re spending money on entertainment,” he said. “There was just like the demographic inflection point where they you have earnings and savings and they’re starting to spend on other experiences like this.”

These new potential customers aren’t like those who grew up when Excel was the hot new software. They need something more tailored to their tastes. “If you look at a Gen Z, so somebody born in the mid-90s and up which is really the average user that is actually placing bets and also watching esports, they grew up on the internet in a very different way than you and I or most people,” he said. “They expect a really different kind of user experience and customer service experience, onboarding experience, than what you get on a traditional sports book.”

Rivalry addresses their tastes by walking them through the process. “On Rivalry, we have this thing called Academy,” he said. “So we built a lot of educational material, both on like how to bet, but also on responsible gambling and everything that comes with that. We have in the bet slip itself little question marks and things where you can hover over it and explain what you’re doing. We’ve animated the experience in a really different way so it’s a lot more intuitive.”

Watch the full interview to see Salz discuss the overlap with traditional sports betting, how International pride comes into play, and some more insights into how Rivalry built its brand to capitalize on the mindset of an esports bettor. And don’t forget to subscribe to the CalvinAyre.com YouTube channel so you don’t miss any of our new content as it goes up.

Lovell Walker, founder of Onward, takes us behind the esports curtain
Video
26 August 2020
.