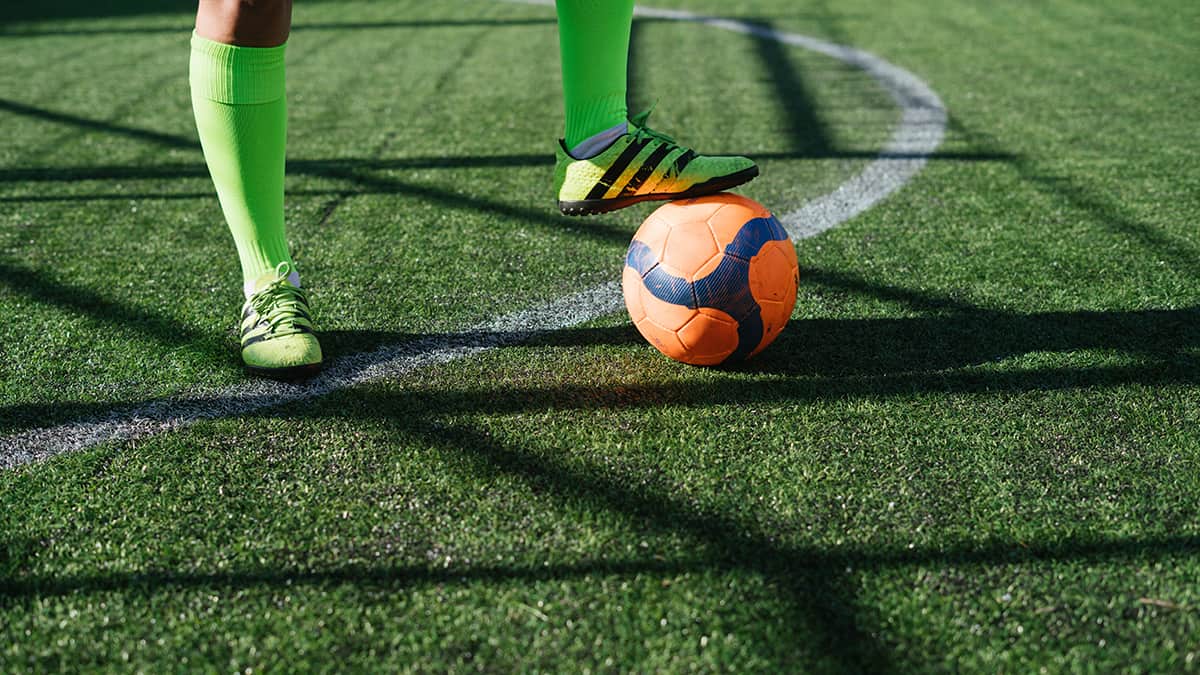 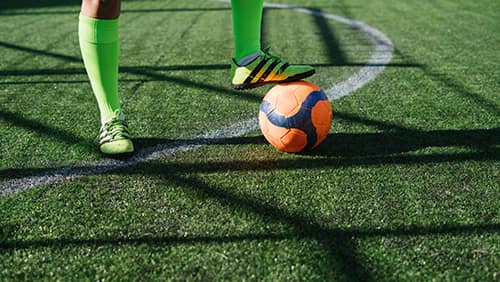 The third gameweek of the Premier League season had it all. Shock results, penalty drama after the final whistle and controversy in virtually every game due to the new handball laws. It was one for the books, but what happened at each ground? Let’s digest the results in full.

A truly remarkable game took place at the Amex Stadium as the Seagulls were undone after the final whistle. The match kicked off with Brighton taking apart United time and time again, particularly on the counter-attack. With the pace and trickery of players such as Tariq Lamptey and Leandro Trossard, The Seagulls could easily have led by more than the one goal they scored after 40 minutes through Neal Maupay from the penalty spot.

United were behind for a matter of just seconds as Harry Maguire’s shot was deflected into the net by Lewis Dunk, but it would not be the only vital contact made by Maguire on a dramatic afternoon.

The second half saw Marcus Rashford beat Ben White three times, turning the former Leeds United defender inside out before firing home via a slight deflection, putting United into a lead they barely deserved. Brighton did more to emphasise their strength within the game, hitting the woodwork three times and forcing a great save from De Gea from the unfortunate Trossard, who had been one of the best players on the pitch.

It looked like United would hold on, but in the 95th minute, Solly March snuck in at the far post after more woeful defending from the away side and headed in. United were stunned, and as manager Ole Gunnar Solskjaer said afterwards, the Red Devils of 2019/20 might have crumbled, taking the draw. Instead, they seemed fueled to make up for their errors and threw themselves forward, winning a corner. From a great cross, Harry Maguire’s goal-bound header was handballed by Neal Maupay before being cleared off the line.

The final whistle only cued up more pandemonium as the VAR team looked at the handball then, sensationally, awarded the penalty, the first one ever to be given after the final whistle in a Premier League match. Bruno Fernandes slammed home the resultant spot-kick and won the longest Premier League game in history, and perhaps more vitally in the short-term gave United Premier League three points in their first league win.

The Baggies took a 3-0 lead into half-time yet still failed to beat a lacklustre Chelsea at The Hawthorns. Frank Lampard’s side was all over the place in the first half, conceding three but in truth looking wide open from the first whistle to the half-time oranges. Changes were made at the break, Chelsea shifting to a more attacking formation in order to get back into the game and that they did.

An early goal from Mason Mount, another from Callum Hudson-Odoi and it was set up for a grandstand finish. When a scramble in the box resulted in the ball falling at Tammy Abraham’s feet in the 93rd minute, the England man slotted home. A nervous await for VAR could, and perhaps should, have sent he goal chalked off, the ball clearly striking the arm of Chelsea’ Kai Havertz on the way through. Instead, it was allowed, and Lampard’s Chelsea had got out of jail.

A trouncing from the Foxes gave The Citizens a hiding at their home ground. Manchester City started well, in truth, and led early due to a 4th-minute Riyad Mahrez strike. It took Leicester 30 minutes to level the scores, doing so through a Jamie Vardy penalty, but in the second half, The Foxes tore into their hosts like it was a chicken coop.

Vardy finished brilliantly from a Timothy Castagne cross before another from the hat-trick hero (and the only person to score two hat-tricks against Guardiola teams) from the penalty spot. Manchester City nabbed one back from Nathan Ake, but a world class strike from James Maddison added to by a third penalty from Youri Tielemans – Vardy having gone off through injury – made the scoreline look a rout. A fantastic five from the Foxes and while Leicester end the weekend at the top of the Premier League, Manchester City look far from being able to mount a serious challenge to win the title back from Liverpool on this evidence.

What is usually a pulsating game started slowly, but a piece of comical defending from Andy Robertson allowed Alexandre Lacazette to flick the ball home. No sooner had that happened, however, did Arsenal open up, failing to shut down Mo Salah from the next meaningful attack and Sadio Mane greedily gobbled up the spillage from Leno’s sloppy save. Just six minutes later, Liverpool were leading, Hector Bellerin leaving Robertson on his own unmarked at the far post to almost immediately make up for his earlier error. Relief for The Reds all round.

Into the second half, then, and Liverpool continued to dominate the ball without creating a plethora of amazing chances. Arsenal were the opposite, happy to contain, defending their box to the last, and on the counter-attack created two fantastic opportunities. Sadly for The Gunners, both fell to Alexandre Lacazette rather than Pierre-Emerick Aubameyang, and the Frenchman blew them, striking Alisson with each opportunity instead of either finding a way past him or squaring to his unmarked Gabonese strike partner to do the job for him. Liverpool added a third when Diogo Jota’s volley found the bottom corner with an inevitability that confirmed The Reds’ third win from three Premier League games. At present, only Leicester City and neighbours Everton are hanging onto the champions’ coattails.

How long that can last remains to be seen.