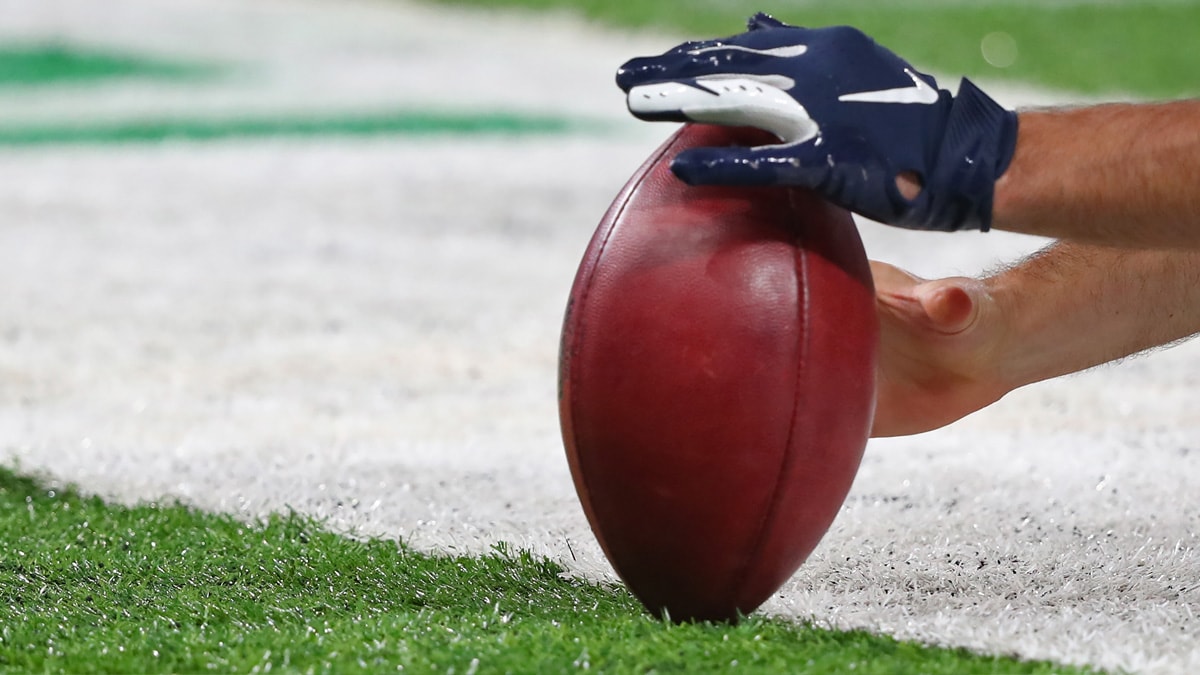 All NFL teams will reach the quarter point of their regular-season schedule in Week 4, and thankfully there have been no major COVID-19 issues in terms of players sidelined or games postponed – unlike college football, which has a lot of virus-related issues and cancellations. 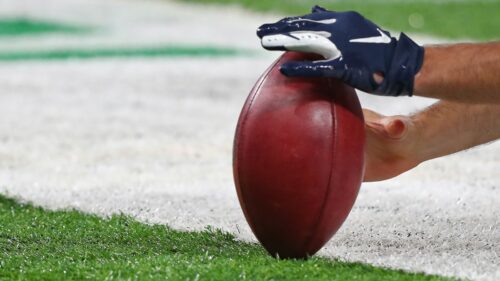 Teams that are 0-3 can essentially forget about the playoffs as just six clubs to start a season that way since 1980 made the postseason. The last was the 2018 Houston Texans (who are 0-3 again). On the flip side, more than 75 percent of teams over the past 40 years to start 3-0 reached the playoffs.

While Week 3 had a handful of marquee matchups, Week 4 is lacking a bit. Clearly the biggest one is a 4:25 p.m. ET kickoff between the New England Patriots and Kansas City Chiefs from Arrowhead Stadium in a potential AFC playoff preview. Both teams come off facing tough opponents, with the Patriots beating the Las Vegas Raiders 36-20 and the Chiefs largely dominating 34-20 in Baltimore on Monday night.

Patrick Mahomes and Tom Brady played three terrific games against one another, including the AFC title matchup following the 2018 season, but now Mahomes faces off against another former NFL MVP in Cam Newton. Kansas City is a 7-point favorite and is 9-1 ATS in its past 10 games following an ATS win.

Another potential AFC playoff preview is the Pittsburgh Steelers at Tennessee Titans with a 1 p.m. ET kickoff. It’s the only matchup of unbeatens in Week 4. The Steelers aren’t all that likely to win the AFC North because of the Ravens, while the Titans are favored in the AFC South. This is Pittsburgh’s only road matchup in a stretch of five straight games. The Steelers are 1.5-point favorites and 7-1-1 ATS in their previous nine October games.

Let’s stick with possible AFC playoff previews when the Buffalo Bills make their first-ever visit to Las Vegas for a 4:25 p.m. ET kickoff against the Raiders. It’s Buffalo’s first trip outside the Eastern Time Zone this year. The Bills are -3 but 1-5-1 ATS in their past seven out west.

When Brady was deciding on a new team this offseason in free agency, he reportedly had two finalists: The Los Angeles Chargers and Tampa Bay Buccaneers. Of course, Brady chose the Bucs and they host the Chargers at 1 p.m. ET. Tampa is -7.5 and 2-7-1 ATS in its past 10 as a home favorite.