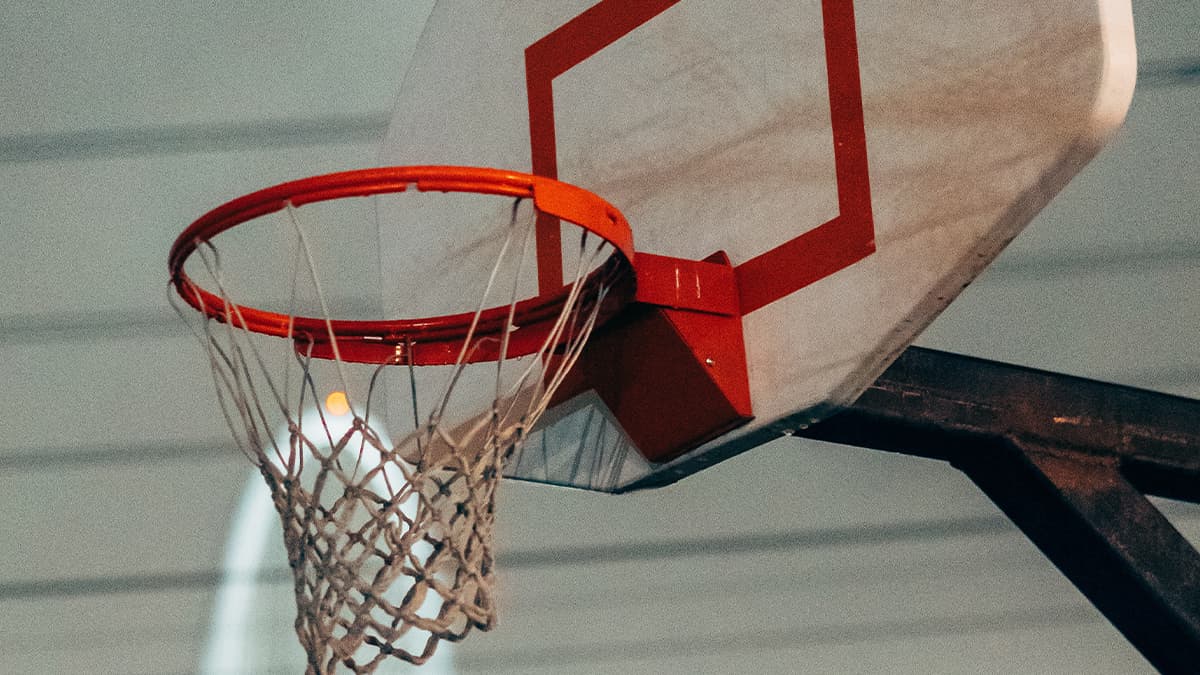 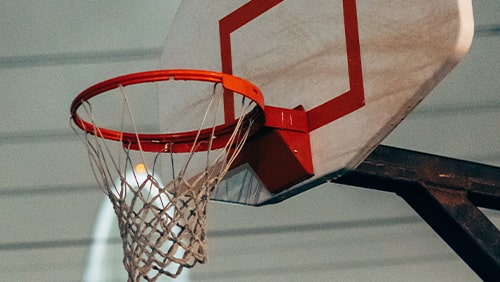 Eastern Conference champions, the Miami Heat have emerged as the front runners to land Indiana Pacers guard Victor Oladipo. The Pacers guard is entering free agency and has no plans to re-sign with Indiana for the long term.

Oladipo struggled to replicate the form that saw him selected the for the All-Stars in 2017-2018. The Pacers guard suffered a ruptured quad injury this season but showed flashes of form.

Miami have plenty of cap space available and with 34-year-old Goran Dragic not getting any younger he could form a big-three with Jimmy Butler and Bam Adebayo. Dragic is heading into free agency meaning that Oladipo could slot straight into the starting five.

The Heat would need to put together a package that could include Duncan Robinson, Kendrick Nunn, and the No.20 draft pick for 2020. Potentially the Heat could also look at including Andre Iguodala and a second-round 2022 draft pick as a sweetener.

The emergence of youngster Tyler Herro this season gives the Heat plenty of room to put together an enticing package for Olidipo. With Goran Dragic, Jae Crowder, Derrick Jones Jr all entering free agency now could be the time for Heat GM Pat Riley to put the franchise in a position to challenge the Eastern Conference again in 2021.

The Heat take on the LA Lakers in the NBA Finals; it’s the first time that the Heat have made an appearance in the Finals since LeBron James led them to the title.

Where will Victor Oladipo play next season?

Sportsbooks still have the Miami Heat as favorites to three-peat
Kirby Garlitos
10 February 2014
.